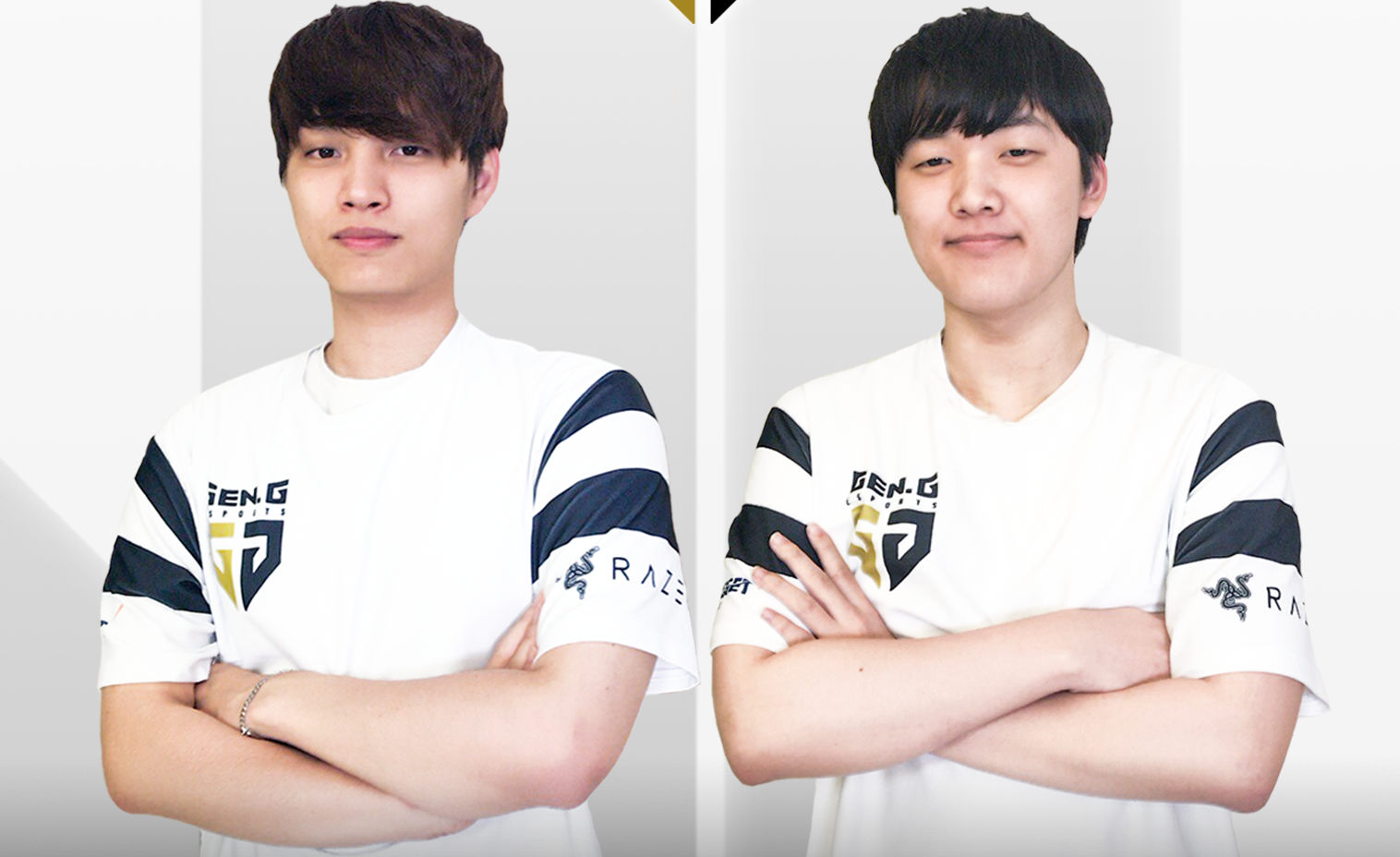 Fly is the most notable of the two new players, with a history in League of Legends that spans back to 2013. He’s played for teams like Jin Air Stealths, Invictus Gaming, Longzhu Gaming, and KT Rolster before joining FlyQuest in 2017. MONG played for BPZ in the 2017 Challeners Korea spring tournament, where the team took third place.

Gen.G is putting a lot of faith in MONG. He’ll “lead the upcoming season” with Lee “CuVee” Sung-jin.

“I am pleased to welcome these talented players to the Gen.G roster,” Gen.G general manager Lee Ji-hoon said in a statement. “We wanted players with long-term potential who can learn from the veteran players of Gen.G, who have championship records. We also wanted players who have a flexible play style, and who have the skill to help the team achieve top scores in the Summer Split.”

The Gen.G roster—then known as Samsung Galaxy—earned first place in the 2017 League of Legends World Championship. KSV Esports acquired the LCK slot from Samsung Galaxy in the same year. The organization rebranded to Gen.G earlier in May. It now has teams in PlayerUnknown’s Battlegrounds, League of Legends, Heroes of the Storm, Overwatch, and Clash Royale.