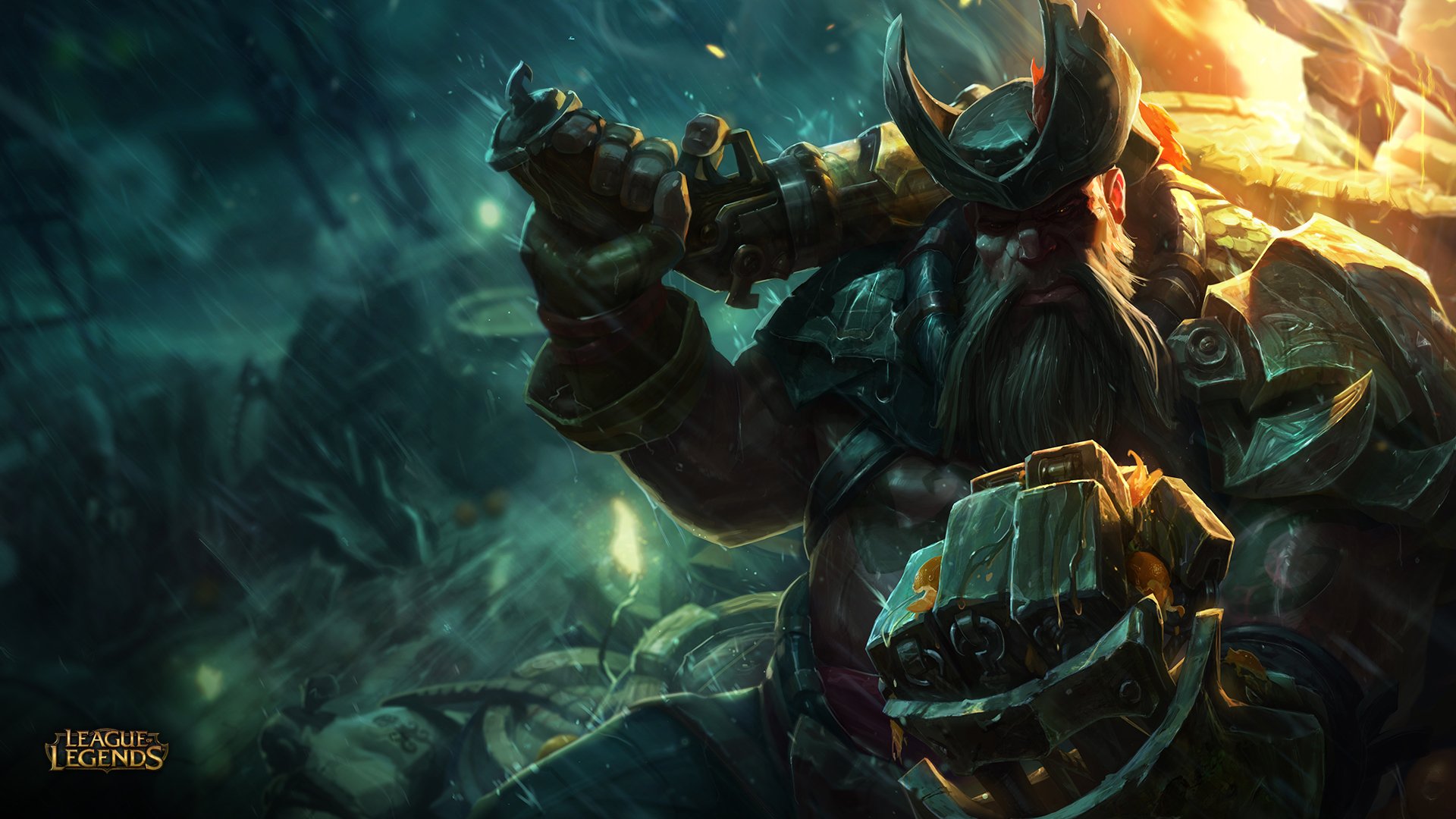 A League of Legends player posted an explosive quadra kill on Reddit today, using the lovable pirate to wreak havoc. The quick-thinking top laner was able to execute the perfect combo with some top-tier mechanics while saving his team’s inhibitor.

The enemy team used a pick on the ally jungler and AD carry to push their advantage, storming the front gates of the player’s base. After taking out a mid-lane turret, the adversaries were slowly chipping away at the inhibitor. But the Saltwater Scourge had other plans in mind.

As soon as the player respawned, they ran directly at the four weathered opponents without looking back. Using Gangplank’s Powder Keg (E), the player began by placing two barrels in succession in front of the enemy squad. The player then shot the first barrel with Parrrley (Q) to begin the fireworks but threw out a third explosive barrel in the middle of their victims simultaneously.

The result was an impeccably-timed combo, tons of AoE splash damage, and the lovely words “quadra kill” ringing across Summoner’s Rift.

Gangplank is one of the more difficult champions to flourish with. The dangerous pirate suffers from a poor early game but gets a huge payoff in the late stages of a match. And Powder Keg usage and placement can have a steep learning curve.

But once you put in the time needed to master the pirate, all bets arrr off.