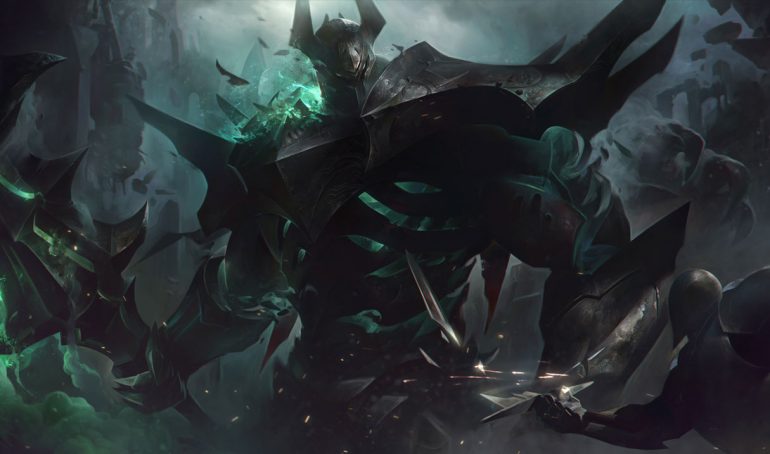 There have been multiple bugs that came along with the new Mordekaiser rework, but this one might be the worst. The Master of Metal now has a glitch with his passive that can kill you no matter what you try to do to avoid it.

The bug occurs while in the Death Realm, which is where Mordekaiser sends an enemy during his ultimate ability. He begins to fight his opponent and activates his passive with three auto-attacks or abilities. This passive deals magic damage in an area around Mordekaiser for a set amount of time, unless the player refreshes the duration with three more auto-attacks or abilities.

This passive is what has frustrated so many League players⁠. If the player manages to kill Mordekaiser in the Death Realm, they’ll return to Summoner’s Rift only to discover that his passive is still damaging them.

This video made by Vandiril provides a good look at the bug:

In the video, the Anivia kills Mordekaiser in the Death Realm, but his passive is still affecting her long after his death. What makes things worse is that even though Anivia goes into her egg passive form, she’s still taking damage the whole time.

Riot Games needs to address and fix this bug soon because it could be an abusable glitch since it’s easily recreated.