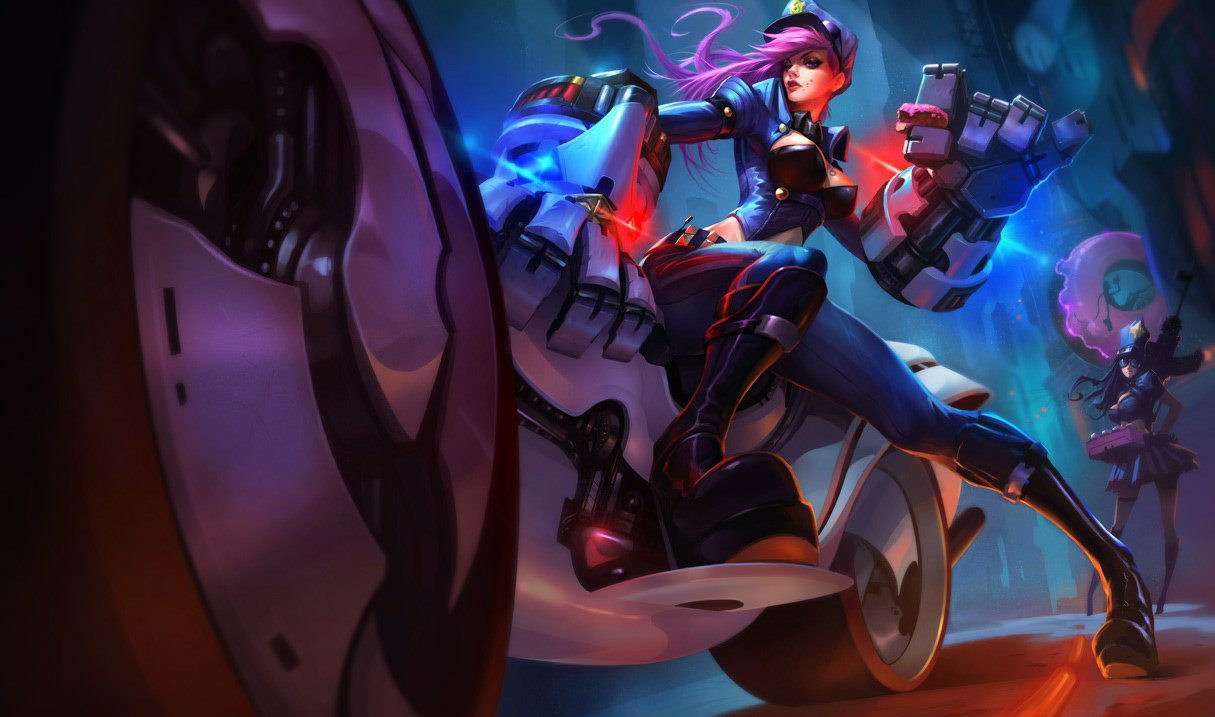 Riot Games left League of Legends fans scratching their heads earlier this month when it banned Vi from pro play. The champion has barely seen the light of day in years, but she was disabled from Europe’s LEC before subsequently being banned around the world.

Riot chose not to share the details concerning Vi’s potentially game-breaking bug because it was afraid players would exploit the champion in solo queue. The bug remained unknown to players—until now.

When Vi uses her ultimate to execute an enemy, she gains a seven-second immunity to crowd control, similar to Olaf’s Ragnarok ability. She can’t be knocked back, stunned, or snared, making her practically an unstoppable killing machine. The bug negates Lee Sin’s Dragon’s Rage, Tristana’s Buster Shot, Janna’s Monsoon, Poppy’s Keeper’s Verdict, and even the Rift Herald’s knockback, to name a few abilities.

Once the timer runs out, she’s back to her old self again while she waits for her ultimate to come off cooldown. It isn’t easy to execute champions with her ultimate due to its fairly low damage, but if she pulls it off, she can be almost impossible to handle.

The bug has been around for at least two weeks and has yet to be fixed by Riot, despite multiple patches. Now that the exploit is known, though, Riot will have to put its best foot forward before players take advantage of the champion.

“The reason that the barrier for a client disable is higher than the barrier for competitive play is that pro players are able to use certain issues to their advantage more consistently than us ‘non-pros,’” said LEC league operations lead Maximilian Peter Schmidt.

While this may be true in most cases, Vi will surely be exploited, even by the most casual players.