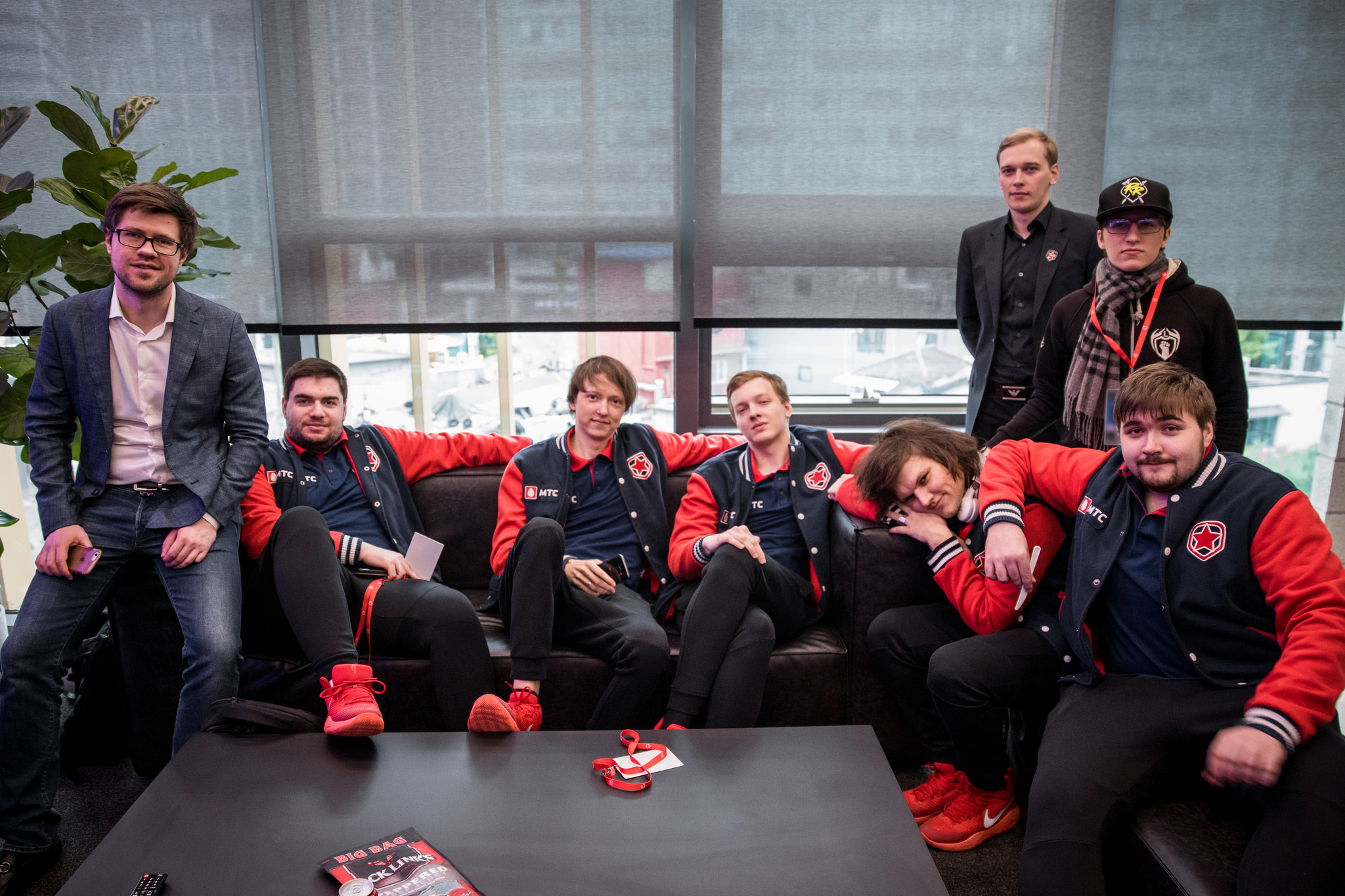 Gambit Esports is a staple in the international League of Legends esports community. They appear at countless international events, and the roster is filled with iconic Russian players, including  Edward Abgaryan, Danil “Diamondprox” Reshetnikov, and more.

Despite always being considered one of the best teams of each event’s play-in stage, however, they opened up their tournament at Worlds flopping around and falling short to the LMS’ G-Rex. And this is, unfortunately, the norm for this team on the international stage lately.

In their game today, the most egregious issue they faced (over and over and over and over again) was vision, or rather, a lack of vision. They completely missed controlling vision in their jungle for a majority of the game. Not only did they seemingly not have any wards around major objectives, but they didn’t even lighten up their own territory and jungle around side lanes. This resulted in G-Rex routing them and pressuring them away from towers without even needing to try.

Gambit’s team comp was solely built around stalling and letting Tristana carry. Just like you’ve probably said to your solo queue teammates a million times, it’s very, very difficult to stall a game out with no wards. It’s absolutely possible to ward even when you’re behind, though, you just need to move your ward line back a bit. But Gambit still didn’t ward until they were backed against the wall in their own base, when they warded the exits to the jungle. By then it was too late.

Warding is a fundamental for any pro team to master, or at least practice to a bare minimum. Gambit didn’t even hit that, and that’s just another red flag indicating that this historic team is far past their prime.

Unless they’re able to make drastic improvements throughout the play-in stage, there’s a good chance they don’t make it out yet again.