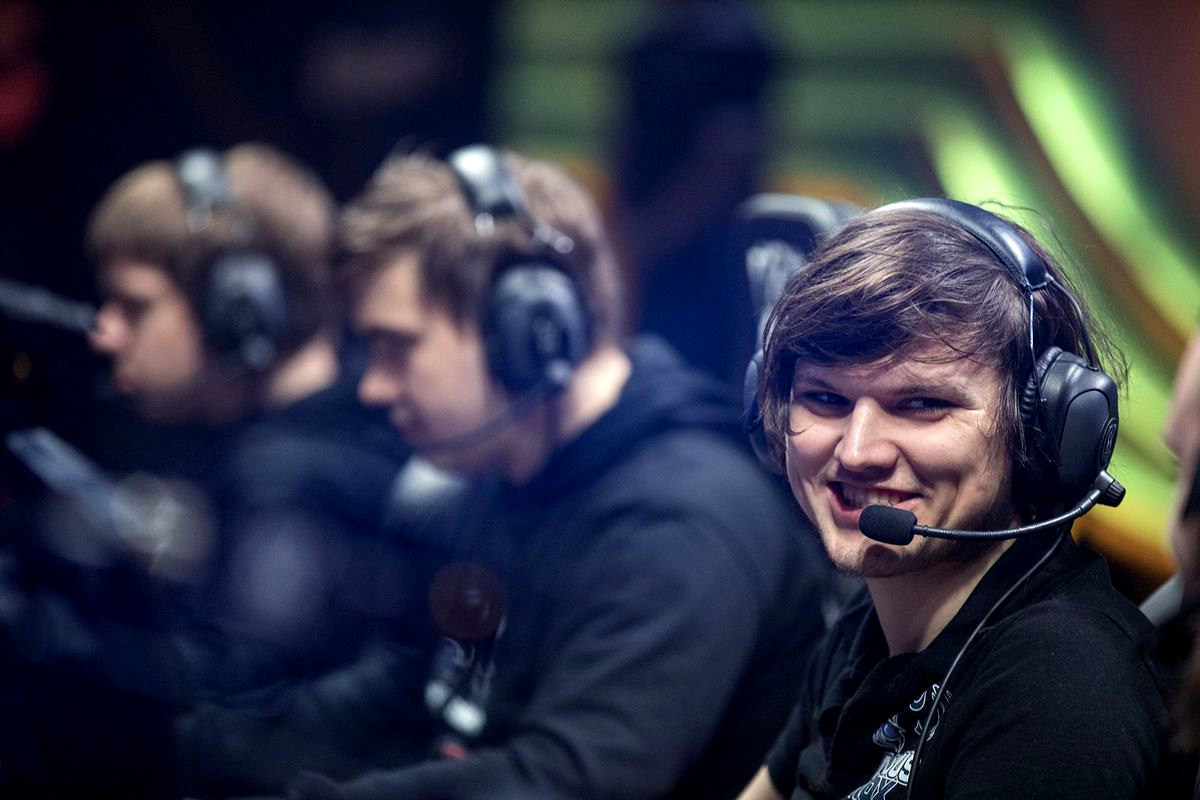 Gambit Esports has pulled off the surprise of the season by acquiring multiple LCL champions for its Summer Split Roster.

Gambit acquired the services of Aleksandr “PvPStejos” Glazkov and Michael “Kira” Garmash after the duo left M19 on May 15. The pair are famous for being a part of the Albus Nox Luna roster that made it to the World Championship quarterfinals in 2016., the first wildcard team to make it out of the group stages in history.

After barely missing out on the LCL playoffs, the organization disbanded the entire roster apart from Diamondprox at the beginning of May, as they looked to rebuild the team around the jungler.

Diamondprox is seen as the figurehead of the Gambit brand. He is synonymous with Gambit and played with it during its EU LCS days. He’s currently contracted with the team until the end of the 2017 season.