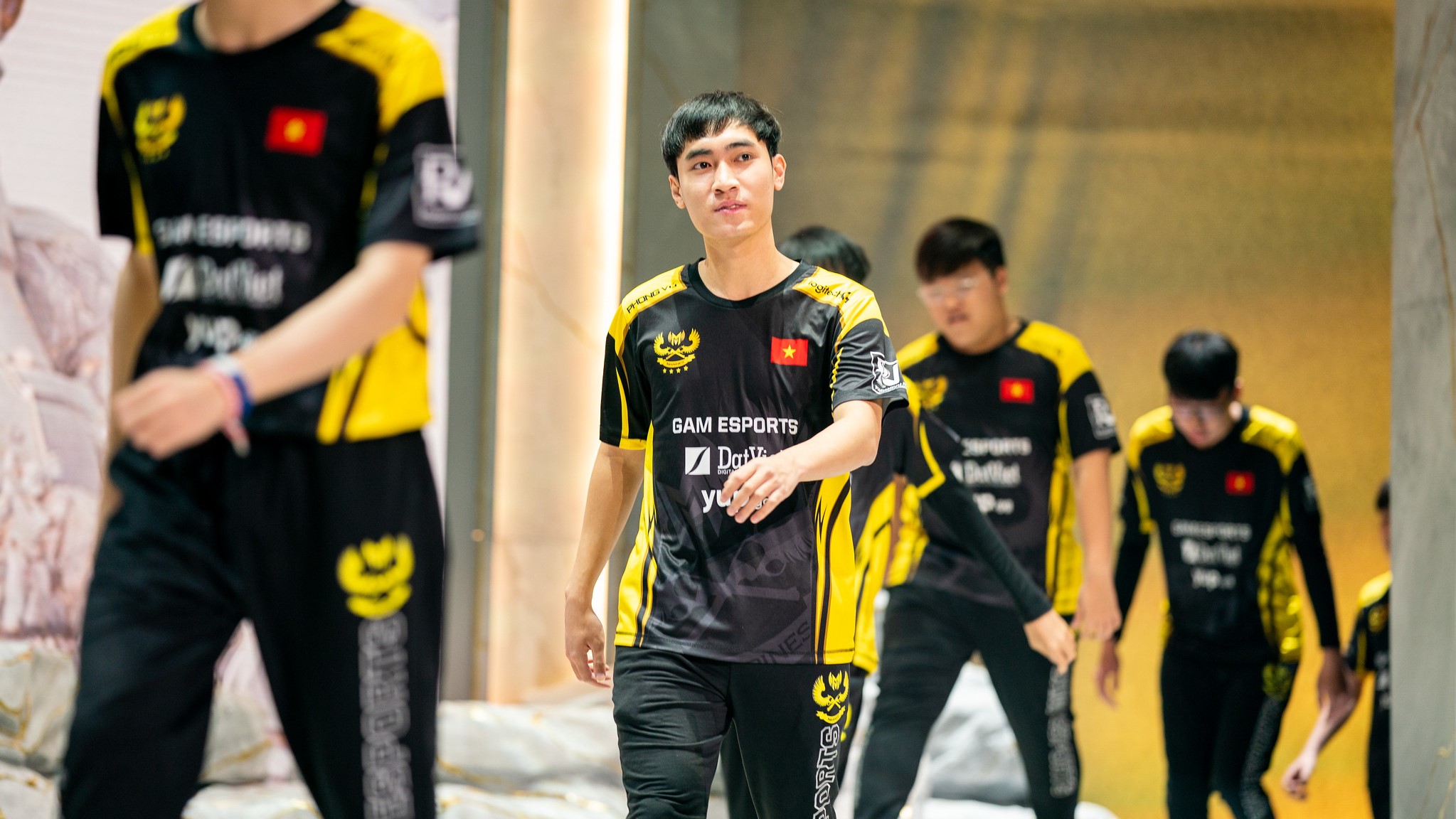 In the second semifinal of the 2022 VCS Summer Playoffs, GAM Esports or Team Spirit would celebrate not only getting a chance to fight for a domestic trophy but also qualification for the 2022 League of Legends World Championship. But after a quick 3-0, GAM can celebrate their ticket to the finals and to Worlds.

With the victory, GAM have joined Saigon Buffalo as the region’s second representative on the Worlds 2022 stage.

The trip to North America for the upcoming World Championship won’t be the first international event in GAM’s history, because they competed in Worlds 2017 and 2019 and also MSI 2017.

In 2019, GAM were thrown into the mix with the Taiwanese J Team, the European third seed Splyce, and eventual world champions FunPlus Phoenix. GAM placed last with a 1-5 record after claiming a single win against J Team.

Only one player remains in GAM’s roster from 2019, Đỗ “Levi” Duy Khánh, who is still the squad’s primary jungler. After a 9-12 finish at Worlds 2017, the player competed in North America and China for a time—under 100 Thieves and JD Gaming’s banners, respectively.

Worlds 2022 will begin on Sept. 29 and will take place in four cities across North America—Mexico City, New York, Atlanta, and San Francisco.