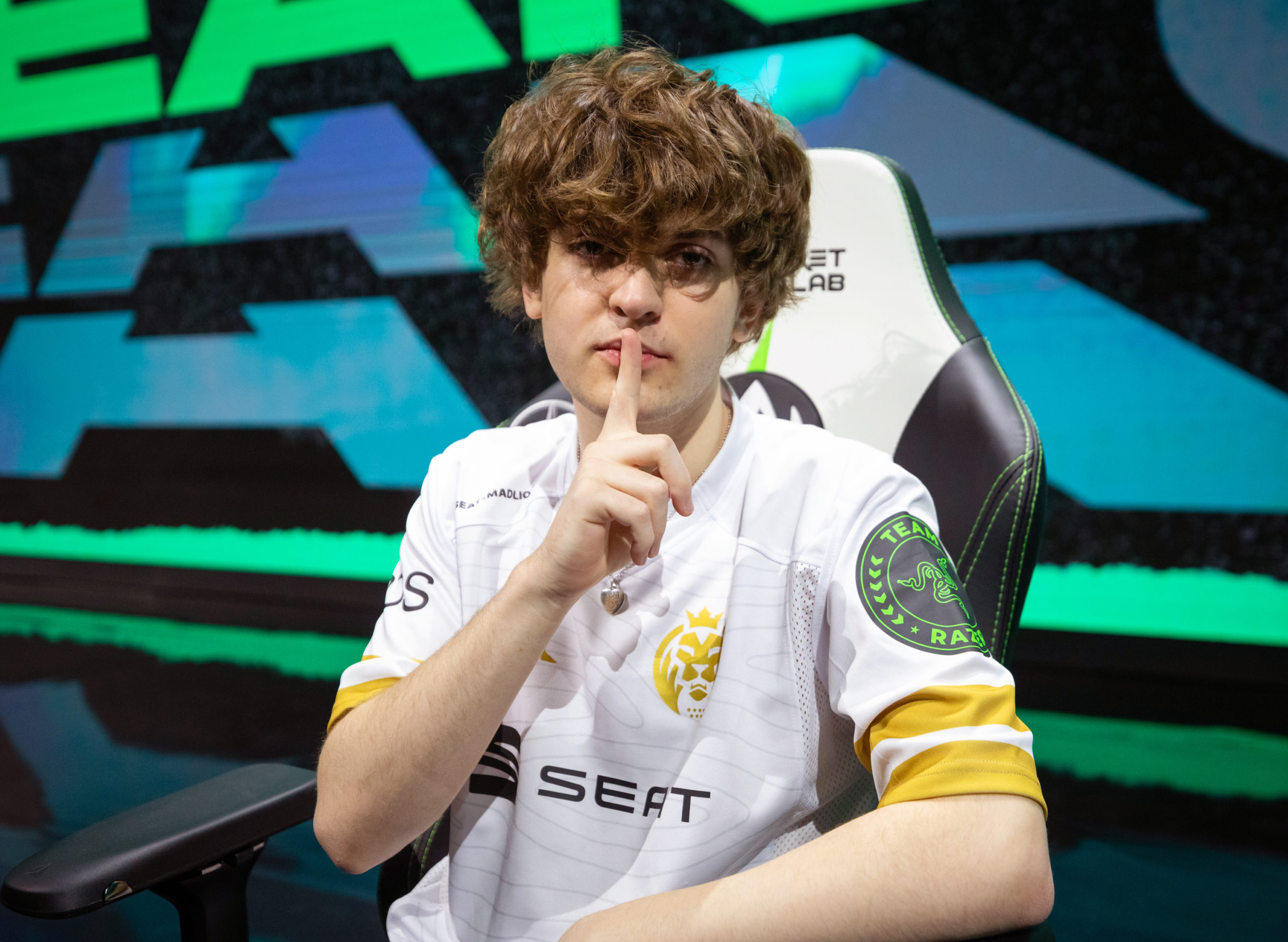 After six days of furious competition, the group stage at the 2021 League of Legends Mid-Season Invitational has finished and only half of the teams that arrived in Iceland remain.

Throughout the group stage, only the best players rose up to the occasion—and many of those stars came from the bottom lane. Royal Never Give Up’s GALA, DWG KIA’s Ghost, and MAD Lions’ Carzzy ended with the highest KDAs of the tournament’s first stage.

RNG have had a destructive tournament so far, especially after getting placed in Group A with the LCO’s Pentanet.GG and the LCL’s Unicorns of Love. The Chinese powerhouse ended up finishing with a dominant 8-0 record, breezing their way into the rumble stage of MSI. GALA led his team and the rest of his competitors with a 12.1 KDA, according to Oracle’s Elixir. He was also one of two players to finish with a double-digit KDA through the group stage.

Over in Group C, DK’s ADC Ghost also had an impressive showing against teams like Cloud9, DetonatioN FocusMe, and Infinity Esports. He had a whopping 10.3 KDA through six matches and only died six times in that span, even boasting the lowest average share of team deaths at MSI. Touted as the best weakside marksman in the world, Ghost continued to show why he can always be relied on in late-game situations on champions like Kai’Sa, Jhin, Varus, and Xayah.

To continue the trend of fiery ADCs taking over the tournament, MAD Lions’ Carzzy had some great performances over the past few days. Group B was exciting to watch with teams like paiN Gaming, PSG Talon, and the Istanbul Wildcats all jockeying for a spot in the rumble stage, but the LEC representatives stood tall with a 5-1 record. The team’s young AD finished the week with an 8.7 KDA, while also sporting some sky-high early-game stats and a 66.7 percent kill participation percentage.

Looking ahead, we’ll likely see some players rise and fall on the KDA leaderboard as the rumble stage rolls onward. Each team will need to face off against much tougher competition, which means that they can’t just dominate right out of the gate. Most teams will need to sharpen up their play and make smarter decisions since these opponents can punish them a lot harder than what they’ve experienced so far.

You can catch all of the action when MSI 2021 continues on Friday, May 14.