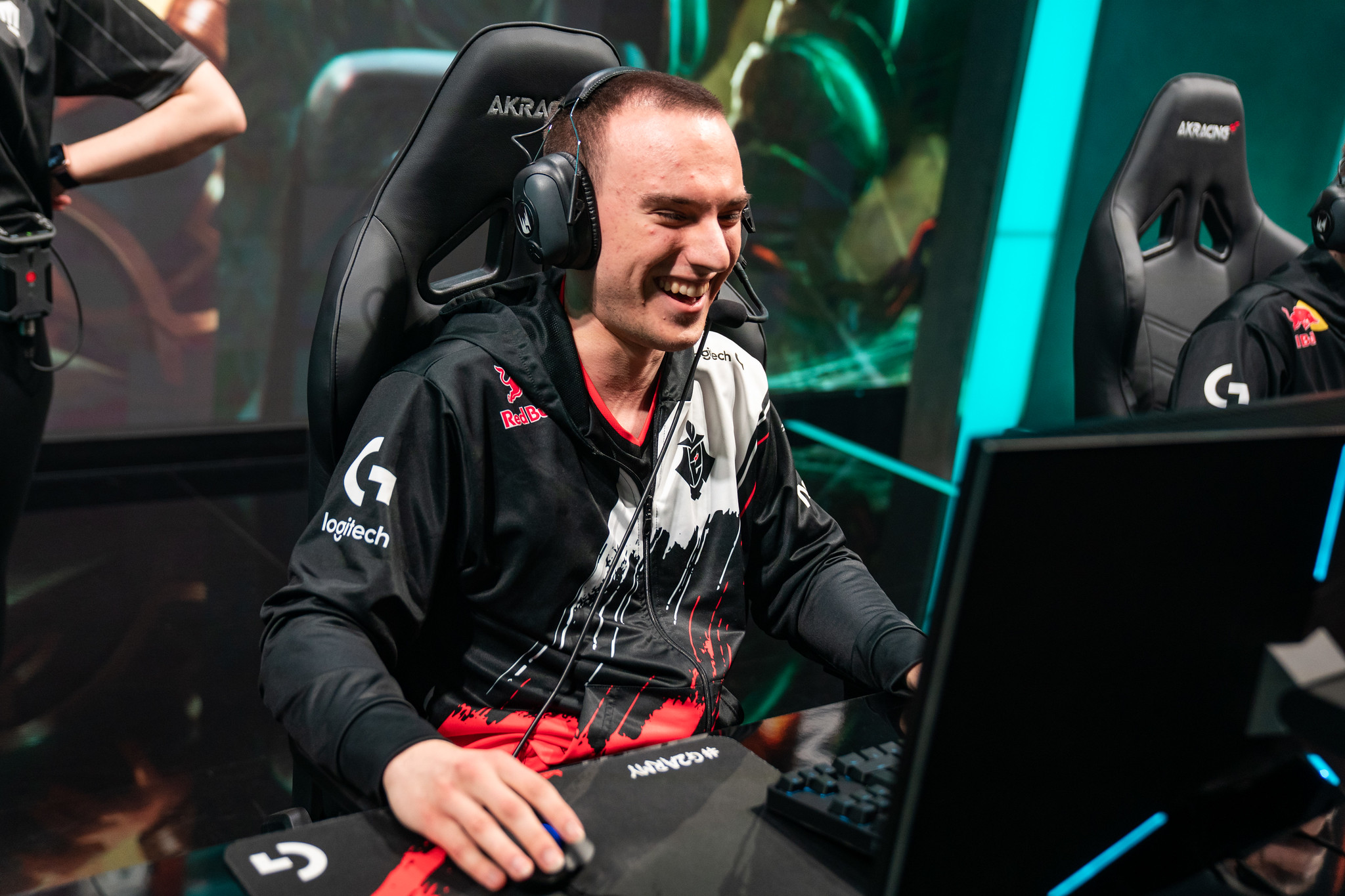 This past LEC weekend was one of the most action-packed this season, and it’s only been two weeks into the 2020 Spring Split. G2 Esports’ match against Origen has claimed the highest peak viewership of the split so far with over 409,000 peak viewers, according to Esports Charts.

Meanwhile, the LCS’ peak viewership this split hasn’t come close to the LEC records so far, with TSM’s match against Immortals on week one bringing just over 366,000 peak viewers. All the other high peak viewership matches in North America have been under 300,000.

These numbers make plenty of sense, since this was one of the most anticipated matchups of the season. Origen looked like one of the best teams in the Europe with their slow and controlled style of play. G2, on the other hand, had looked a bit shaky during the early game of some of their week one matches.

G2 dominated Origen behind an impressive performance by superstar mid laner Luka “Perkz” Perković on LeBlanc. The kings of Europe put their foot down and eased the thoughts of any doubters with a masterclass of macro and teamfighting prowess.

Next week, G2 will face off against Fnatic once more, and it won’t be surprising if this matchup hits a high viewership count as well.