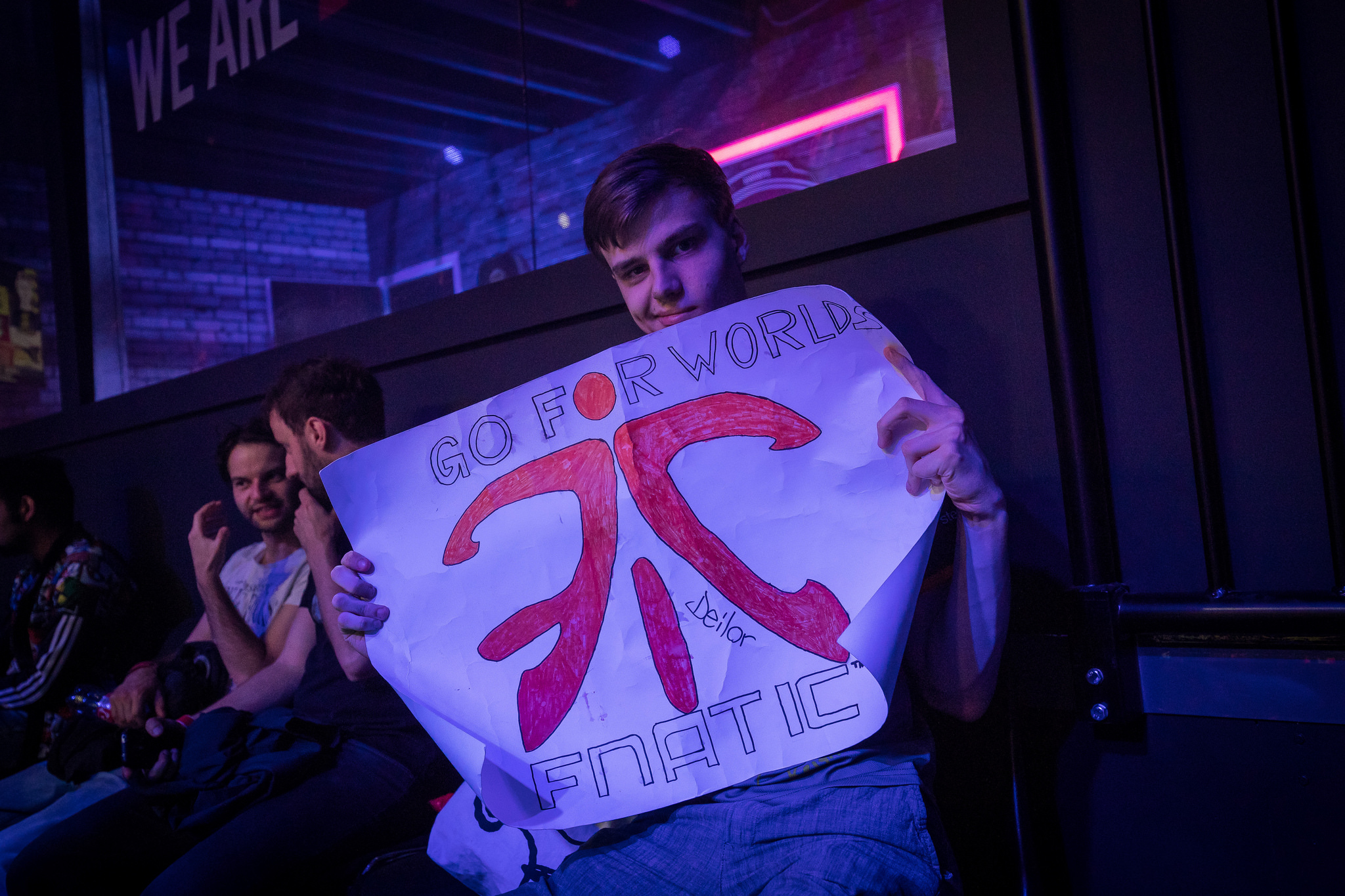 The former kings of Europe face off against the current rulers of the EU LCS tomorrow for the first time this Summer Split.

G2 Esports are back to full strength after playing with substitutes against Roccat last week, and will be looking to end Fnatic’s strong start to the season to boost their chances of retaining the EU LCS crown.

Fnatic feels like a team that still has a lot to learn, they are not the star-studded team they used to be and their main focus will be on improving on their Spring Split performance where they finished third overall. Jungler Mads “Broxah” Brock-Pedersen and mid laner Rasmus “Caps” Winther are both in their second EU LCS split, and still need time to develop into the fully fledged superstars that Fnatic are after.

When you compare the Fnatic rookies to G2’s jungler and mid laner, Kim “Trick” Gang-yun and Luka “PerkZ” Perković, the skill gap becomes increasingly obvious. We are talking about a duo that have won three EU LCS titles in a row, and are two of the EU LCS’ best performers the past few years. Does that mean that the duo are invincible? No, of course not. The experience of the roster doesn’t mean everything, the team that performs best on the day will take the win.

Fnatic will be looking to go against the flow and use champions that G2 will not be prepared for. Last season Fnatic were famous for their off-meta picks, turning the tide of some matches in their favor. Twitch, Vayne, and Aurelion Sol were just a handful of champions that Fnatic used during the Spring Playoffs against H2K and Misfits to throw their opposition off balance and strike a mental blow before the game even began.

Fnatic’s win condition for the upcoming match against G2 is simple. G2 Esports’ second-place finish at the Mid-Season Invitational on May 21 may have boosted the team’s confidence going into the split, but it could also be a double-edged sword, as MSI was played on an earlier patch Fnatic has had more time than G2 to prepare for the Summer Split.

As for G2, the team’s goal will be to stop Fnatic’s strong start to the season. Fnatic went undefeated in the first week of the Summer Split, winning all their games against Ninjas in Pyjamas and Misfits. Fnatic will now be looking to take down G2 to cement themselves at the top of Group A.