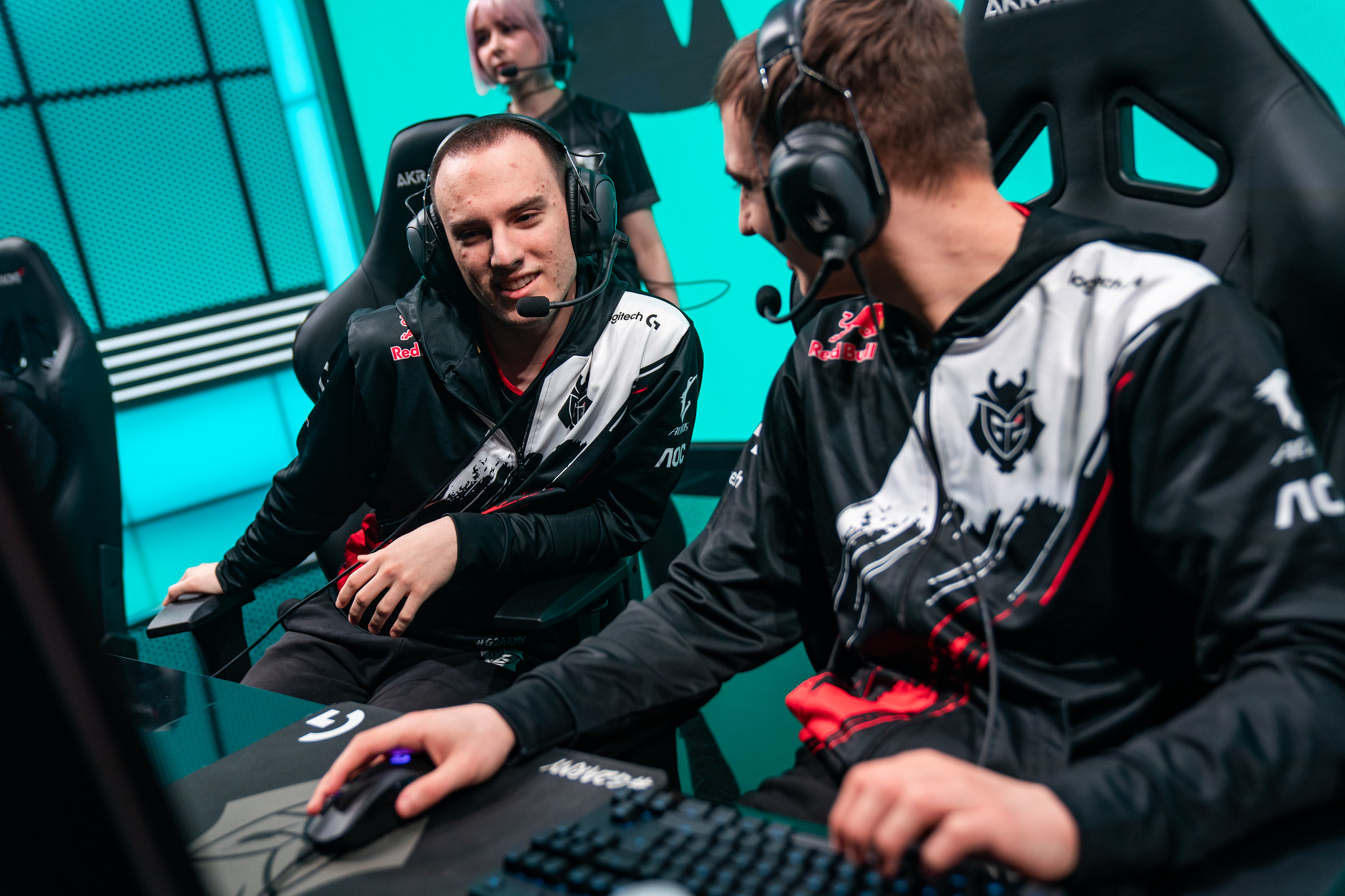 It looks like G2 Esports have returned to their championship-winning form already. The League of Legends team had a dominant top-to-bottom victory over Team Vitality today in the second week of the 2020 LEC Spring Split.

This time around, the reigning MSI champions brought out a new strategy featuring everyone’s favorite Starchild, Soraka. She’s usually played in the bottom lane as a support, but recently, she’s been taken up into the top lane by multiple pro players in solo queue.

Although the top lane pick did get plenty of attention at the start of the game, it was clear by the mid game that superstar mid laner Luka “Perkz” Perković was the showstopper for G2 this time around. The talented 21-year-old had an incredible showing on Lucian, collecting seven kills to his name by the time Vitality’s Nexus exploded.

G2’s superior macro and teamfighting skills were on full display in this match—and it wasn’t even close. Vitality ended the game with one lonely kill on their top laner Lucas “Cabochard ” Simon-Meslet and one turret taken down.

Tomorrow, G2 will have a bit more of a challenge lined up with Origen waiting on the horizon. Although Marcin “Jankos” Jankowski did say that he “doesn’t understand the hype around them,” Origen are the only other team without a loss this season.