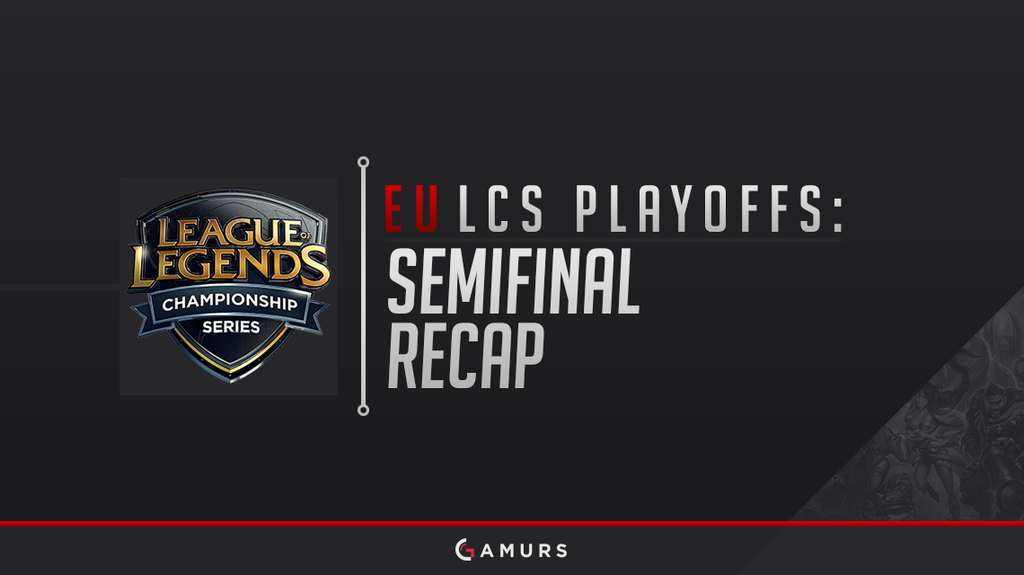 Earlier today, the last semifinal of the European League Championship Series (LCS) playoffs for the League of Legends 2016 Summer Split took place. Action kicked off today with the first-seeded G2 Esports (10-8-0) taking on the sixth-seeded Unicorns of Love (6-5-7).

Here is what happened in the last semifinal match of the EU LCS playoffs:

That was unexpected. Going into this match, G2 was the clear favorite to win. In fact, many people expected an easy 3-0 sweep. UoL had other plans, as they started strong. In the end, G2 made a strong comeback, piggybacking off of a Baron steal and a double teleport flank to ace UoL and win the game.

Jesper “Zven” Svenningsen was the star for G2, as he had a 4/0/10 performance on Jhin to lead G2 to victory and show us once again that he is one of the best ADC players in the game.

In a game that was everything except boring, it’s @G2esports that manage to take Game 1! #EULCS pic.twitter.com/Bsc80XRATX

Game two looked to be headed the same direction, as UoL controlled the majority of the game up until a Zven quadra at 33 minutes, in which he dealt 9593 total damage. This time, though, UoL hung on. There were more teleports and kills, but they all favored UoL.

Led by a strong 3/1/12 performance on Gragas from Kang “Move” Min-su, UoL did not let go of its lead. By the end of the game, G2 appeared tilted and somewhat resembled their play at the Mid-Season Invitational, so not good.

Another brawly game in Game 2 and it’s @UnicornsOfLove that bring the match to 1-1! #EULCS pic.twitter.com/1zDlxt31Ry

Game three finally saw G2 lead from start to finish, like they were expected to do as the one seed, but it certainly was not pretty. This game was a mess, but G2 did what they were supposed to do and came out on top.

Kim “Trick” Gang-yun was a major key in G2’s success in this game, as he had a perfect 3/0/12 performance on Rek’Sai, but likely the most important player in the game was Alfonso “mithy” Aguirre, who went 0/2/17 on Soraka and kept his time alive with perfectly timed heals during multiple skirmishes and teamfights.

An ACE at the Baron pit gives @G2esports everything they need to move to Match Point! #EULCS pic.twitter.com/9KdrpoD25B

Finally, G2 looked like the best team in Europe. This was a weak series, but game four showed us why G2 did not lose a series during the Summer Split and how they already qualified for Worlds.

One thing to note, is that G2’s star, Luka “PerkZ” Perković still did not really look very strong, only going 0/3/3 on Malzahar. The rest of G2 dominated this game, and UoL never had a chance.

GG! A 3-1 win for @G2esports sends them to the #EULCS Finals to face @SplycePro ! pic.twitter.com/aZ2vzPddfp

G2 Esports win the series 3-1, and advance to the Grand Finals to play against Splyce.