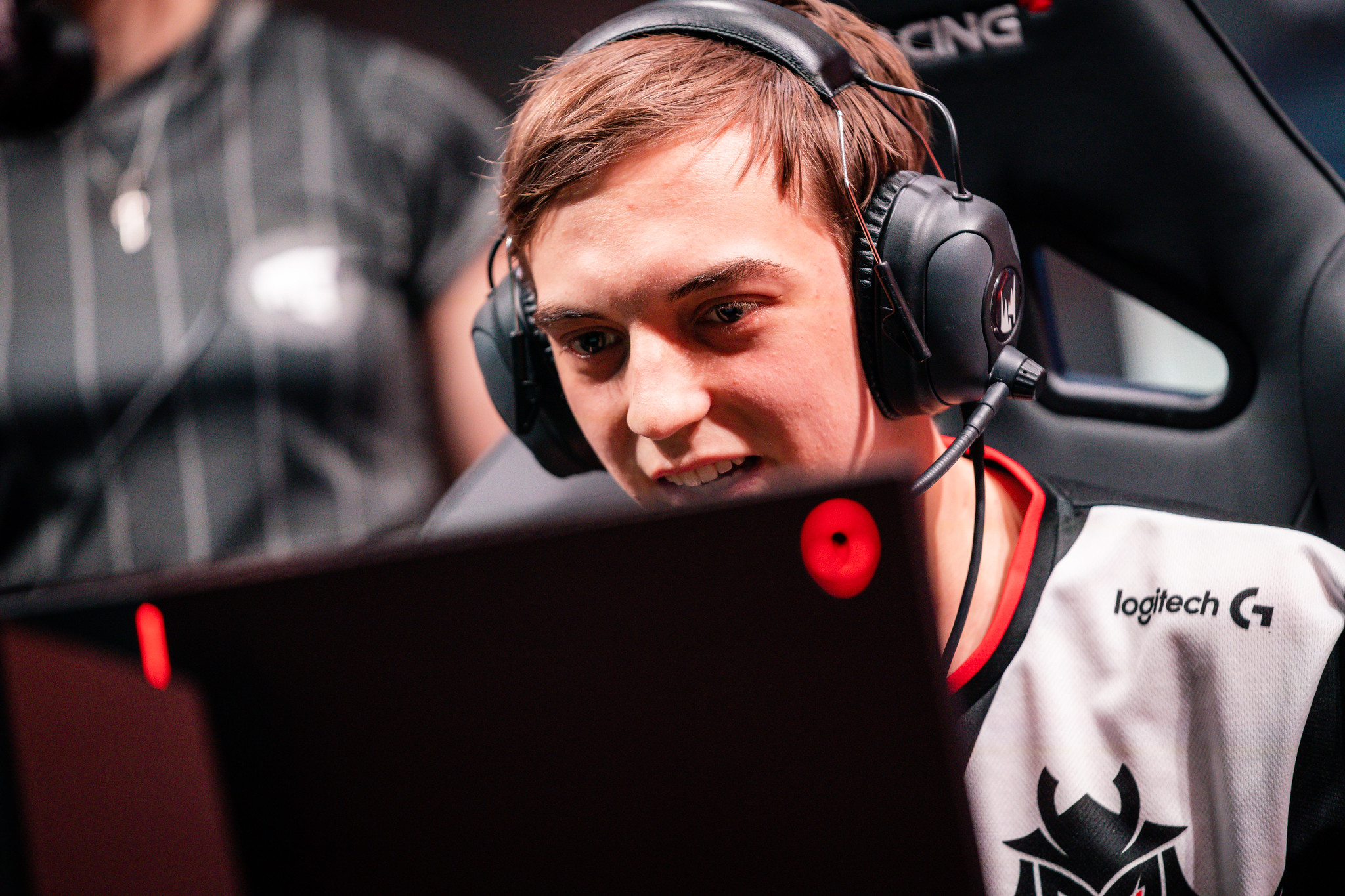 Today’s clash of the titans between G2 Esports and Rogue was one of the most anticipated games of the entire League of Legends season because both teams have been battling for first place in the 2021 LEC Spring Split since the start of the year.

For anyone who expected an exciting game between two of Europe’s best, however, you might be disappointed to find out that G2 absolutely dominated Rogue to take them down in a 29-minute beatdown led by the team’s superstar mid laner, Caps. The 21-year-old phenom ended the game with seven kills, four assists, and no deaths on Lucian.

G2 and Rogue have two very different styles of play. The former wants to get ahead by forcing the enemy team into early skirmishes, while the latter tries to maintain strict control over the first 15 minutes of play with great map movement and macro.

Unfortunately for Rogue, G2 were able to execute their plan early and often. With a combination of Lucian mid, Nidalee, Sion, and Leona, the perennial European champions pushed for more and more teamfights to snowball their lead further and further.

Whether it was a great roam from Mikyx or Wunder using Sion’s ultimate to join a fight, G2 had full control by the time the mid game rolled around. Rogue, on the other hand, looked a lot more uncoordinated than usual. Larssen, for example, has been one of the best mid laners in terms of consistency and strength, but he made a few uncharacteristic mistakes in positioning that ended up costing him and his team.

With this win, G2 (12-2) have solidified their spot at the top of the LEC once again. Even though some people were sold on Rogue (11-3) being the sole challenger for the championship, it’s clear that the European second seed still has much to study and work on before the start of the playoffs.

Rogue will try to bounce back tomorrow against a MAD Lions team that’s won five of their last seven games. G2, on the other hand, will take on Misfits at 1pm CT.