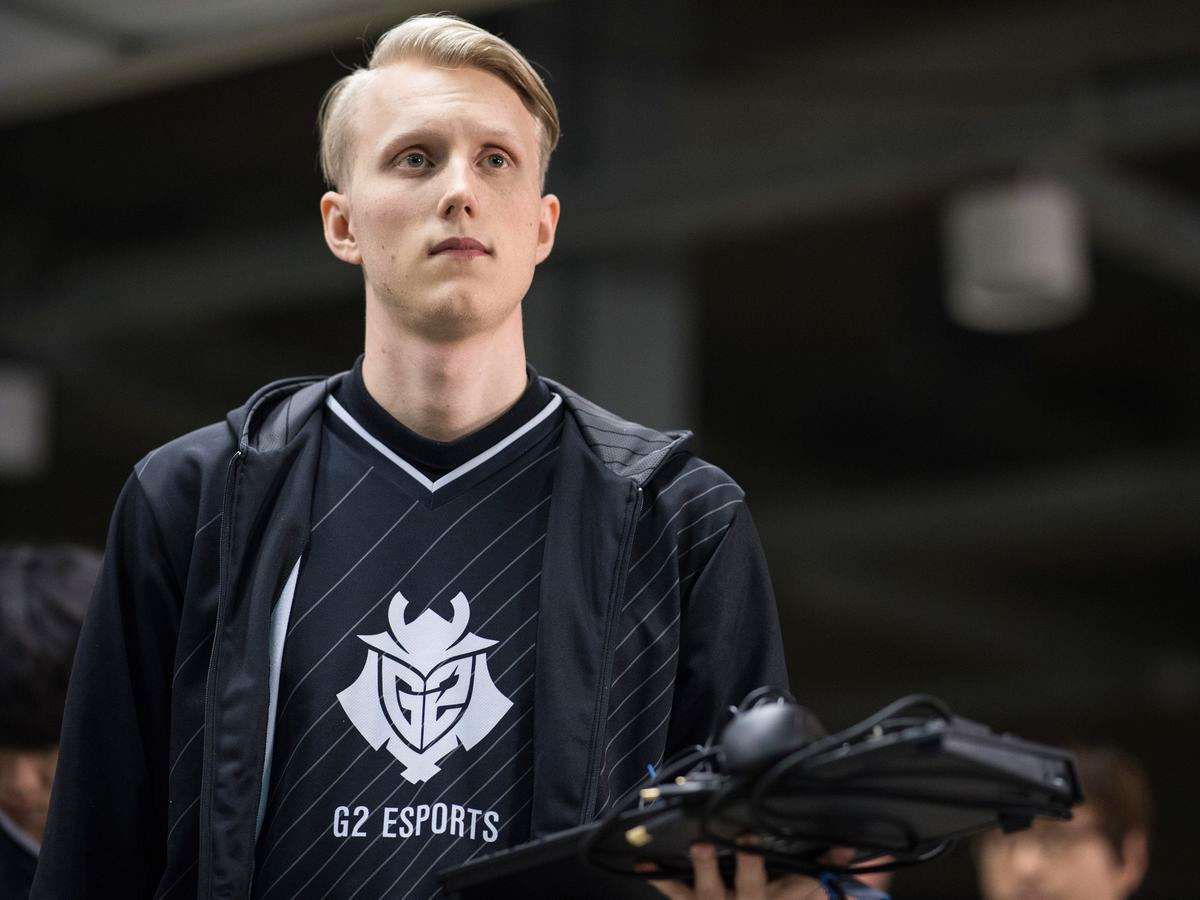 G2 Esports’ top-four place at the Mid-Season Invitational was nothing short of a miracle after the team came from behind to beat TSM on the final day.

It’s a big moment for G2. The team entered the tournament looking to redeem themselves on the international stage after a year’s worth of disappointment. G2 failed to reach the knockout stages in last year’s MSI, winning two games out of 10. Then they didn’t make it out of the group stage at Worlds 2016, winning only a single game.

G2 now face the daunting task of beating Team WE of the LPL on May 20. It won’t be easy. Here’s what G2 needs to address before the big game.

Related: How Team WE rocked the MSI group stage

It all begins in the jungle.

Kim “Trick” Gang-yun has been the worst performer for the team at MSI and has failed to replicate the dominating play he’s had in his regional performances. In the game between G2 and Gigabyte Marines, Trick gave his opponents an easy first blood by choosing to face-check a bush in the top lane without any backup and vision. He then committed a number of poor positioning choices that nearly lost the game for G2—if it hadn’t been for ADC Jesper “Zven” Svenningsen carrying the team in the late game.

Trick hasn’t been a constant underperformer, however, so there are some glimmers of hope for G2. In the game against Flash Wolves on May 13, Trick cleanly dispatched the Wolves after taking an early advantage in the botlane and took control of all the major objectives with precise vision control and shotcalling. It was, frankly, G2’s best game of the tournament. And it all came from Trick respecting the enemy team and forcing plays on the unsuspecting players for Flash Wolves.

Trick has been far too aggressive in this tournament and will need to calm down when the team gets ahead, especially when they’ve just got a small lead. The over aggression creates too many opportunities for G2’s opponents.

G2 has been heavily reliant on the late game and compositions based around protecting Zven. We have seen instances where this works, where it doesn’t work and, where it shouldn’t but somehow does. G2 should have lost the team’s first game against the Gigabyte Marines after trailing for so long. But Gigabyte punished G2 for poor positioning which led to multiple objectives, including a Baron. The later the game got, however, the more deadly Zven became, G2 closed out with a win.

Team WE isn’t TSM. The team isn’t going to throw in the late game and give G2 the opportunity to come from 10,000 gold down to win the game. If G2 want to continue this hyper-carry Zven composition, one of the other lanes must provide suitable reinforcement or backup if Zven goes behind. G2’s mid laner, Luka “PerkZ” Perković, can provide that pressure and help Zven get through the laning phase.

Team WE is efficient, and the more the team relies on Zven to carry the game out, the more pressure the player will have. This will also cause Team WE to apply heavy pressure onto Zven to make sure he doesn’t get any type of advantage in the early game so that he can scale effectively

G2 has a history of cracking under pressure on the international stage, and it’s often due to poor communication—and nerves. They’ll need to come together, and play in near perfect synergy, if they want to have a chance at beating Team WE.