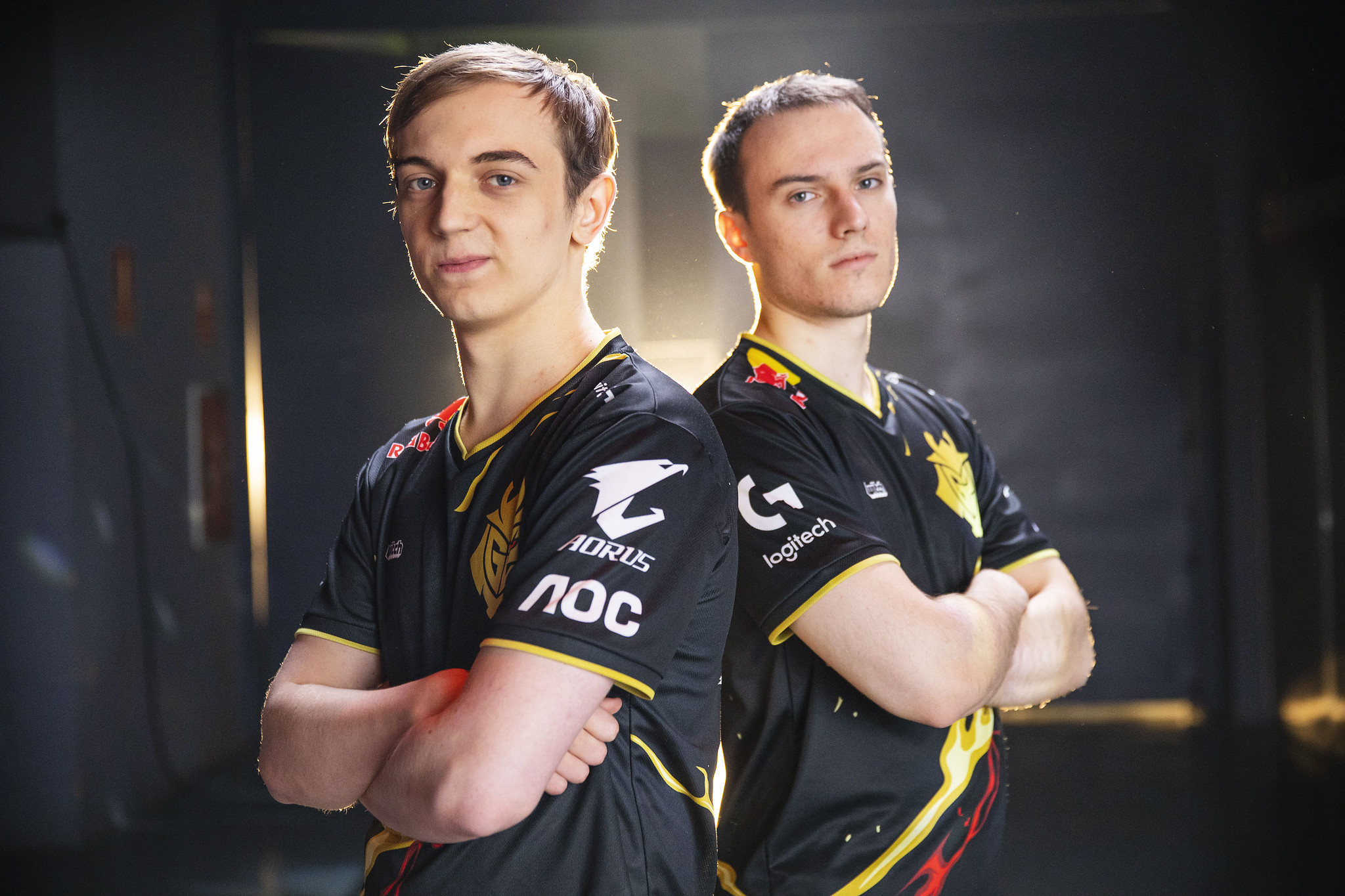 G2 had another extraordinary season in the League of Legends European Championship, beating rivals Fnatic 3-0 in the spring finals. But despite that win, the team weren’t without their issues.

After an incredible Worlds run in 2019, Perkz and Caps swapped roles. Perkz was outstanding in the mid lane, barely missing a beat throughout the season, but Caps struggled to find his momentum. G2’s owner Carlos “ocelote” Rodriguez Santiago commented on the pair’s future in an interview with Sky Sports.

“What I would say is that now we know how to play Caps bot and Perkz mid and Perkz bot with Caps mid so who’s going to play where? Nobody knows” he told interviewer Yinsu Collins. But when pressed on the possibility of the players flexing their positions, and changing on a game-by-game basis, he said: “I actually think that’s possible. I guess that’s the ultimate goal.”

Caps was one of the best mid laners in 2019. He won MSI in convincing fashion, placed second at Worlds, and beat T1’s Faker on two separate occasions. His aggressive playstyle and his large champion pool made him stand out on the international stage. Yet, it was his decision to switch to the bot lane.

In the finals of the 2020 Spring Playoffs, Caps was finally on form. But it was a different story in the regular season. Though the team lost just three games, Caps was a burden at times. His ADC skills weren’t up to the same standard as Perkz, and it showed in his scoreline. He died an uncharacteristic amount of times and he was clearly out of his comfort zone.

If Perkz and Caps don’t decide to switch positions again for the Summer Split, flexing between the two roles would be the next best thing.