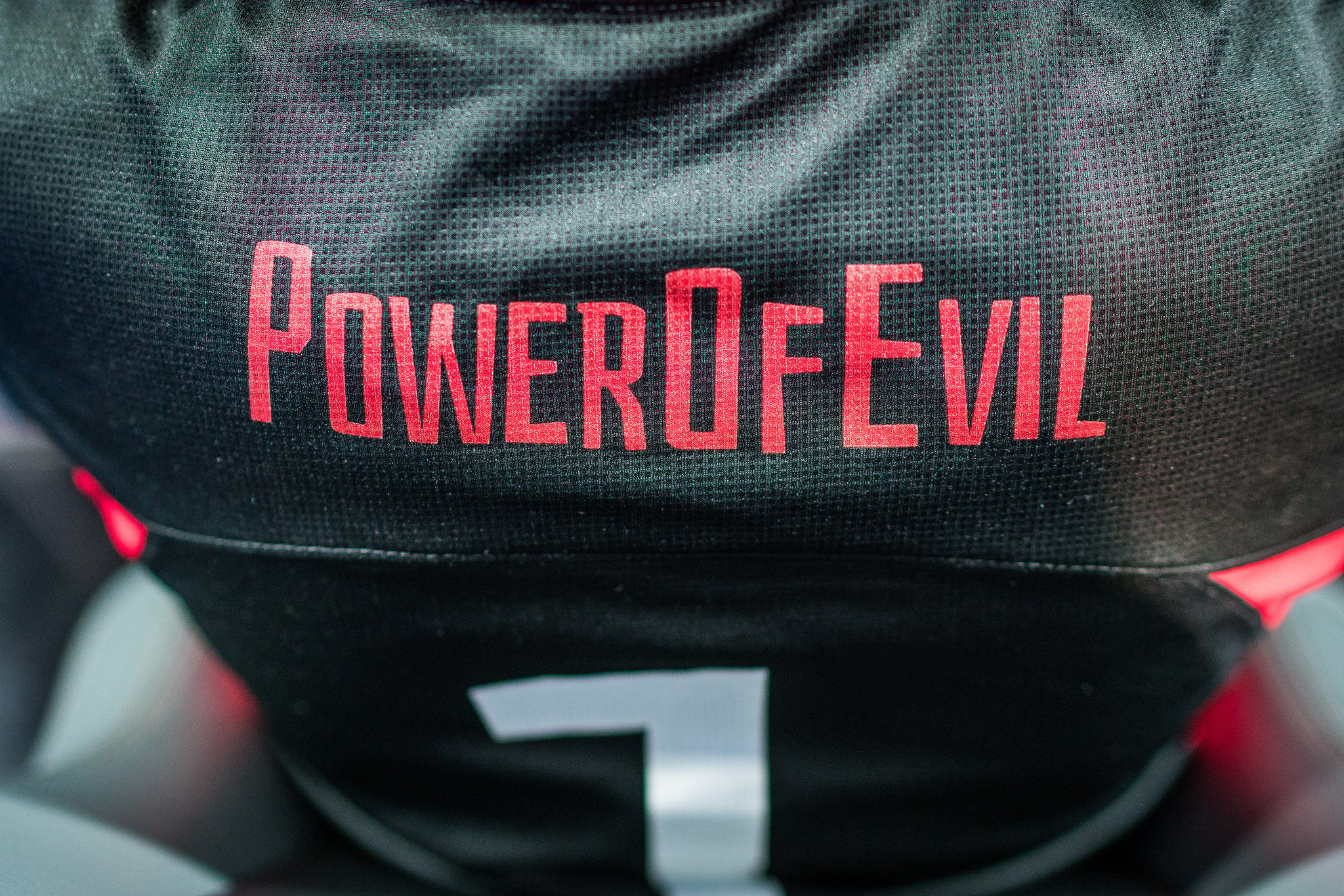 Ten weeks of grueling EU LCS action is about to culminate in one final matchup, with the Summer Split title on the line.

G2 Esports, the kings of Europe and three-time champions are set to face off against the unlikely opponents of Misfits, destroyers of Unicorns and Fnatic, on Sept. 3 in Paris, France.

Both teams are already guaranteed a spot at Worlds in China from Sept. 23, due to amassing more Circuit Points than the other teams. This means the big prize on the line is the number one seed for Europe at this year’s World Championships—and the Summer EU LCS title.

Who will come out on top?

G2 are the favorites in the matchup. For the past two years they have been undefeated in the EU LCS when it comes to best-of-fives, and have looked strong in their victories against H2K Gaming and Splyce in the past two weeks—but that doesn’t mean we should brush off Misfits’ chances.

Misfits look like a dominant force after dismantling two of the best teams in Europe, and are looking to replicate the success that Splyce showcased in their EU LCS debut in 2016, when the team came close to beating G2 in the summer final.

Can Misfits defy the odds and become the fourth team to win an EU LCS title? Or will G2 get their fourth successive EU LCS win and prove that they truly are the kings of Europe?

The differences between the mid laners

Misfits’ mid laner Tristan “PowerOfEvil” Schrage has been trying for the past three years to get to Worlds, before joining Misfits in December 2016. He nearly got a taste of international competition during his short stint with Origen last year, when the team lost in the Spring Split finals to G2—the winner of the Spring Split would go on to represent Europe at the Mid-Season Invitational.

PowerOfEvil now has a chance to enact revenge against G2, the team that denied him his first appearance at a Riot international event, and find his first EU LCS title by defeating two of his former Origen teammates who are now on G2, ADC Jesper “Zven” Svenningsen and support Alfonso “mithy” Aguirre Rodríguez.

PowerOfEvil was one of Misfits’ dominant forces in the games against Unicorns of Love in the summer quarterfinals on Aug. 19, so G2 should try to shut him down as quickly as possible.

The battle between PowerOfEvil and G2 mid laner Luka “PerkZ” Perković may be one of the series’ biggest deciders, with the player that gets ahead first having a big chance to dictate the early game and beyond. If the teams want any chance of winning, then getting their mid laners ahead is a must.

It will be difficult for Misfits to beat G2. Both teams conquered each other in the regular season, but G2 was the victor of their most recent series.

That’s not to say that Misfits’ chances of winning are slim to none, but G2 face an even bigger obstacle than before. Any win over G2 would be nothing short of a miracle, something that the likes of Fnatic, Unicorns, and H2K have failed to do over the past two years.

Misfits have already upset two of EU’s best teams—can they make it a hat-trick?