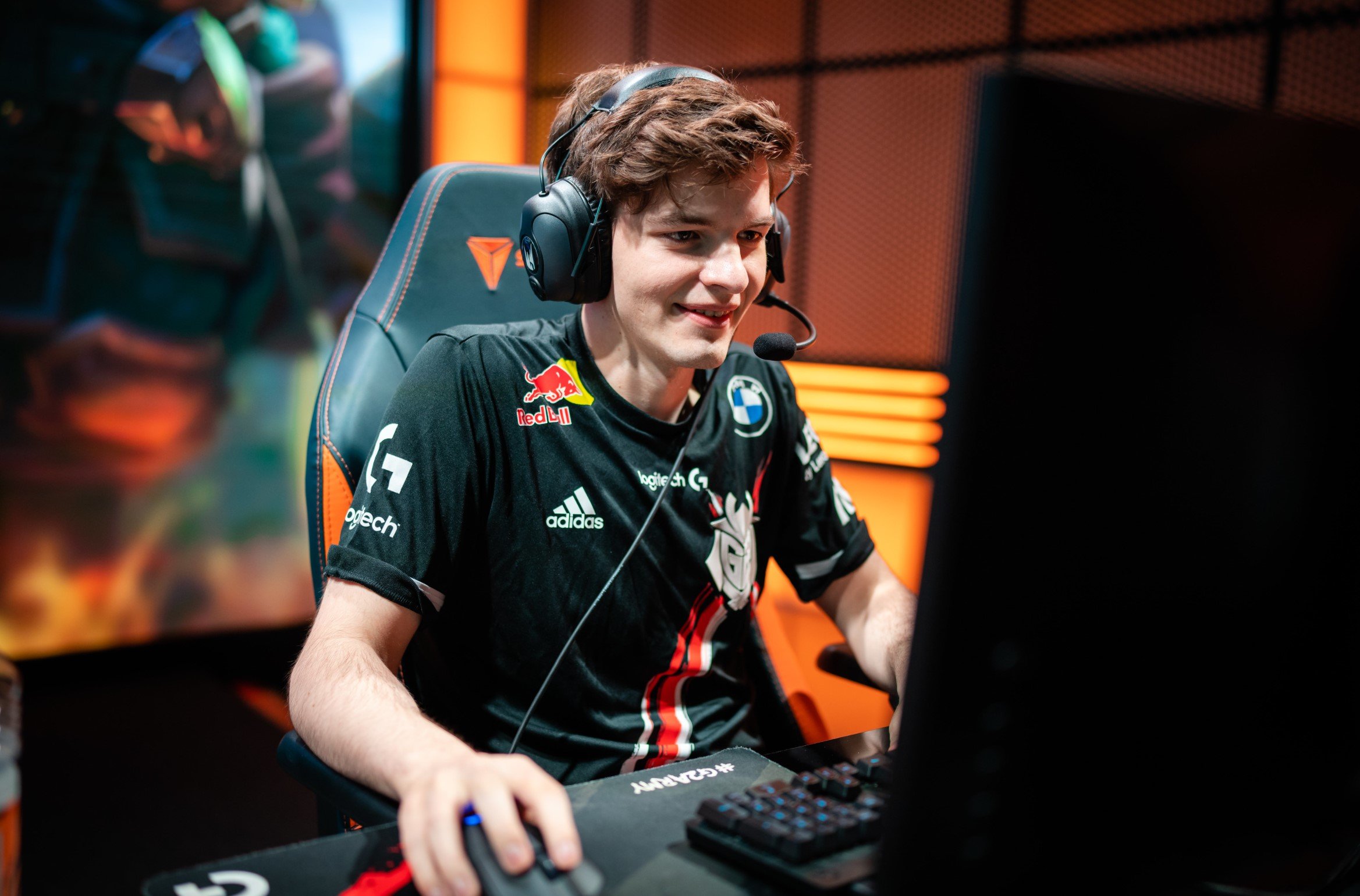 G2 Esports’ Mikyx is not impressed with the quality of bot lanes on show in the LCK.

Mikyx did not shy away in an interview with InvenGlobal. When asked about his opinion related to the LPL bottom laners and the bottom laners of DWG KIA after their recent MSI performance, Mikyx had a pretty straightforward opinion.

“Yeah, I feel LCK bot lanes are worse than the LEC and LPL ones. I wasn’t very impressed by anyone there. I think some of the LPL bot lanes are pretty good. I think in Europe you also have some really good bot lanes,” he said. “So I feel like they’re a bit behind.”

Going into the last matches of the LEC, Mikyx believes that G2 has better individual players and better adaptability compared to other teams in the best-of-five series.

LEC returns this Friday with the last week of the Summer Split regular seasons, where five teams are looking to improve their placement going into playoffs, four teams are battling for the last playoff spot, and one is trying to make their last memory of the organization within the LEC, for now, memorable after they’ve been eliminated from playoff contention.