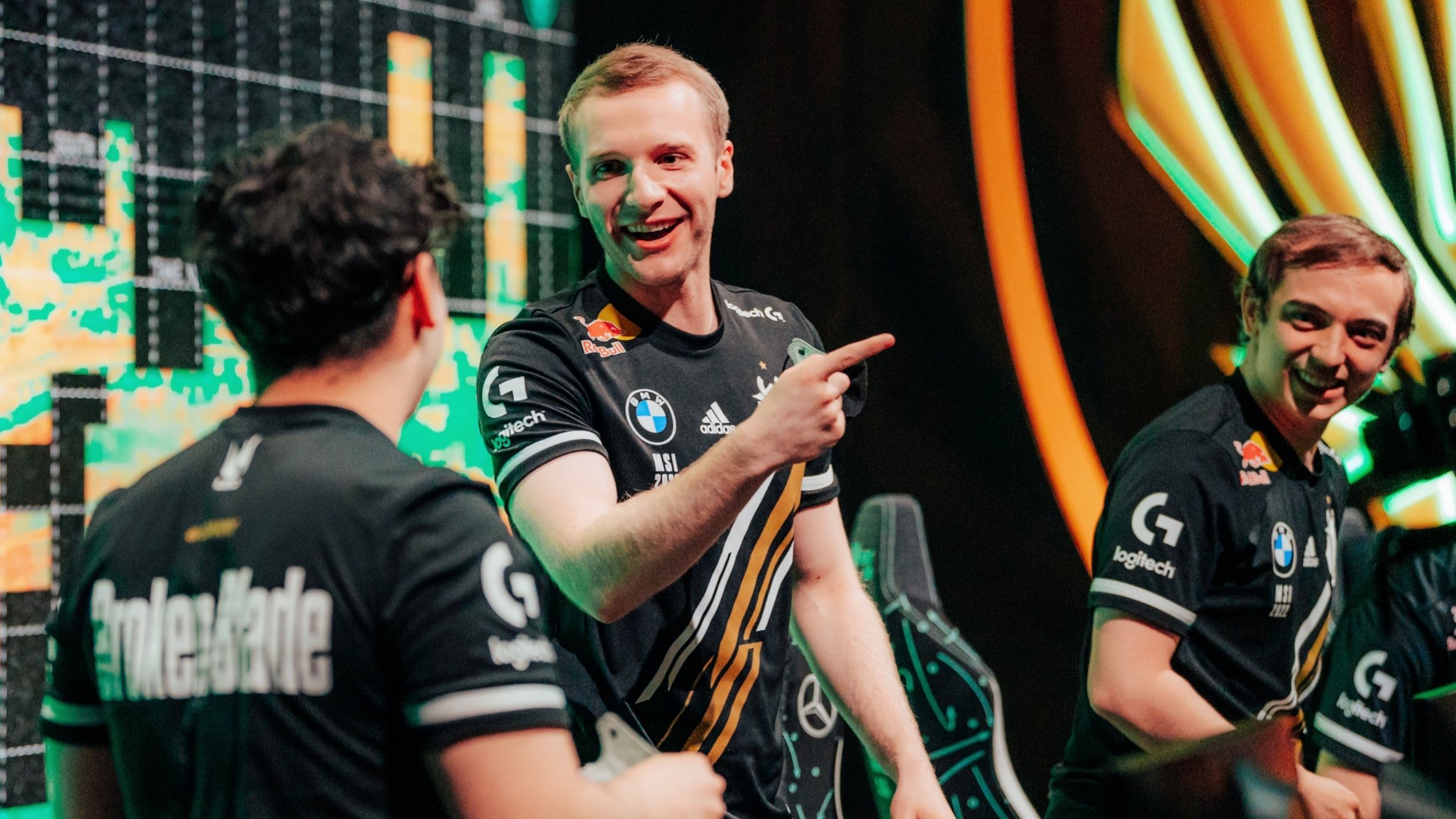 The rivalry between the North American and European League of Legends scenes continues to grow with each split. Fans and players see massive disparities between the potential of the two regions, with some more vocal than others.

During a recent Twitch stream, G2 Esports’ jungler Jankos discussed the lack of value that he sees in European teams bootcamping in North America. Many teams that take the bootcamping initiative choose to do so in Korea, where the competition is more advantageous to foreign teams seeking to improve. G2 was one of the many teams that took the time before MSI to bootcamp on the Korean server and scrim some other international teams.

“Bootcamping with NA teams sounds like the worst idea of our lives,” Jankos said. “I cannot imagine going and bootcamping against NA teams, that just sounds wrong.”

Jankos did take the opportunity to praise Evil Geniuses, the reigning champions of the LCS, for standing out among the competition in North America. He said he could see G2 having decent games with them in practice but was unsure how other NA teams would fare.

He also mentioned EG “did not want to” scrim against G2 during MSI, though teams competing in the same group do not normally practice against one another during the group stage. He is likely referring to the rumble and knockout stages, in which both teams qualified. Jankos also noted that EG lost all six games they played against G2 during MSI, which many fans suspected was a major reason for the LCS team not wanting to scrim against G2.

Neither EG nor G2 admins have confirmed Jankos’ claims.

The LEC’s G2 and the LCS’ EG, the top seeds from their respective regions, were eliminated in MSI semi-finals. Both teams are currently atop their Summer Split standings.

Update June 27, 6:04am CT: Evil Geniuses’ head coach Peter Dun has responded to Jankos’ comments, acknowledging that there were some misunderstandings. The two teams were supposed to scrim between the group and rumble stages but they were “canceled due to Riot content,” leaving the team with few opportunities to scrim against G2.