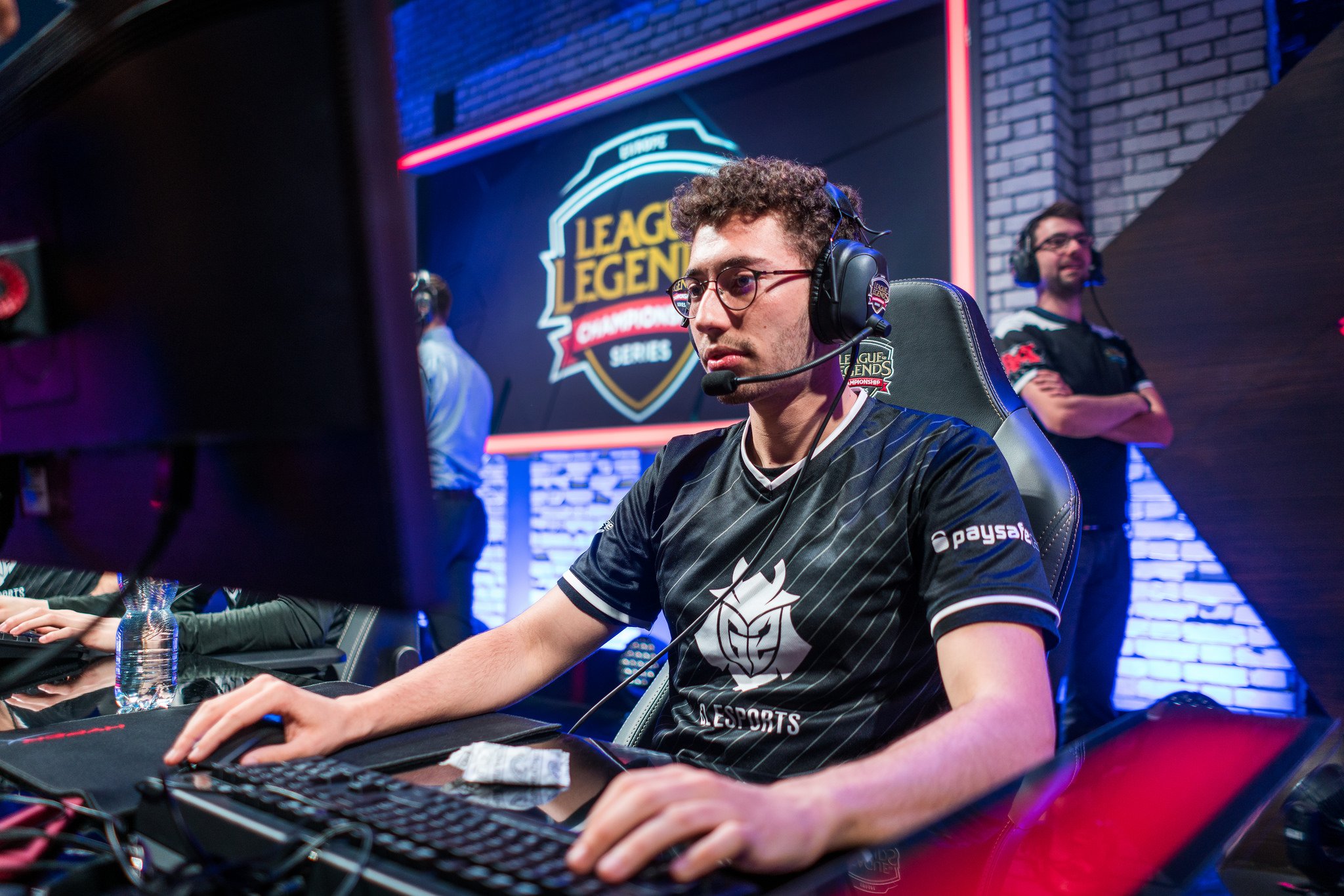 G2 Esports have leapt into second place in the EU LCS’ Group A after a comfortable victory against H2K Gaming.

The reigning EU LCS champions had just come off a disappointing showing at Rift Rivals the week before, only managing to win a single game against the NA LCS teams during the event. The team were looking to return to form heading into week seven of the Summer Split to keep their Worlds chances alive.

On paper, H2K were the favorites going into the match. G2 hasn’t had the best of seasons so far, and were facing the prospect of missing out on Summer Playoffs entirely, with Roccat aiming to take the third place spot away from them.

Needless to say, G2’s win today will definitely boost confidence within the team moving into the final three weeks of the Summer Split, as the team looks to challenge Fnatic for the number one position in the group.

The first game between the two sides was a close affair, with neither team creating enough chances to talk a suitable gold lead over the other. G2 were able to come out on top in the end, however, after a successful Baron play ended in their favor. The team used the buff to close out the game and secure a vital first win.

The second game ended with a H2K victory. H2K employed an all-out aggressive strategy with a Cho’gath pick in the jungle acting as the main catalyst to triumph. H2K dominated across the map in multiple lanes to give them a large, growing, gold lead as the game went on. There was nothing that G2 could do to stop the Cho’gath, who became more unkillable as the game went on.

If the second game was the H2K show, then the final game of the series was the H2K massacre. G2 pulled out all the stops in the draft phase to get two out of three winning lanes in the match-up. H2K fell apart in the early game which gifted G2 an early level and gold advantage. H2K had no clear way of getting back into the match the longer the game went on, which gave G2 the overwhelming victory.

G2 are set to face off against Team Vitality, in fourth place, on July 22. G2 should be the favorites heading into the matchup, but anything could happen. As for H2K, their next match will be against Splyce on July 28, which could well decide who finishes at the top of the table by the end of the season.