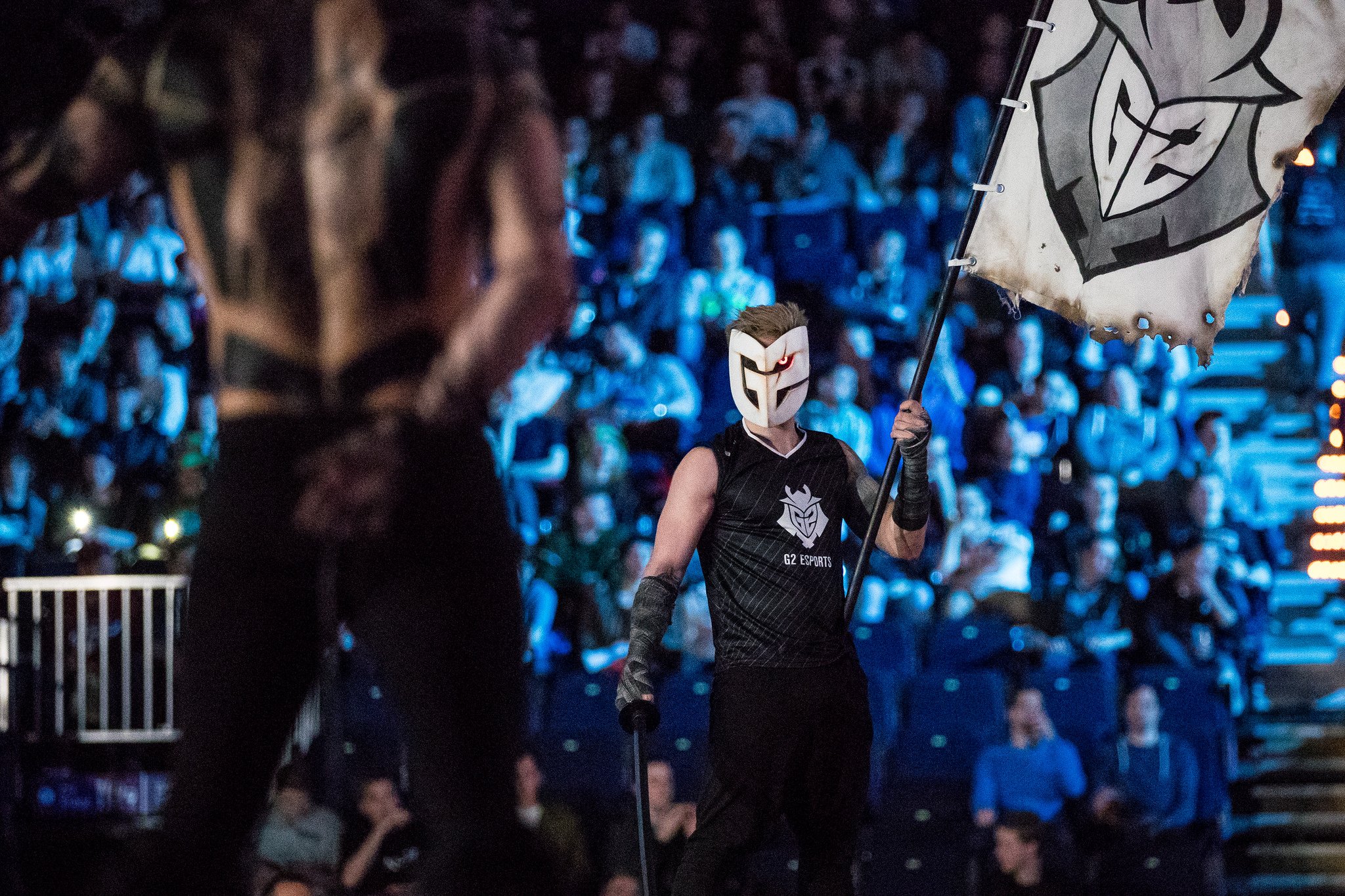 G2 Esports have retained their title, and picked up another EU LCS trophy in a thrilling final against the Unicorns of Love.

Game one was clean from G2 Esports as they pounced on the unsuspecting Unicorns. They were able to take the game in comfortable fashion after collapsing on members of UoL who were being far too aggressive.

Unicorns of Love began game two stronger. UOL punished G2’s mistakes in the early game after having to sacrifice some members along the lane. G2 Esports, however, had other plans as they forced a team fight to punish Unicorns of Love, took Baron, and closed out the game shortly after.

G2 did not let up going into game three. Unicorns were heavily punished for their poor positioning in the third game when trying to dive under towers. Unicorns were desperate, they were sending single members to other lanes in hopes of a split push working out in their favour—only for G2 to pick off the solo split pusher time and time again.

Unicorns were rewarded for their patience after an indifferent start with a clean ace after thirty minutes. This helped Unicorns secure themselves a Baron and keep their championship hopes alive. It was not a clean win but a win Unicorns of Love needed.

UOL was looking for the reverse sweep against G2 Esports going into game four but gifted G2 too many kills in the early game. Unicorns of Love invested too much trying to get back into the game, sending too many members to deal with a single target while G2 casually burnt down their base. G2 continued to apply pressure, increasing their advantage and closed out the game to take the title in convincing fashion.

G2 Esports once again look unbeatable in Europe, and will likely represent the region at Worlds again this year. But time will tell if they will be able to improve on their lackluster 2016 international performances.