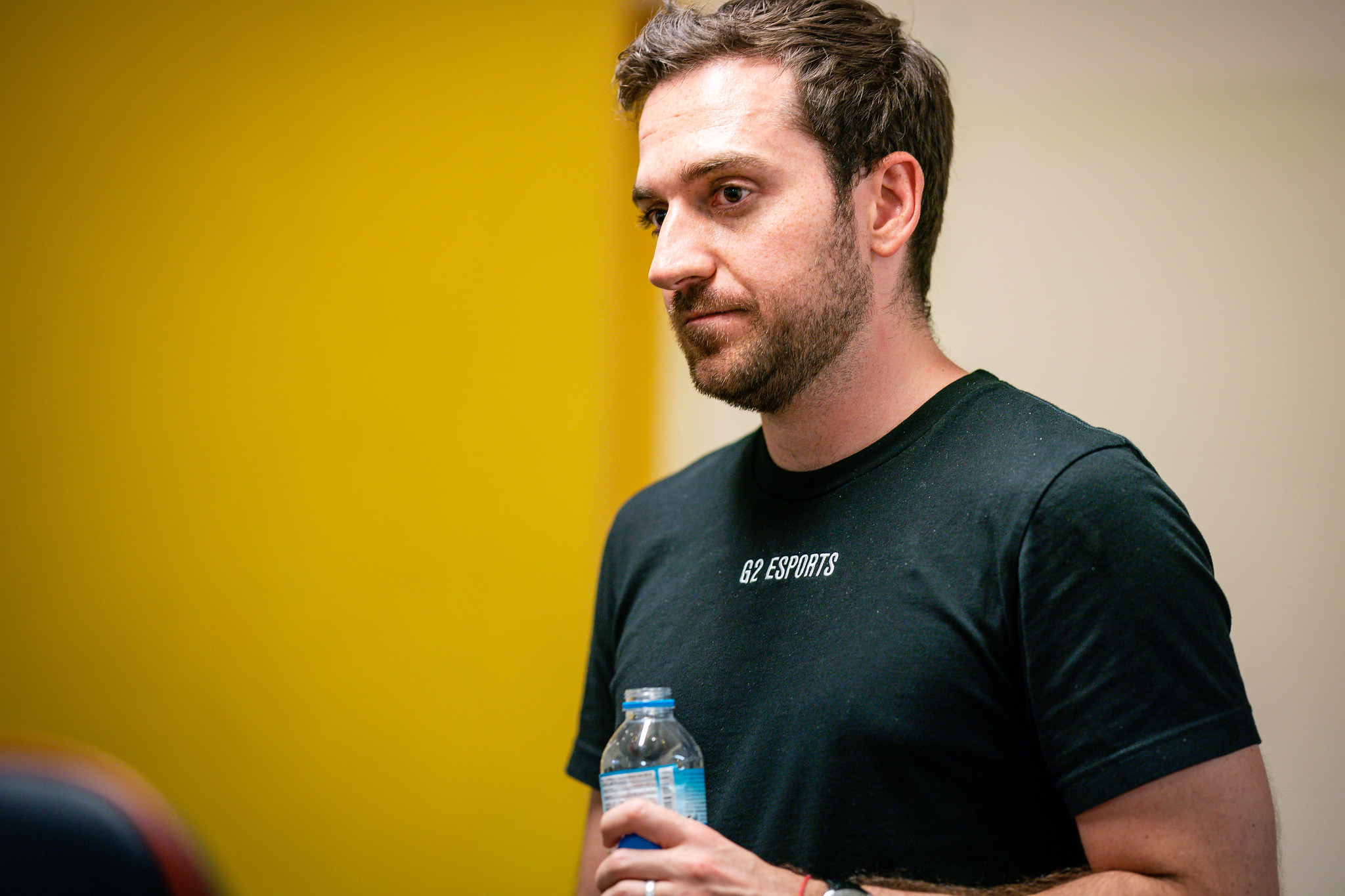 The LEC and Riot Games have fallen under heavy scrutiny today after announcing a new summer partnership with Saudi Arabian city development NEOM due to the country’s laws and views against the LGBTQ+ community.

Some people in the League of Legends community claimed that the LEC teams could have vetoed this partnership. But according to G2 Esports founder Carlos “ocelote” Rodríguez Santiago, “this isn’t true.”

Esports personality Michael “Veteran” Archer accused LEC teams of failing to veto the decision. Freelance journalist Fernando Cardenete even claimed that organizations were notified “and no one did anything against it.” This caused a discussion around the accountability of the franchised teams and how they’re also partly responsible.

Shortly after, however, ocelote refuted this claim. He said that while they were informed of the decision, the teams didn’t have any power to exercise over it.

Many people called out the LEC for priding itself as an inclusive and diverse company while also partnering with the Saudi Arabian government. Neither Riot nor the LEC have released a statement to acknowledge the backlash yet.