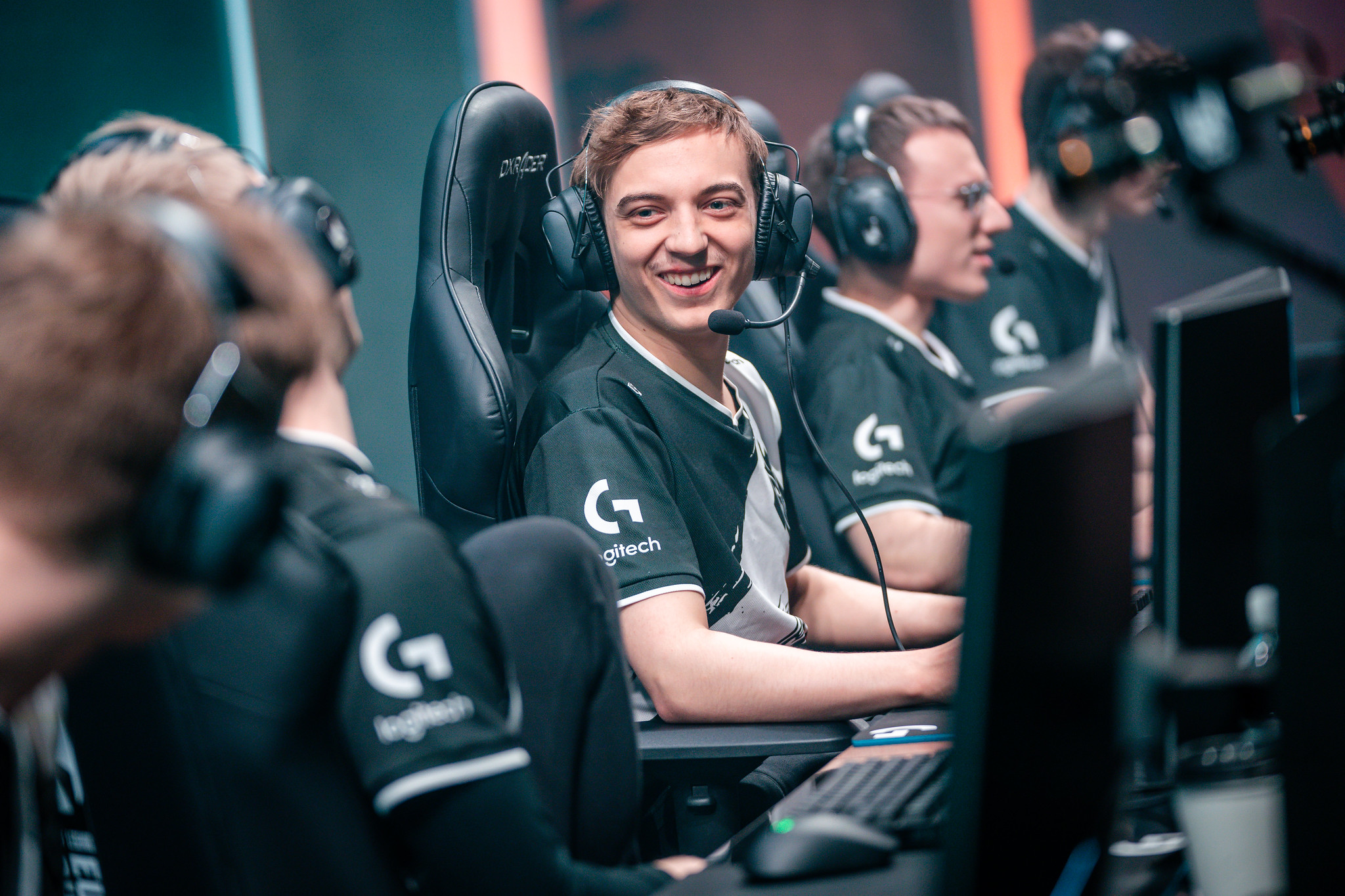 G2 Esports’ Caps is back in the mid lane for the upcoming LEC split—but he’s still spitting some bot lane knowledge.

The pro countered the idea that AD carries in League of Legends aren’t as strong in the late game as mid laners during his Twitch broadcast yesterday. Caps explained that ADCs become “super OP” when they have the right items and a good supporting cast.

“I think the biggest strength of AD carry, I guess, is that they go super well with other champs, like stuff like Janna, stuff like Taric,” Caps said. “You just need, like, a support.”

The Danish pro continued to explain that even though ADCs can’t one-vs-one every opponent in the late game, they become unstoppable with champions like Ornn, Taric, and Janna to help them out.

ADCs struggle in the early stages of a match and should eventually take off in the late game. But they’re widely considered to be one of the more underpowered roles in the current League meta.

Riot is hoping to pump some power into the position in the upcoming patch. Zeal and all of the items that can be built from it are having their movement speed bonus buffed. Marksmen are also getting increased base HP and HP per level, which should help the survivability and self-reliance of those champions.