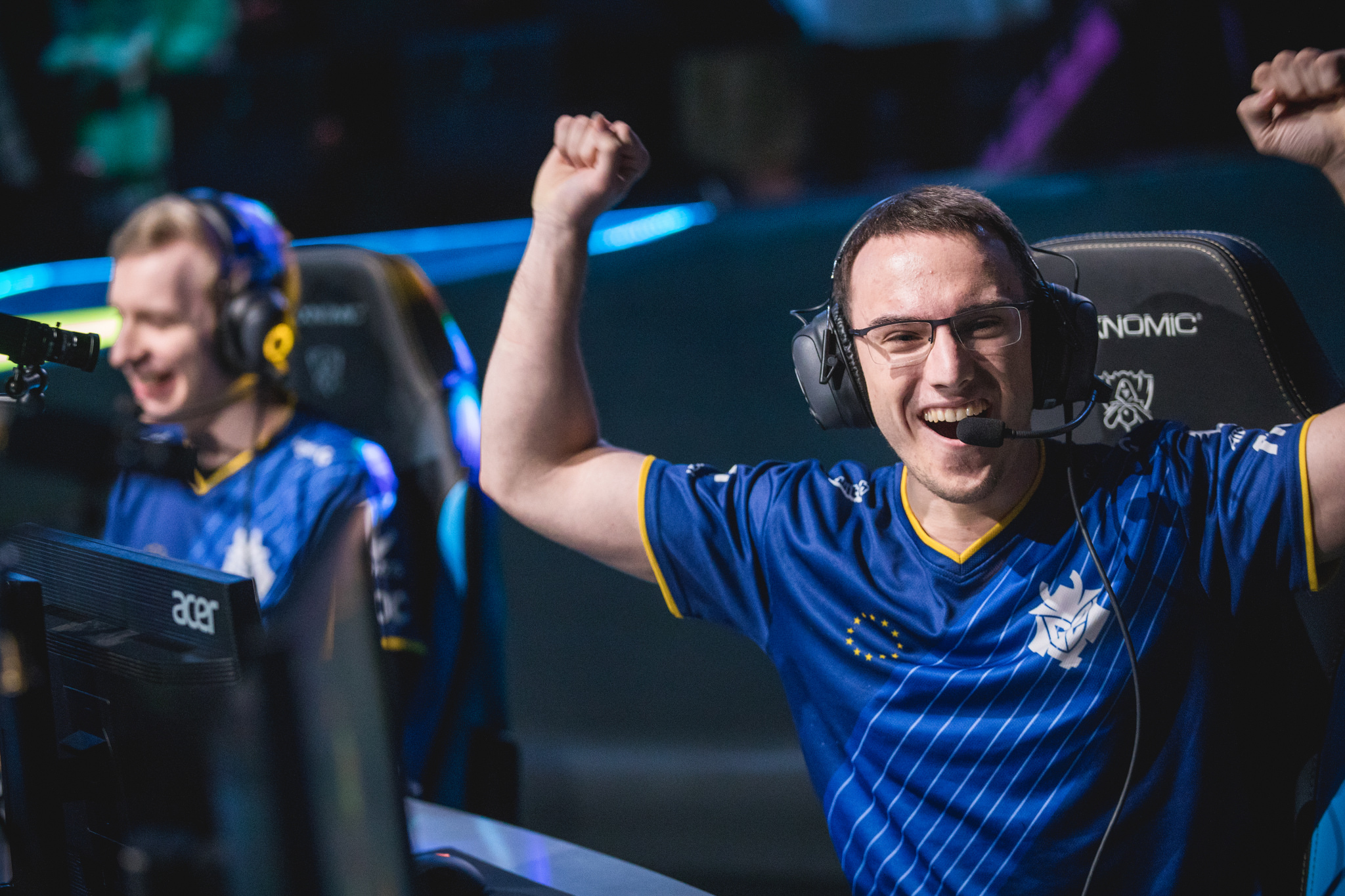 Yesterday’s games at the 2018 League of Legends World Championship were pretty depressing to witness. Cloud9 barely scraped through to groups with a five-game series and countless mistakes, while EDG completely stomped their series against DetonatioN in three short games. All in all, there weren’t very many good games, if there were any at all.

Today was luckily a different story. In the first play-in knockout series of the night, G2 Esports found victory over Infinity. It took them four games to close it out, and with how well Infinity played against them, it was extremely competitive and a blast to watch.

For us, all credit needs to go to G2 top laner Martin “Wunder” Hansen. Wunder had a solid summer, showing off every so often that he definitely deserved to be in the conversation for best top laner in the EU LCS. Tonight, however, he carried the weight of G2 in such a way that we haven’t seen from any other EU player aside from Fnatic’s Rasmus “Caps” Winther all year.

Despite not receiving much attention from his teammates and despite playing Ryze for a game, a champion he’s unproven on, he was the sturdy base that G2 needed to win this nail-biter of a series. Even in G2’s lost round, and in the final game in which they came dangerously close to losing, Wunder remained strong and tossed aside any players from Infinity who entered his lane all by himself.

In the final game of the series, Petter “Hjarnan” Freyschuss took on the mantle. He struggled to meet expectations throughout the entire series, but he stepped up to run the show in the final game four on Jhin. In fact, he was the only G2 player with a lead large enough to carry fights, and it turns out that’s all they needed. G2’s base was in shambles, and Infinity had them routed throughout the entire game. But when G2 arrived at the final Baron to contest Infinity’s burn, they won the only fight they needed to win.

After Infinity had fallen, they pushed through several towers and a pristine Infinity base to end the game. And with that, G2 are in the group stage.