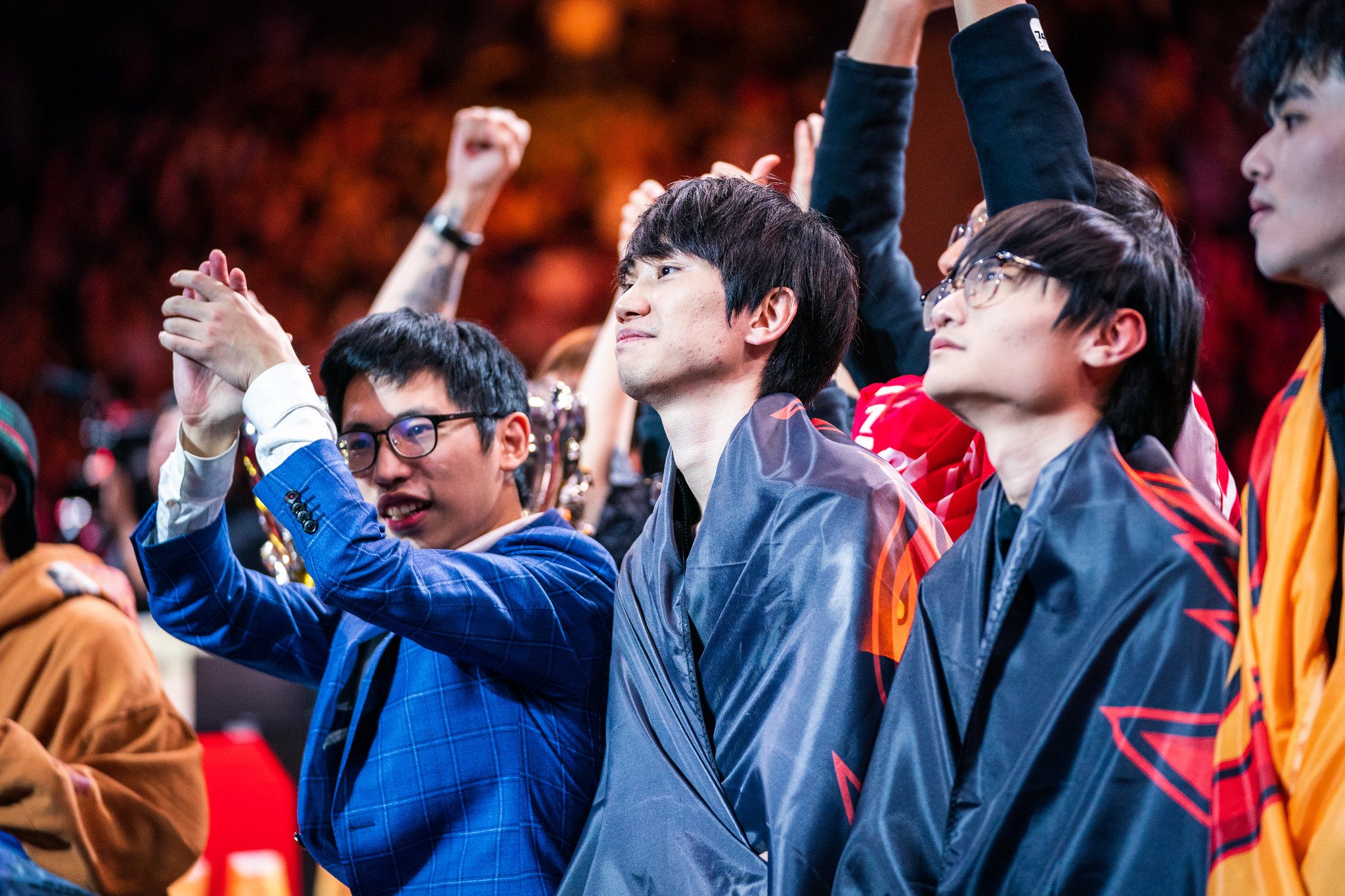 League of Legends world champions FunPlus Phoenix made their return to the LPL today with an action-packed best-of-three series against JD Gaming.

Following the COVID-19 (coronavirus) outbreak, the Chinese league had been delayed for over a month.

All players were required to complete a 14-day monitored quarantine period and meet local health requirements before they could resume their participation in the league. As a result, FPX top laner Khan and JD jungler Zhang “Zoom” Xing-Ran were absent from the series.

FPX had a disappointing start to the year after their incredible Worlds run in 2019. They won just one game and lost two in January ahead of today’s matchup. Instead of looking shaky and out of form again, though, they were back to their old selves. Their confident, aggressive, and kill-heavy playstyle helped the team overcome JD with relative ease.

JD’s best player, though, is their jungler. Without Zoom dictating the early game, FPX were free to run rampant. In the laning phase, GimGoon had a promising performance, despite being a substitute, and Doinb was looking as ever sharp, roaming and leading the way in the teamfights.

In the end, FPX won the series 2-1, but it could’ve been a quick 2-0 stomp. JD aren’t a bad team, but without their key player, Zoom, they lack a leading force.

FPX will face off against bottom-of-the-table team SinoDragon on Friday, March 13 in their next series of the LPL.