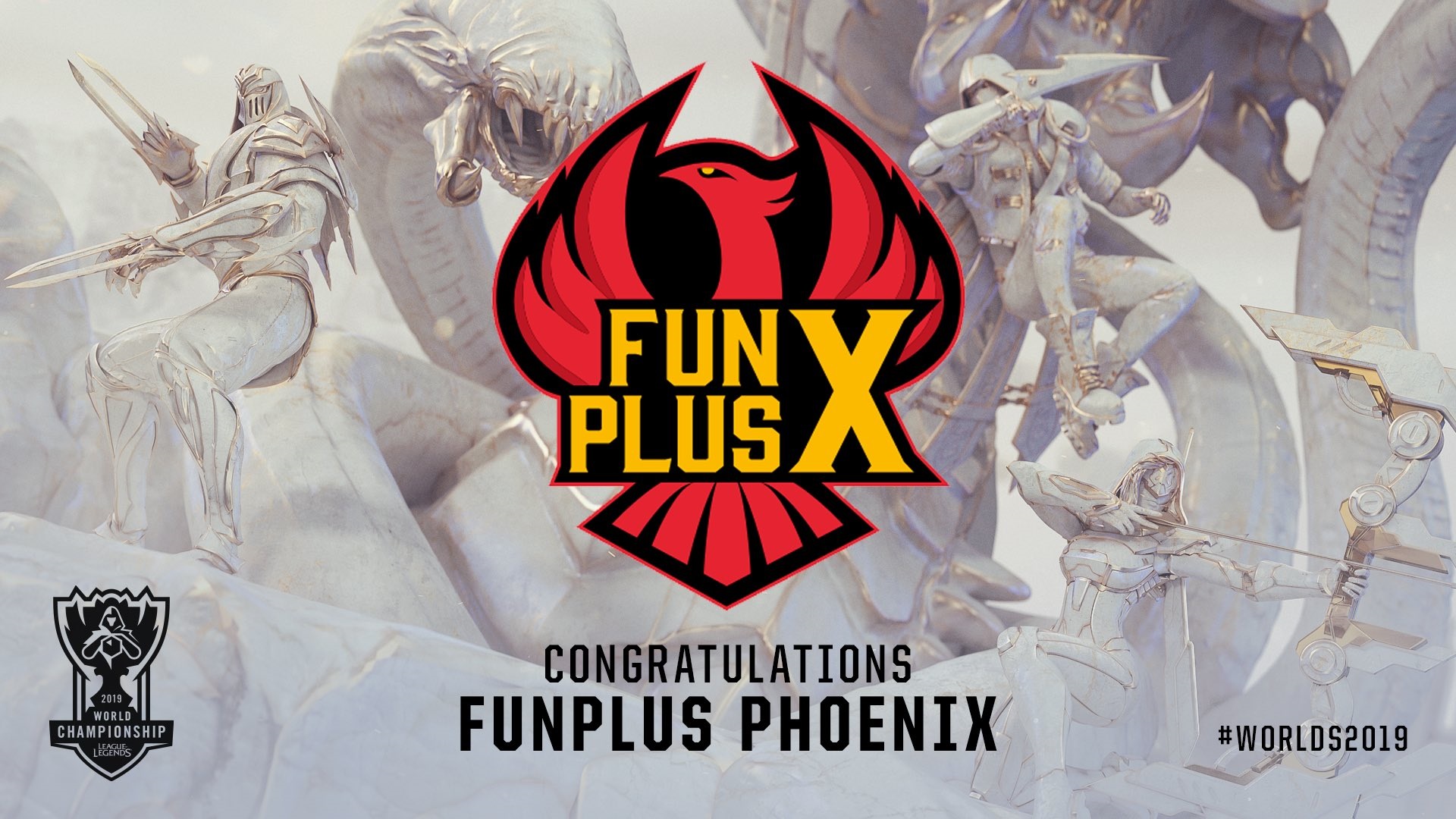 FunPlus Phoenix have locked in their spot at the League of Legends World Championship and LPL Finals with a convincing win over BiliBili Gaming in the Summer Split semifinal match today.

The last time these two teams met in a match during the regular season, FunPlus disposed of BiliBili in a what can only be described as a thrashing. This time around there was a lot more at stake and BiliBili Gaming were able to put up a much more valiant fight. In the end, however, it was a similar result. FunPlus shook off a loss in game one to win the next three consecutive matches on the back of the killer play-making ability of Kim “Doinb” Tae-sang.

The series started at a snail’s pace. Much to the dismay of FunPlus Phoenix fans who would be well acquainted with the teams typically aggressive playstyle. Throughout this match, BiliBili commanded the tempo and when they decided to engage, it was deadly. Each teamfight generally revolved around whether or not BiliBili could chain together their crowd control abilities. And more often than not, they were able to do so with Qiyana, Neeko, or Rakan ultimates to secure a majority of the kills each fight.

It was a different story in the following three games. FunPlus began to play like their old selves, particularly their mid laner Doinb. In the second game, he played much more aggressively, and although it did not result in any early kills, it did net the team close to 1,000 bonus gold from turret plating. From there they were able to snowball quite easily and level the series at one match each.

This momentum that FunPlus were able to create then became unstoppable during the third game. BiliBili were able to play reactively to halt early bleeding, however, a devastating fight around Baron close to the 21-minute mark saw four kills go to their opponents. From this point on, BiliBili were desperately clutching at their quickly fading playoff hopes. Game four began as game three ended, with FunPlus pushing the tempo. After an unfortunately timed bathroom break, BiliBili suffered three deaths almost immediately, which signaled the end for the underdogs.

The final few moments of this series livened up again as BiliBili were showing glimpses of life. It was a sneaky call to take Baron that left the back door wide open for FunPlus to rush into the opposing base and take the nexus.

FunPlus had never taken an Elder Dragon during a regular-season match this year. During this series, BiliBili were able to push the length of the matches long enough that FunPlus had to contest these late-game objectives.

With this win, Doinb and his team have secured a spot in the LPL finals and at the 2019 World Championship. This will be a new experience for this roster, as no current player has participated at a Worlds tournament.