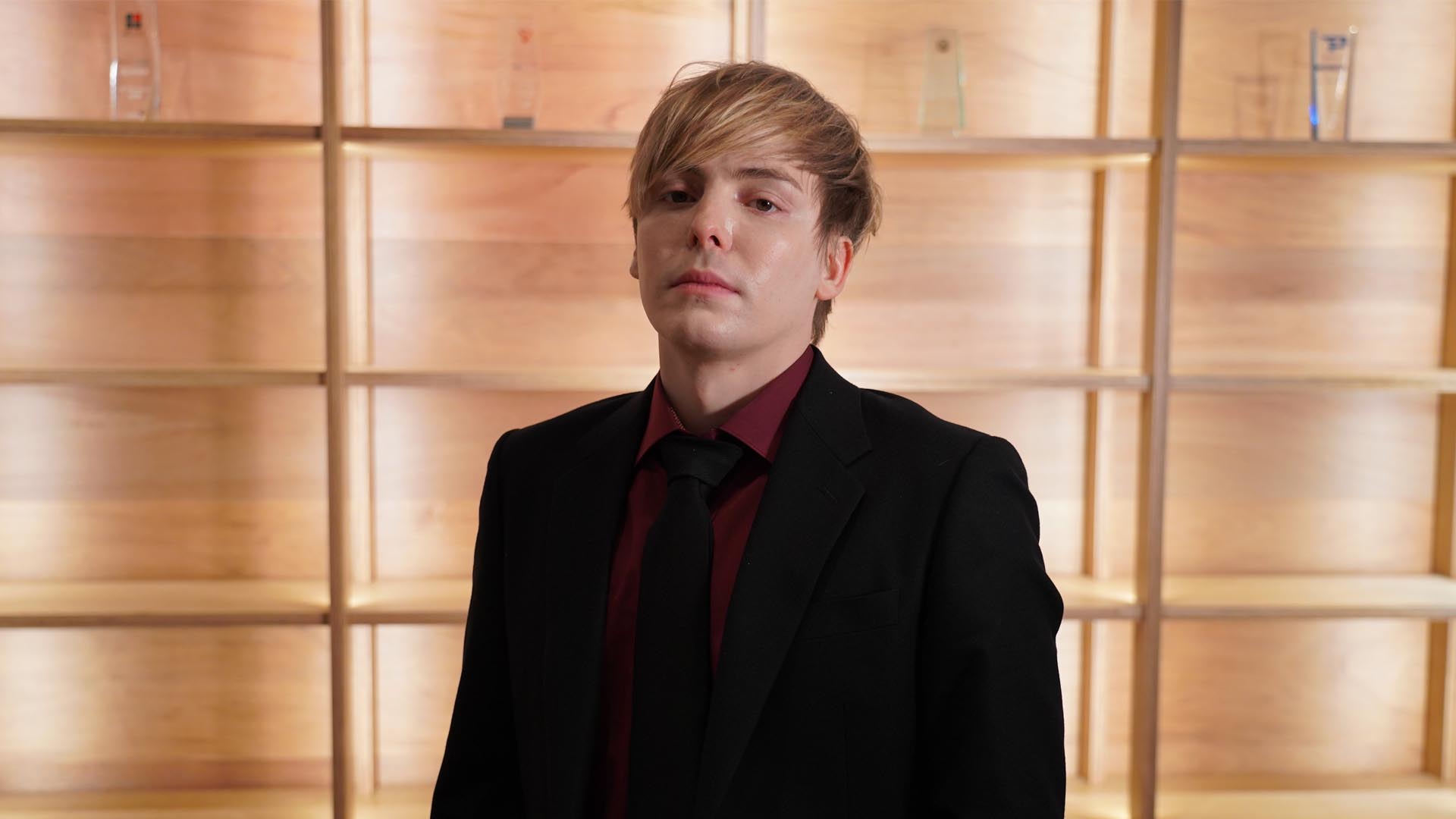 After just 80 days as the head coach of Cloud9’s League of Legends team, Nick “LS” De Cesare was released from the organization suddenly. LS coached just four games on the LCS stage before he and the North American team parted ways.

When LS left Cloud9, the LCS team was tied for first place after winning three of their first four games. With practically no writing on the wall whatsoever, LS was released from a team he helped bring to the top of the North American League scene before his untimely release.

Now, Cloud9 is moving on to finish the next six months of the season without LS. Still, the time he did spend in North America left a major imprint on the org that its fans will carry with them throughout 2022 and beyond. Here is the full timeline of events surrounding LS’ time as head coach of Cloud9’s League team.

A successful 2021 season came to a close when Cloud9 was knocked out of the 2021 League World Championship by the LCK’s Gen.G in quarterfinals. The organization would rebuild its roster around jungler Blaber and solo laner Fudge, shipping off the rest of the team as well as head coach Mithy.

Cloud9 filled the void at the head coach position by bringing LS into the role in early December. He had spent the previous two seasons as a streamer with T1. Upon his arrival, LS vowed to work with Cloud9’s entire pool of players–both LCS and Academy rosters–to develop a cohesive and competitive lineup across all levels of the organization’s League division.

Prior to the start of the LCS Lock In tournament, Cloud9 revealed LS would not arrive in the United States in time for preseason. Assistant coach Max Waldo led the team during the tournament. Additionally, Cloud9 wasn’t able to field its full roster in Lock In due to travel restrictions.

This forced them to play the tournament with a splintered roster featuring players from both its LCS and Academy-level lineups. Cloud9 was eliminated in the semifinals.

In his first game as an LCS coach, LS led Cloud9 to victory with an outside-the-box Ivern pick in mid lane. The pick was piloted by Fudge, who was playing his first regular-season game in mid. With a new head coach, three new players, and a fourth debuting in a new position, Cloud9 opened their Spring Split campaign with a convincing win over Golden Guardians.

After playing a disruptive, meta-bending team composition to open the season, Cloud9 kept the ball rolling by sweeping the first weekend of Spring Split and winning three of four games. Across Cloud9’s first four games, the LS and Cloud9 drafted 19 unique champions on the Rift, picking only one champion (Berserker’s Aphelios) more than once during LS’ tenure at the helm.

Just 16 minutes prior to Cloud9’s week three game against CLG, the org announced on Twitter that LS had been released from his contract and subsequently relieved of his duties as head coach. Max Waldo was promoted immediately upon LS’ departure. Cloud9 went on to lose to the previously winless CLG.

Several days after LS was released, Cloud9 released a video explaining why it made the decision to move on from its new League coach after just four games.

Upon returning to Korea, LS announced on Twitch that he “will not do coaching again in an official capacity anywhere.” Although he referred to his experience on C9 as a “success story,” the tenured veteran of the pro League scene confirmed he will no longer look for official coaching opportunities moving forward.