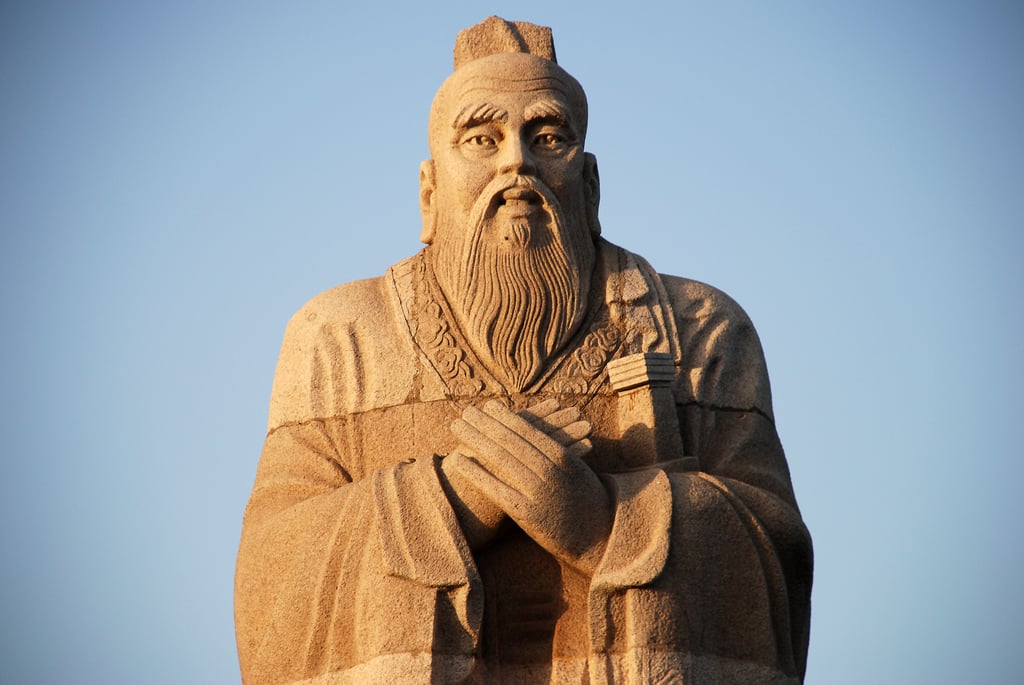 “The will to win, the desire to succeed, the urge to reach your full potential… these are the keys that will unlock the door to personal excellence.” – Confucius

On the 24th and 25th of October, a piece of League of Legends history was put in motion. For the first time in World Championship history, we will see an all-Korean final. After cleanly sweeping both of their European opponents (Origen and Fnatic, respectively) in the semi-finals, KOO Tigers and SK Telecom T1 rightfully won their places on the final stage. After widespread disappointment from European fans and elation from fans of LCK, the community began to scrutinise Korea’s power, disassembling their dominance and examining the pieces. The home of one of the undisputed gods of League of Legends, Lee ‘Faker’ Sanghyeok, hailed by an overwhelming majority as the greatest player ever, Korea is popularly regarded as the best region in the world. But why?

The rift between Korea and the West

The most important notion (other than the ridiculous concept of there being no gap at all) to disregard completely is the idea of Korean talent being the driving force behind their success. Korea’s talent pool is deep. This is not a point of contention. However, simplifying it this far reduces League of Legends, and eSports as a whole, to something much more elementary than it truly is. Pure mechanical talent isn’t enough to develop this kind of lead.  Furthermore, there is a limit to human talent in almost anything, and there is no scientific basis to believe in natural advantage. From this, we can deduce that the gap between the rest of the world and Korea is more a result of format, infrastructure and culture.

Best of one is a restrictive format. While it provides ease for spectators and for Riot, it limits the growth of Western regions. It is more prone to anomalies, is unpredictable from the viewpoint of players and is a poor test of consistency. The best of two format has its merit – the repeated test means complete coincidences are less common, and also less significant when it comes to playoffs. The best of three format employed by LCK rewards consistency and dominance. It allows teams to explore psychological play, developing rapidly, learning the weaknesses and strengths of their opponents and reacting over the course of a match.

Korean players benefit from the greatest support structure in the world. They are expected simply to be players. This is what they are best at. This is where their talent lies. There are coaches to maintain optimal team environments and make executive decisions. There are analysts to calculate, plan and hypothesise. There are a plethora of support staff at the disposal of Korean teams to most efficiently manage their time. The players themselves are physically healthy and mentally focused. While Western teams are slowly catching up in this respect, with some of our regions’ best thinkers employed in coaching roles and the incorporation of dedicated gym time into the schedule of many teams, there is still a lack of concrete management on a widespread scale. Teams are still letting physical health suffer, not getting enough sleep, streaming for extra income and feeling the effects of clumsy logistics.

However, there is another factor. Theoretically, format and infrastructure are both under the control of the industry, whether it’s of organisations or Riot. When you ask people why Koreans are dominating the scene, you’ll often get a lazy but succinct answer of ‘they work harder’. Falling into the trap of assessing work ethic as a factor all of its own is too one-dimensional. Plenty of players want to be the best, but in the disconnect between thought and action is culture. Korean culture is conducive to this kind of success, and there are several reasons why.

Confucianism is the dominant influence on Korean culture. Developed by the philosopher Confucius over two thousand years ago, it values human relationships, harmony and self-improvement. It also values loyalty, respect and hierarchy. In modern Korea, the influence, while widespread, is not explicit – people don’t often consult Confucian teachings religiously in daily life. Instead, it shapes the national psyche in a way that is much more subliminal. Confucianism is deeply rooted in the cultures of much of Eastern Asia, including China, but it manifests in various ways from area to area, and Korea will be the subject here.

“The exemplary person helps to bring out the best in others.”

The first effect of this is a focus on interpersonal relationships. The concept of social harmony is key here, and Korean culture places the idea of self at a lower level of importance than that of the West. Faker is Lee Sanghyeok, but he is also a son, a brother, a grandson, a former student, a teammate and a friend. Individualism takes a backseat. There is mutuality. It allows for people to be more acutely aware of their place in society, and there is an unwritten expectation that people should live up to that position. This contributes to the family-like Korean corporate culture – personal sacrifices are often made and a huge amount of work is done for the good of the group, and the group in return provides a system of support. CEOs are often seen as father figures. Team harmony and spirit are integral values and workers appreciate strong bonds not only among colleagues but also between superiors and their employees. This allows for the players to mentally justify the hours of practice it takes to be the best in their league, while increasing the strength of the infrastructure by expectation. These players don’t see support as a privilege. They expect it as a minimum, and they give their all in return.

Not only in Korean companies (the largest of which, chaebols, are legendary figureheads of the economic landscape), but also in the education system and the government, power is incredibly centralised. There is an inherent admiration for those who are educated and those who educate, and as such, teachers and politicians have serious influence. Hierarchy is widely adhered to, with varying levels of formality and modes of address. There is an awareness of who is directly above, and directly below, and the appropriate amount of respect doesn’t come into question. It is simply given, and received. Among friends in Confucian theory, there is equal respect, but in other situations, it emphasises regard for authority, especially for those who are older or more knowledgeable.

This leaves very little room for an ego. We can revisit the problems that existed between Bjergsen and Locodoco back in North America, and Reginald’s insistence that Locodoco shouldn’t be given authority over the players. The problem is that we are dealing with a young industry. The majority of players are teenagers who have given up a significant amount of social opportunities to hone their craft. They, for the most part, lack maturity, especially near the start of their careers. It is remarkably easy to spiral from simple dissent to an anarchic environment where it’s difficult to make final decisions. The expertise of coaches and analysts is lost in the cacophony of voices. Korean players have one task – to play. When they perform, they’re expected to be the very best they can be. A final word is healthy, allowing the players to concentrate.

“The gem cannot be polished without friction, nor man perfected without trials.”

The final, and possibly most important, impact of Korean culture on their growth as a region is the attitude to self-improvement. We can once again observe the impact of Confucianism, a philosophy dedicated to improving oneself as a person, usually through study. These teachings in their most traditional form dictate that a more educated person is literally better, and this has left a lasting mark on the Korean attitude to education and to self. Western society often sees the development of skills as the stepping stone to achieving personal goals, whereas historically Confucian countries are more likely to see it as the end goal itself. Conventionally, becoming a more skilled person is seen as the ultimate goal, not as a path to material gain. This is not definite, and it would be foolish to idealistically paint a picture of Korea as a utopia, where-no one wants money, a bigger house or car. Korean culture is eternally changing, and in the 21st century, material wealth is important, just as it is in any capitalist society. Image is vital, both in the literal and more figurative sense. However, above all else, these original teachings nurtured a mental fortitude and a dedication to bettering oneself solely for the cause of bettering oneself. These players became players because of this ambition. The reason that they have little problem working gruelling hours is because they didn’t come into the industry for the fame, the money or the girls. They didn’t seek superficial glory. They wanted to become the best.

In conclusion, Western players have a long way to go. This is nothing that we didn’t know already. For true lovers of the game, despite regional pride or fan favourites, the progression of the scene as a whole is of utmost importance. For that, we need development. Funnelling money into players’ pockets won’t change the situation – it didn’t work for China at the Championships, despite strength during the regular season. It needs to be a combined effort of Riot, organisations and the personal motivations of players. It is a cycle in which each relies on the other. A better format with more international play means that frustrating best of one regular seasons don’t destroy the love that players have for the game. A focused, efficient and dynamic environment provided by the organisation means that players are allowed to improve. It could be suggested that the only insurmountable gap is the Korean culture. However, Western cultures have their own values and strengths. Before Season 6 begins, the West needs to ask. Why are we here? Why did we come this far? How can we nurture our talent and reach our true potential?