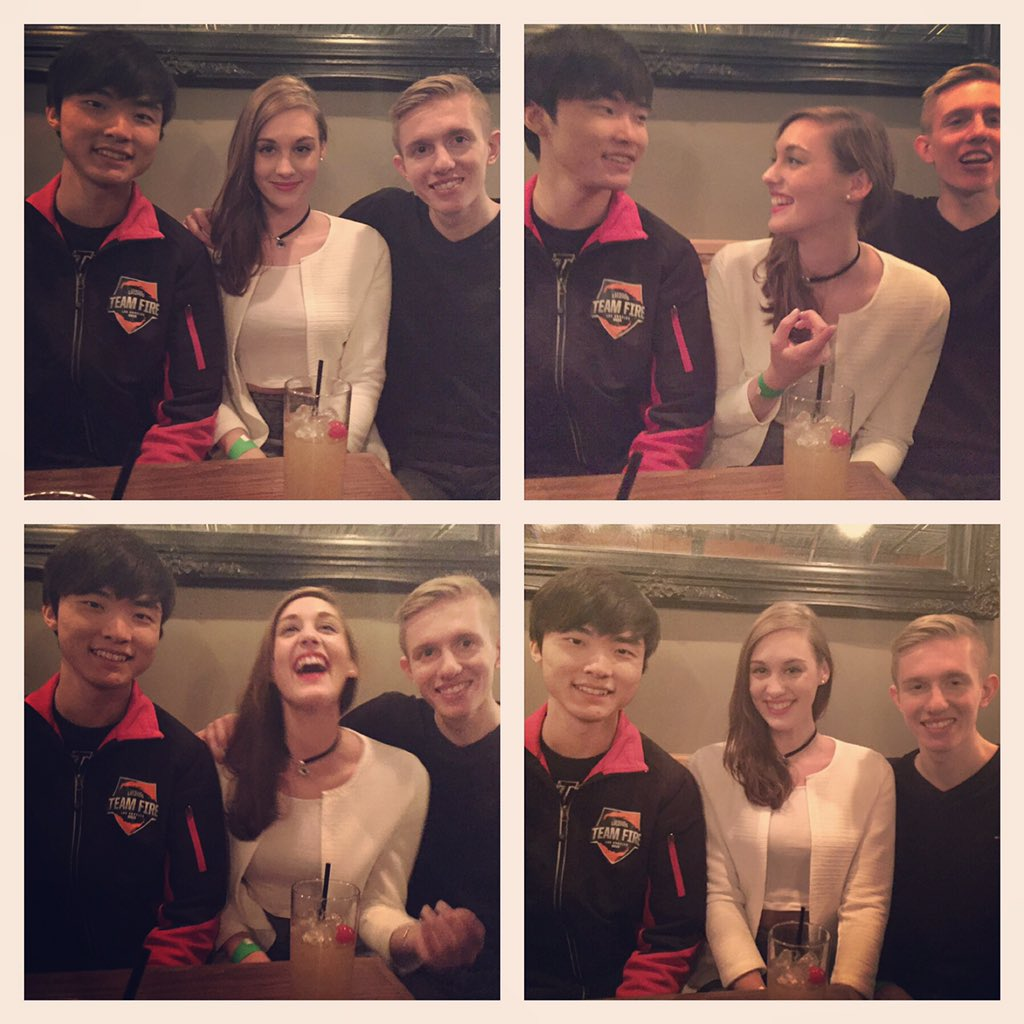 It’s Froggen’s world right now and Faker is just so happening to be living in it.

Yeah, sure Faker might have two world championships.. sure he might be the undisputed best mid laner in the world.. best player ever.. best career ever.. a God.. yada yada. Everyone has heard that stuff a million times, but despite all of it Faker has no answer for Froggen’s Anivia.

Like just when you thought Froggen was washed up and done after Elements’ disappointing 2015 EU LCS season, it appears the preseason changes resulting in a buffed Anivia have brought back Froggen’s swag and presence in the mid lane. (though I do kind of miss the drunk beaten down Froggen who passed out on the streets of Berlin at 5am when Elements was like 1-5 during the 2015 spring split)

The best part of All Stars though was not just that Froggen beat Faker 1v1 in an Anivia duel, but that he then took Faker out to celebrate the victory of having just dominated him. And then on top of that, proceeded to cuckhold him in a seemingly innocent photoshoot with Sjokz which was inevitably destined to be available on social media so people like me could expose just what happened. A power move and just an all around alpha night from Froggen closing it out with his arm around the babe while Faker just has to sit there and smile knowing he has been beaten. Outplayed and outmatched by a superior Anivia. And you can’t tell me Faker doesn’t want to hit that.. cause let’s be real, who doesn’t? (besides maybe Sky Williams).

So yeah that’s the story of All Stars 2015, Froggen 2.. Faker 0. Froggen just doing Froggen things. Froggen is definitely trending up now for sure and though still without a team for 2016, rumors are he has offers from Chinese teams, Korean teams, EU, NA.. basically everyone wants the Frog right now. Anivia is back and so is the Anivia king. It’s crazy what one victory vs. Faker will do for you.