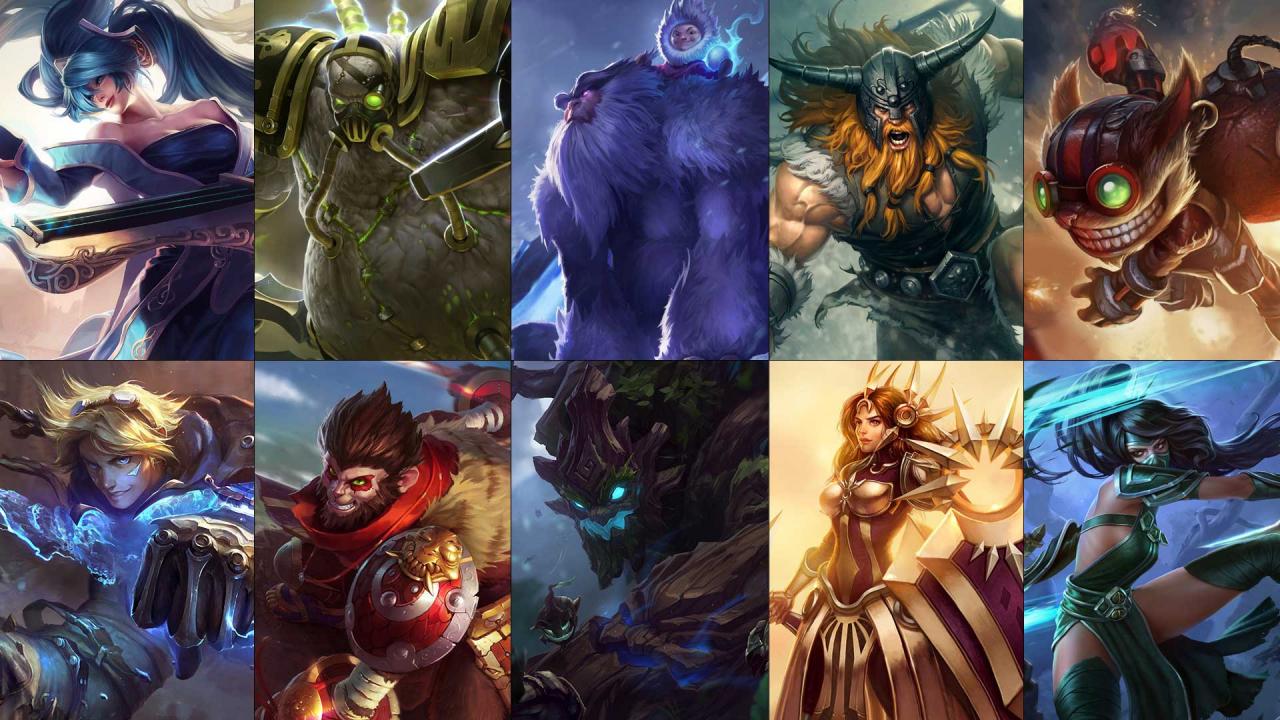 Riot has released the weekly free champion rotation for League of Legends for May 16.

Fancy giving G2 Esports jungler Kim “Trick” Gang-yun a run for his money? Nunu is available to play this week for those looking to upstage Trick after his poor performances at the Mid-Season Invitational this past week.

Have you got around to trying Maokai yet, following his recent rework? Well, now is your chance.

The Vastaya wuju master is eager to join the fight.

Eat up all the jungle creeps to regain your health and cause chaos to your foes.

Dive headfirst into an enemy team and let nothing stop you on your path to glory.

The ancient order of the Kinkou will protect Ionia.

Let me show you who the REAL smartest Yordle on the Rift is.

With his new rework leaked, be sure to get your last taste of Urgot while you can.

Valoran will know the sun’s power.

Silent muses are usually the deadliest.