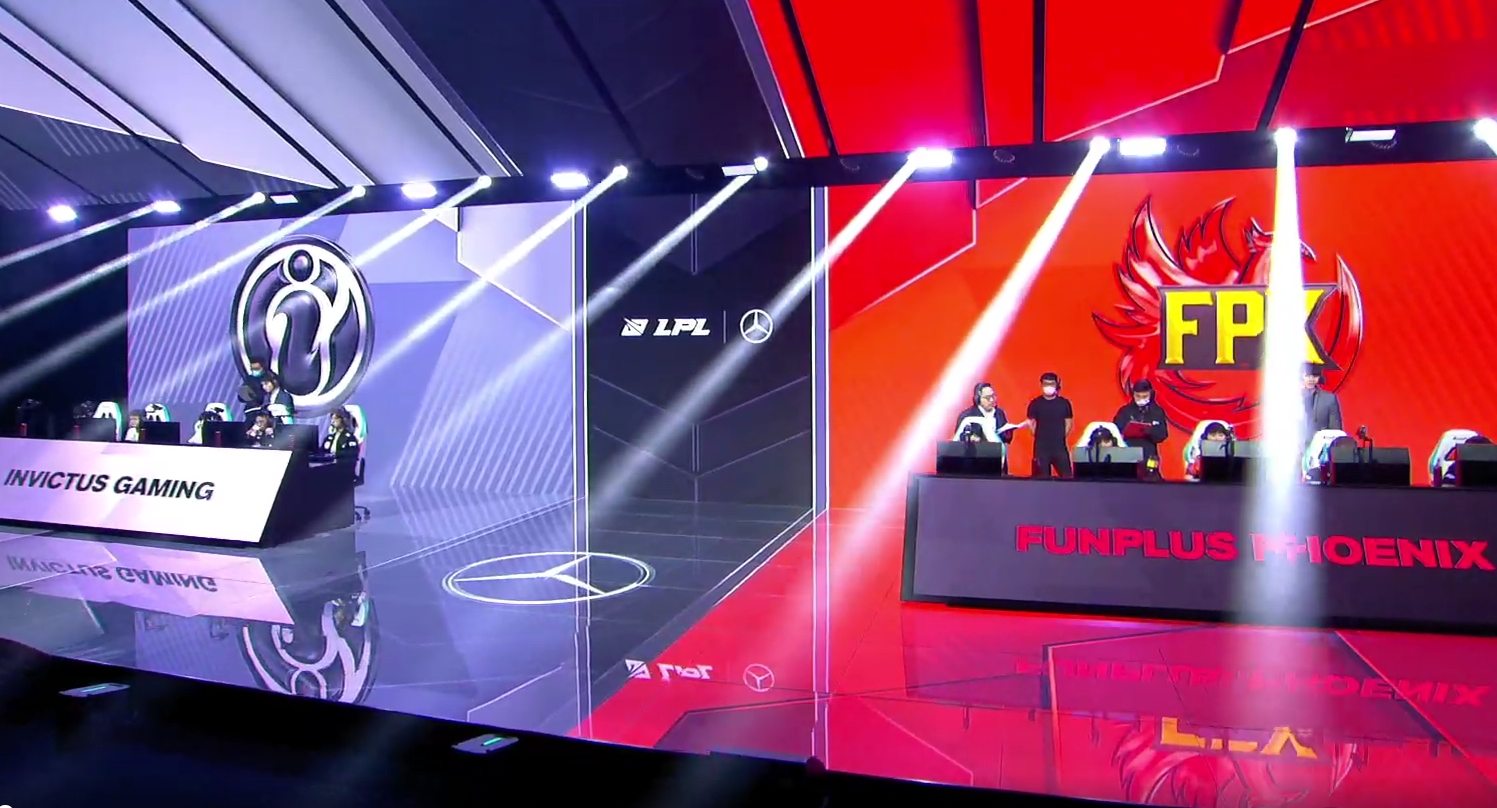 In their last matchup during the 2020 Regional Qualifiers, IG denied FPX a spot in the World Championship. IG also won every series against FPX in last year’s regular season. FPX turned the tables, however, by earning today’s victory in a convincing fashion.

Both games were intense and full of clutch plays. FPX tried to take control of the map as soon as the early game thanks to endless ganks of Bo’s Olaf and Crisp’s rotations on Rell. Even if it resulted in kills, IG didn’t let them get away without taking something in return, however.

But getting revenge kills wasn’t enough to turn the tide of the games. IG players were swept by a dominating titan: FPX’s jungler Bo on Olaf. He debuted on the powerhouse’s main roster this season, and in this series, he was finally able to show his full potential.

IG jungler XUN failed to shut him down. He couldn’t keep up with Bo’s clearing time in the jungle, and he tried to help his teammates when it was already too late, particularly when he played Kindred on the second game.

Overall, Bo took not only one, but two quadrakills with the Viking in this series. His global kill participation rate averaged 80 percent, and he took the first MVP title of his career with an impressive 16/1/15 score in the first game. IG let him get his comfort pick in both games, and it was no different for support Crisp, with whom Bo formed impassable frontlines.

Crisp picked Rell in both games and roamed everywhere on the map like it was his territory, enabling his teammates to take easy kills on isolated champions. He was voted as MVP of the second game with a 75-percent kill participation rate.

FPX now stand at the top of the rankings with only one loss for five wins. Their sole loss was to EDG, who remain undefeated in the league.

FPX will face off against LNG in their next matchup on Feb. 4, while IG will have a chance to bounce back on the same day by playing OMG, at 3am CT.