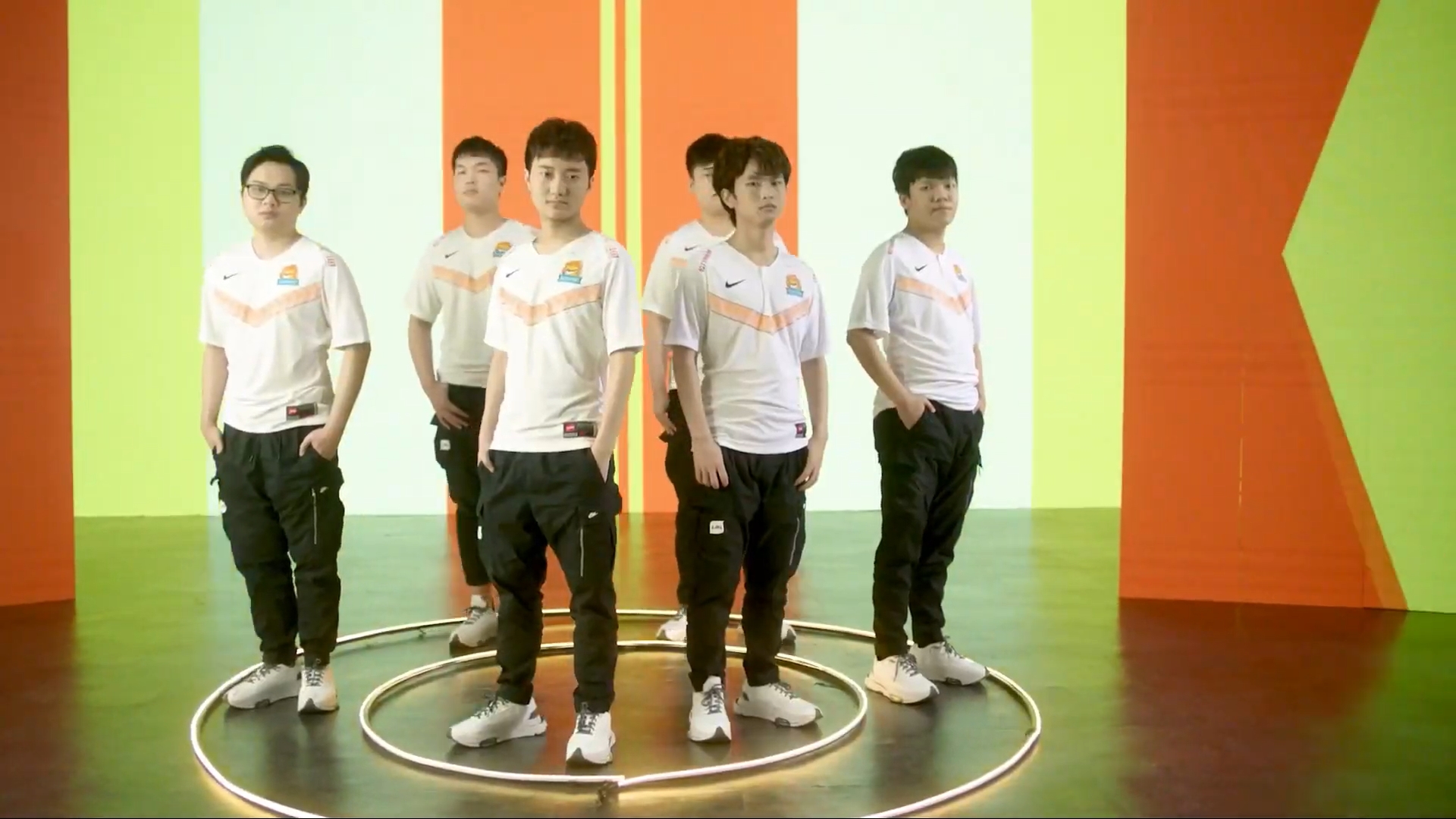 The 2020 LPL Summer Split wrapped up with the match between FunPlus Phoenix and Suning earlier today, two League of Legends teams that had already qualified for the split’s playoffs.

This match was crucial nonetheless. The winning team would qualify for the playoffs’ quarterfinals, getting one step closer to the trophy and securing more Championship Points.

FPX lost the series 2-1 to Suning, which means they will have to face the rookies of Victory Five in the first round of the LPL Summer playoffs, and then go up against Suning again in the quarterfinals in the case of a win.

FPX headed into this match at a disadvantage. Their AD carry Lin “Lwx” Wei-Xiang was benched due to showing signs of high fever—which turned out not to be COVID-19—but caused him to miss out on the game to rest. The match was delayed, and FPX had to sub in Kim “Khan” Dong-Ha last minute. The top laner hadn’t stepped onto the LPL stage since mid-July.

At the start of the match, however, FPX unexpectedly decided to turn things around by putting Khan in the top lane and Kim “Doinb” Tae-Sang in the bot lane for the full series. FPX’s top laner Kim “GimGoon” Han-Saem, on the other hand, played in the mid lane.

Suning prepared several strategies in case of a swap, support Swordart said. They adapted and chose to play safe by taking scaling compositions and classic drafts. In the games, however, they played it in classic LPL style by roaming and looking for kills at all times, with SNG’s mid laner Xiang “Angel” Tao landing skill shots on Zoe and Orianna.

SNG’s top laner Chen “Bin” Ze-Bin also did a great job at shutting down FPX’s star player Doinb in every game, earning the MVP title of the last one with a 11/0/11 score.

FPX were shaky but chose to take risks even when they were behind. It didn’t always pay off, however. After tying up the series, they lost match point when GimGoon flanked with a teleport without being followed up by his teammates fast enough, which offered Suning the opportunity to wrap the match up and grab the win.

Although Victory Five garnered all the attention as the rapidly progressing team, Suning have made huge leaps from Spring to Summer as well. They ended Spring Split in 11th place and took fourth place in the following split, qualifying for the Summer’s playoffs. They will show if they can live up to the expectations in their quarterfinals match on Aug. 15.

The Summer Playoffs are more crucial than Spring’s because they will change the odds of World Championship contenders ahead of the Regional Finals. The winning team will also directly qualify for Worlds.

The Regional Finals will gather the four teams with the most Championship Points and will offer a spot in the Worlds Main event and Play-In to both best teams. By earning their spot in quarterfinals, Suning have secured 10 points and will earn more if they make their way further into the playoffs.

But first, FPX will start off the LPL Summer playoffs by going against V5 on Aug. 13 at 4am CT, with a best-of-five format.