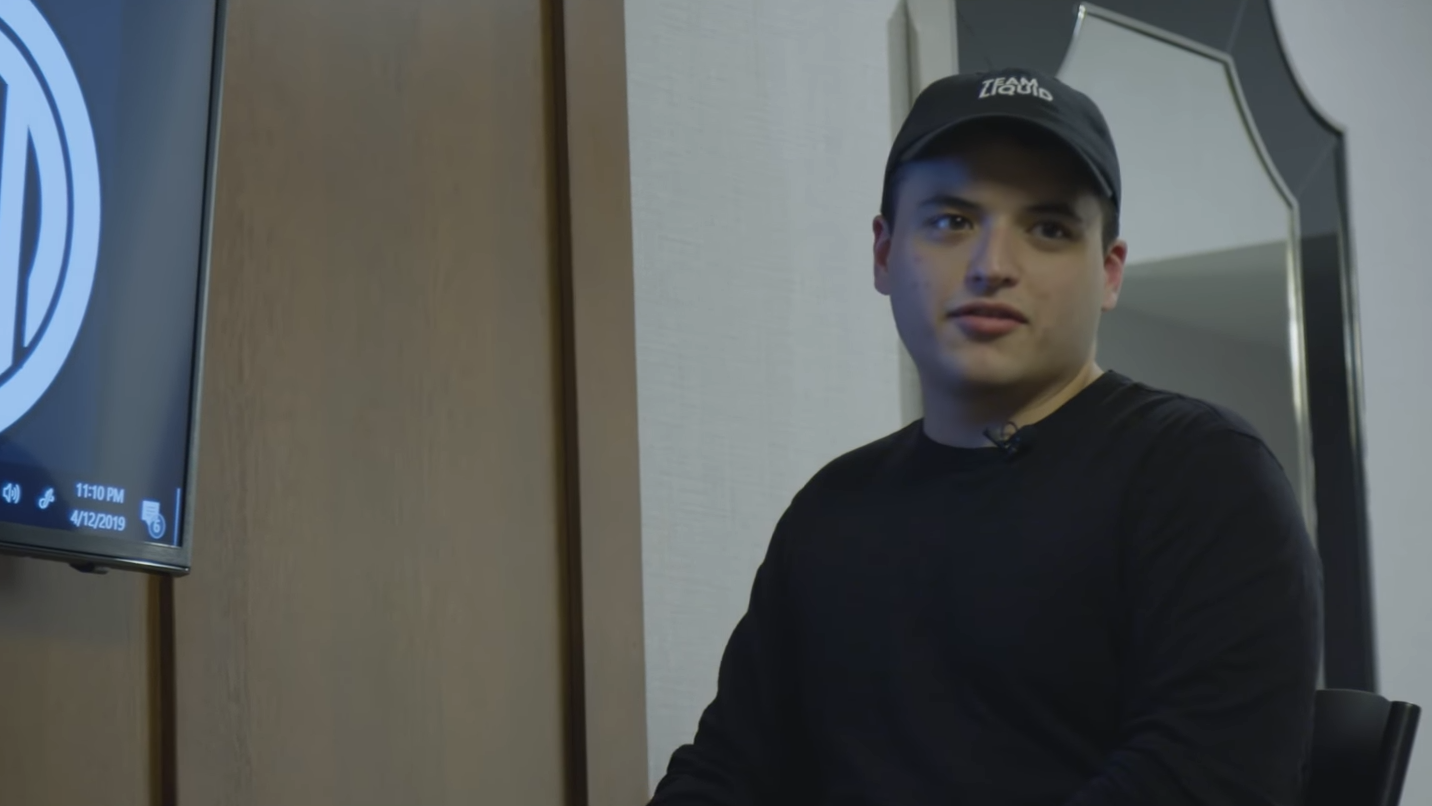 Jack “Kayys” Kayser is joining Origen as an analyst for its League of Legends team, the organization announced today. It’s been almost a month since his abrupt departure from Team Liquid, where he explained that he had to part ways with the organization due to “irreconcilable differences.”

Kayys was Liquid’s head analyst during a few key moments over the past year, including the team’s miracle run at MSI 2019. He was also an analyst for Fnatic during their Worlds 2018 run where they reached the grand finals.

Kayys’ addition should help Origen achieve its goal of making it to 2019 LEC Summer Split playoffs and beyond. He’s already shown that he can help a team reach unprecedented heights and Origen has plenty of talent to work with.

But he’s joining the team at one of the most tumultuous times of the season. Origen have only won three of their last eight games and they’re barely in the playoff picture with two weeks left in the regular season. It’s completely reasonable to think that they could fall out of postseason contention if they don’t ramp up their play soon.

With a winning pedigree and great experience under his belt, Kayys could help this veteran roster find their footing before they completely slip and fall apart. Origen have two big matches coming up against Splyce and Excel Esports this weekend, which should be a good test of Kayys’ abilities.

You can catch all the action when the LEC begins on Friday, Aug. 9 at 11am CT.