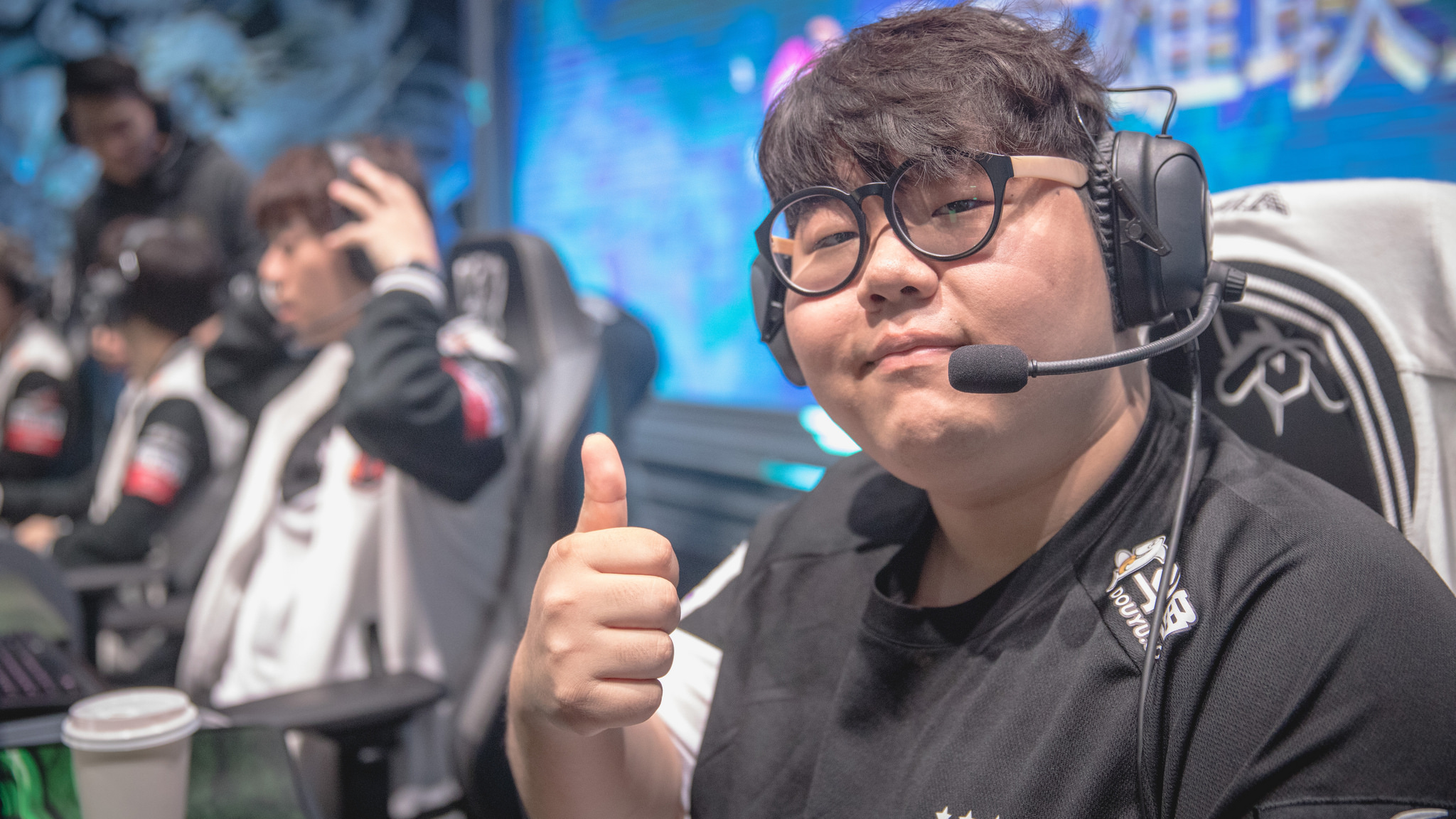 SuperMassive Esports has pulled off one of the biggest surprises of the offseason by picking up former world champion Lee “Wolf” Jae-wan as the team’s new starting support.

Wolf, who’s well known for his time with SK Telecom T1, will be the second Korean player on SuperMassive. He’s set to join long-term mid laner Kim “Frozen” Tae-il on the team that failed to qualify for the Worlds 2018 group stage a few months ago.

On SKT, Wolf won numerous regional titles and picked up two world championships, too. He had been a part of SKT for just over five years.

Wolf left SKT at the end of the season after failing to make it to the 2018 World Championship alongside long-time bot lane partner Bae “Bang” Jun-sik, who went on to join NA LCS team 100 Thieves.