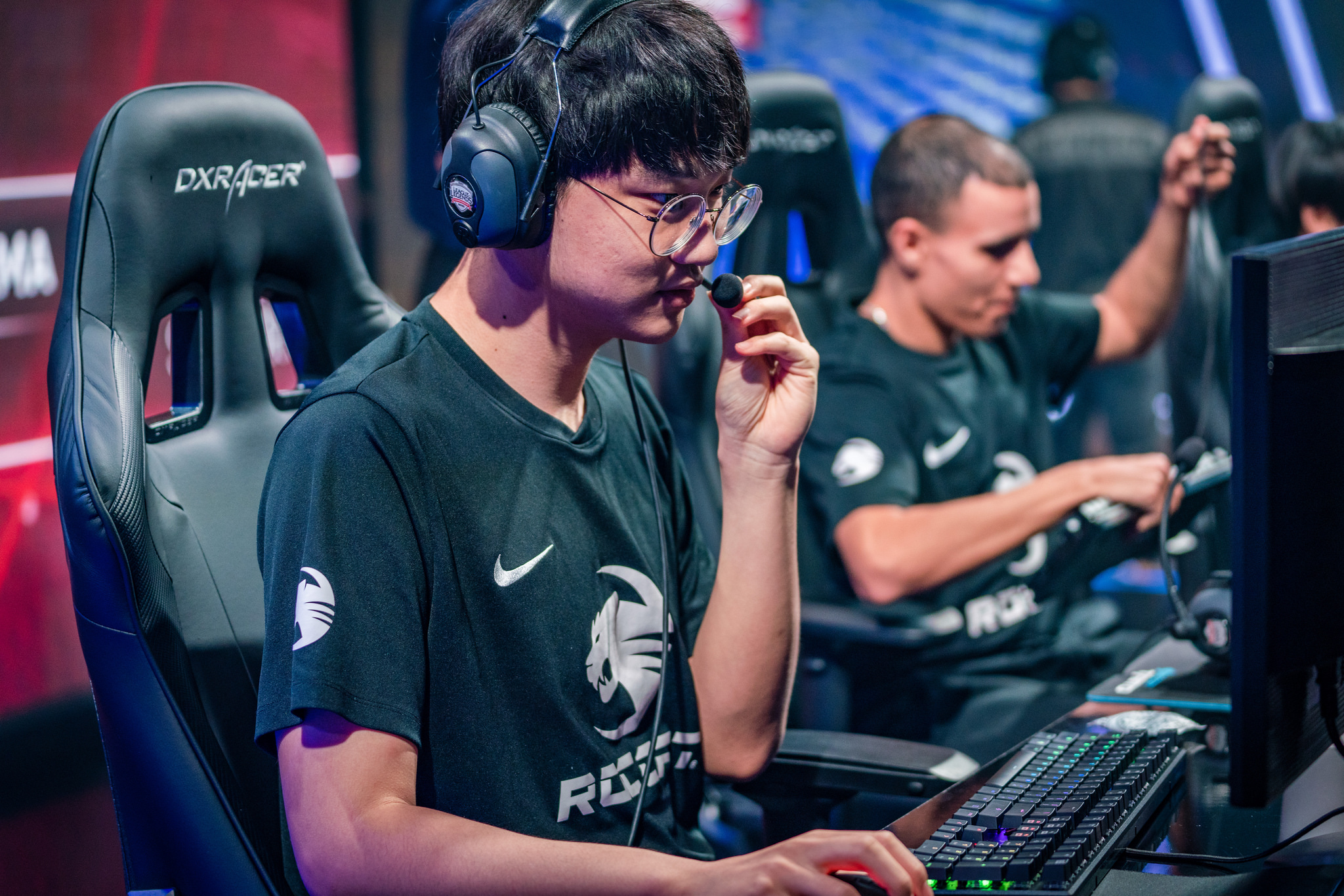 He is set to join up with a few of his former Roccat teammates on Rogue, including ADC Martin “HeaQ” Kordmaa and support Kim “Wadid” Bae-in, who played for G2 Esports last year.

“I’m happy that I can come back to the LEC because I feel I haven’t been able to show my best yet in Europe,” Profit said in Rogue’s announcement. “I’ll show you here in Rogue. Also, I’m looking forward to work with the new team members and HeaQ.”

The team is now set to travel to South Korea over the holidays to boot camp for the upcoming season. It will most likely be the first time that the five players have trained together since Rogue’s announcements.