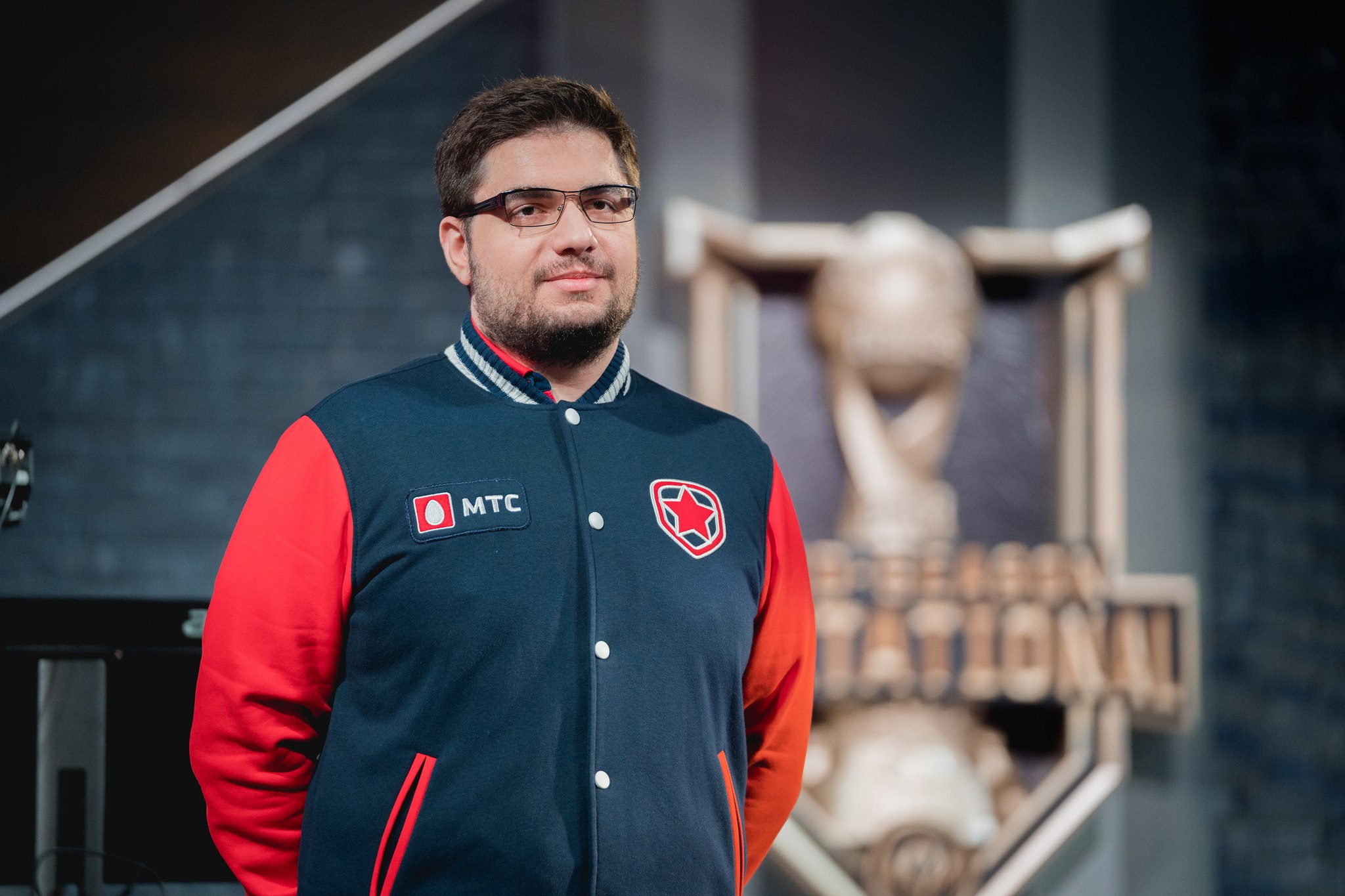 Edward Abgaryan has retired from competitive League of Legends, he announced today.

The 26-year-old support was a part of the legendary Moscow Five roster, one of the most innovative teams during the early development of League esports. The team’s tactics and strange builds shaped the professional League scene and multiple squads followed suit shortly after.

“My career began in 2011, when I was only 17 years old and I devoted most of my adult life to competing in League of Legends,” Edward said. “I won, I lost, I cried with happiness, I cried with sadness, but it was wonderful, I will always remember these years with a smile.”

Edward, previously known as GoSu Pepper, made a name for himself in 2011 as the support for Moscow Five during season two of League. During their first international event at the IEM Season VI – Global Challenge Kiev, the Russian team went undefeated, sweeping all of their opponents until the finals, where they dropped a game against TSM before winning the tournament.

Following this win, Moscow Five kept participating in various tourneys, sweeping opponents from different regions with their innovative gameplay, which consisted of aggressive jungle pathing alongside a roaming support playstyle. Once they qualified for the 2012 World Championship, Moscow Five were seen as the favorites to win it all. They showed off an amazing performance during their quarterfinal match, sweeping Invictus Gaming in a clean 2-0. In the next match, they faced Taipei Assassins but were unable to take them down, losing the series 2-1.

Toward the end of the year, the team was left without funding after its CEO was arrested. The legendary roster was quickly picked up by a newly formed team, Gambit Gaming, who went to play in the 2013 EU LCS Spring Split. The team had a great showing that allowed them to qualify for the World Championship, but they were knocked out during the quarterfinals.

Edward left the EU LCS in 2016 to play for various CIS teams until 2020. He qualified for the following three World Championships but never made it past the play-in or group stage. During his four-year stay in the CIS region, he came back to Europe’s top league for a short stint as an assistant coach for the LEC team Rogue but left the squad after one split to go back to CIS. He played his last professional split in the PG Nationals 2020, Italy’s national league, for Mkers.