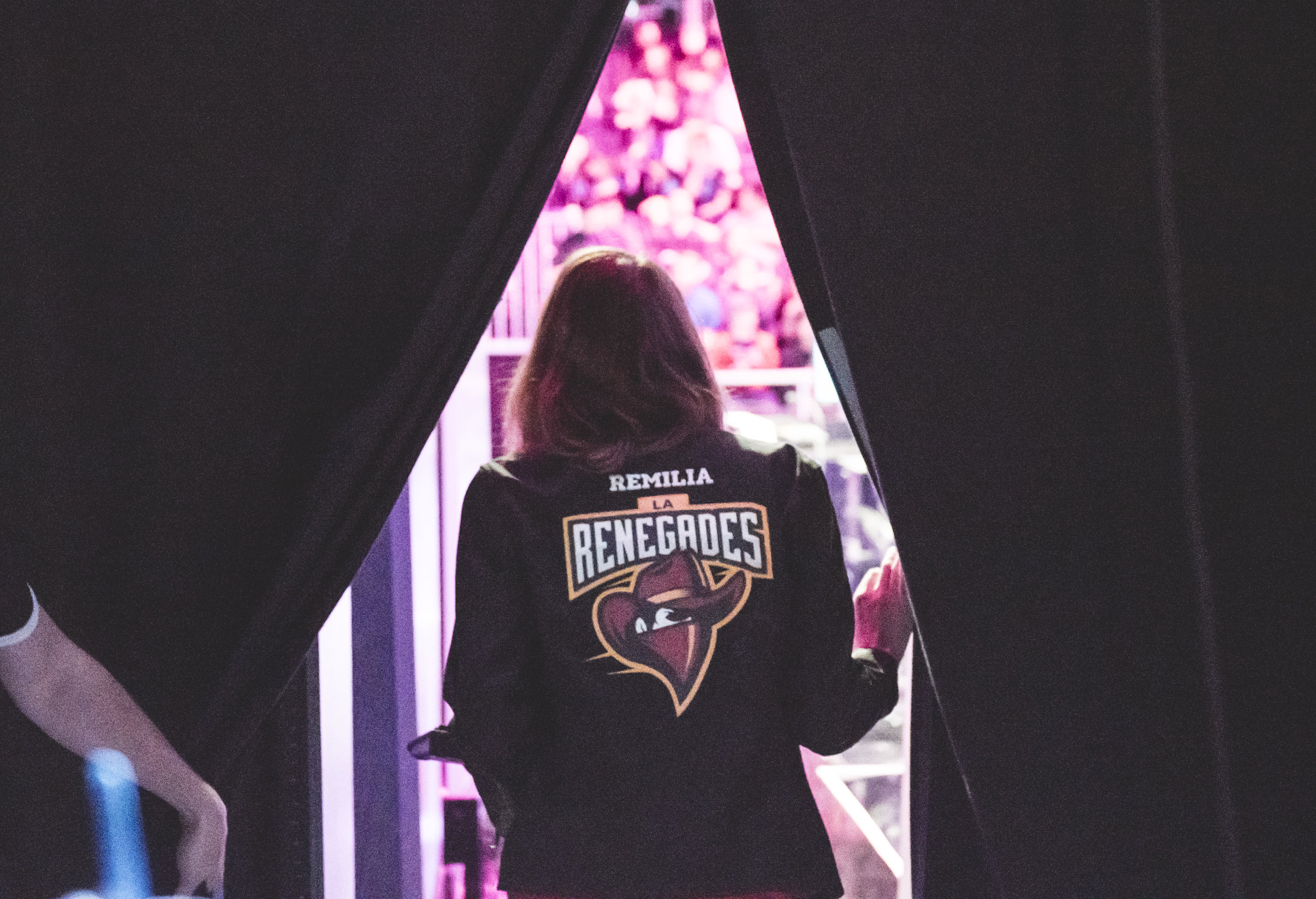 Maria “Remilia” Creveling, former League of Legends pro and streamer, has died at the age of 24, Dexerto’s Richard Lewis confirmed on Twitter today.

Remilia began her professional career in 2013 playing support for Curse Academy. She continued to compete in the North American Challenger Series and eventually joined Misfits in early 2015. The team rebranded to Renegades shortly after and won the NACS 2015 Summer playoffs, securing themselves a spot in the following season of the LCS.

With the team’s promotion to the professional league, Remilia became the first woman to compete in the LCS. She stepped down from Renegades’ starting lineup the following year due to cited mental health struggles. Remilia later returned to competing in September of 2016 and played for Kaos Latin Gamers in the Latin American League of Legends region.

Over the course of her career, Remilia became renowned for her Thresh and Morgana play and was largely regarded as one of the best Thresh players in North America.

Remilia’s cause of death is currently unknown. Her loss has been felt by many in the League of Legends community and she remains an inspiration to fans across the globe.