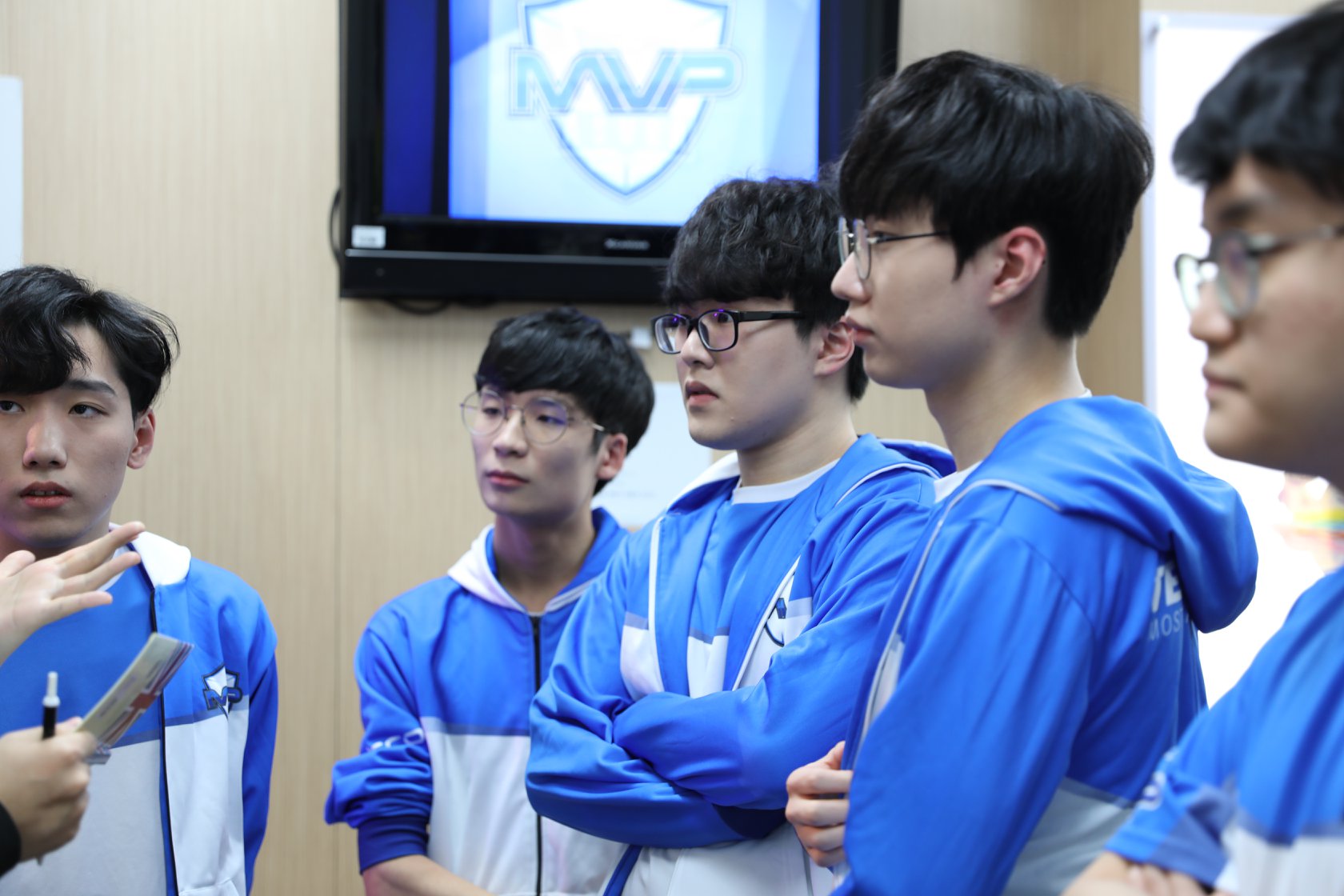 After falling back down to the Korean Challenger league in 2019, former LCK team MVP has decided to disband its League of Legends roster ahead of 2020.

MVP joined the LCK in 2016 when the team qualified through the Summer Promotional tournament against Kongdoo Monster. That roster powered through five splits and peaked during the 2017 LCK Summer Split by finishing in fifth place.

MVP’s roster remained exactly the same throughout their short stint in the LCK. Every single player ended up leaving, however, after the team failed to qualify for the LCK in 2018. That was the toughest year yet for MVP, with the team earning consecutive ninth-place finishes. The team competed in both the 2018 KeSPA Cup and the following year in the Korean Challenger league with a new roster but failed to find any success.

MVP is one of many older Korean teams to have faltered or disbanded over the past couple of years. With an influx of new teams and younger players, a new era has effectively begun in the LCK. There’s plenty of talent flowing into the region and if some of these older teams lose a step or two, they could be replaced by the hottest new squads to hit the scene.

MVP’s departure shows that the professional Korean scene is still one of the most competitive regions in terms of professional play. If an organization struggles for a split or two, another team can easily push it out of contention.