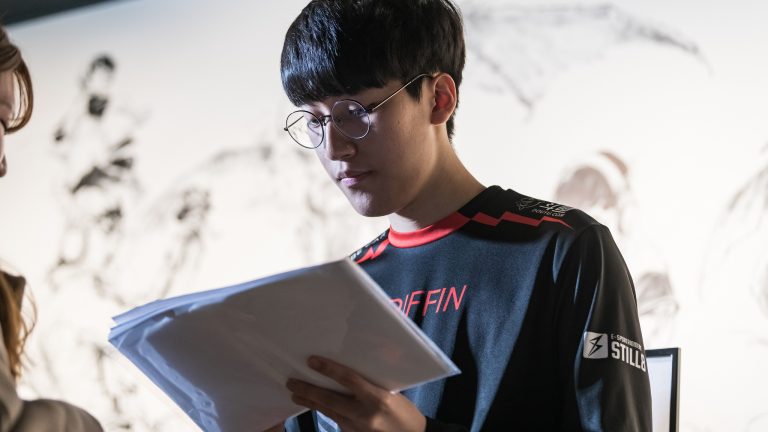 Tarzan, once considered one of the best League of Legends junglers in Korea, is set to make his return to professional play—but not in the LCK.

The 21-year-old revealed in a letter earlier today that he’ll play in the LPL next season and he’ll put a temporary pause on his streaming career so he can take some time to practice with his new squad, according to a translation by Korizon’s Ashley Kang.

Tarzan’s new team is expected to be LNG Esports, according to Fomos reporter Kenzi. LNG finished in 13th place in the 2020 LPL Summer Split with a 31-percent series win rate and a 5-11 record.

Tarzan could replace jungler Xiong “Xx” Yu-Long on LNG, but this is just speculation since it’s unknown whether Tarzan will start on the team if he joins for the beginning of the 2021 LPL Spring Split.

“I always do my best to show you and the audience great performances,” Tarzan said in the letter. “I am able to move forward thanks to you. My fans keep me motivated, and I’d like to take this chance and express my gratitude. I will do my very best in China.”

LNG would be Tarzan’s first team since his stint with Griffin over the past few years. He was released by the organization earlier this year following the team’s poor run of form in the 2020 LCK Spring Split where they finished in last place and were later relegated.