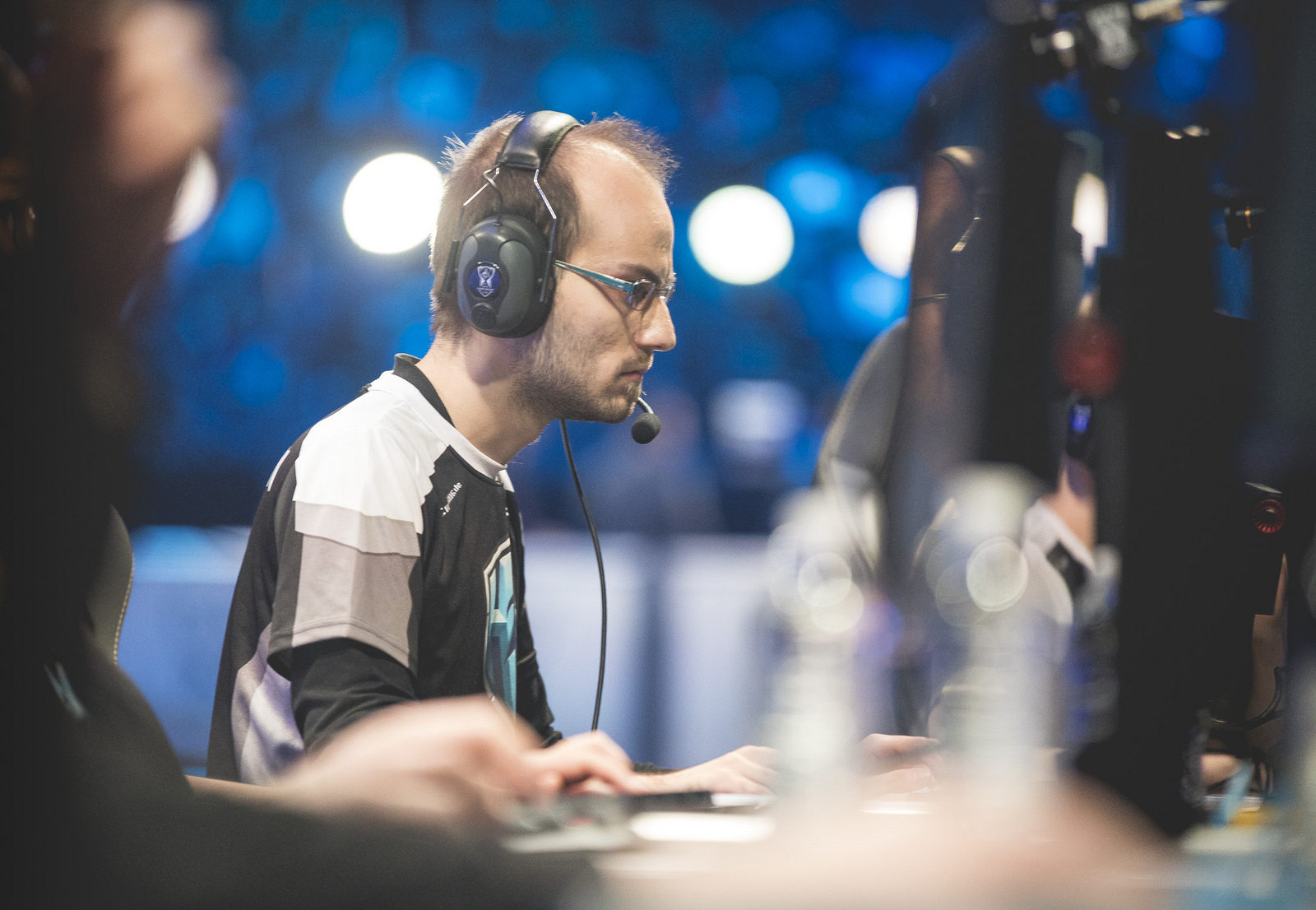 One of the best ADCs in EU LCS history is set to return to professional play—if he can find a team.

Konstantinos-Napoleon “FORG1VEN” Tzortziou announced on Twitter earlier today that he’s looking to return to the LCS for the 2018 season.

FORG1VEN hasn’t played for a competitive LCS team since he helped H2K finish top four at Worlds 2016—H2K were defeated by Samsung Galaxy in the semifinals.

In March 2017, FORG1VEN announced that he was joining a team in the Greek League, the LGC, in order to train at a competitive level in preparation for a potential return to the LCS. His original ambition was to join a team for the Summer Split, but that never happened.

Anyone looking to pick up FORG1VEN in the future should be wary—he has a reputation for causing friction in team environments due to his fiery personality. FORG1VEN has received some competitive penalties in the past from Riot Games due to poor behavior.