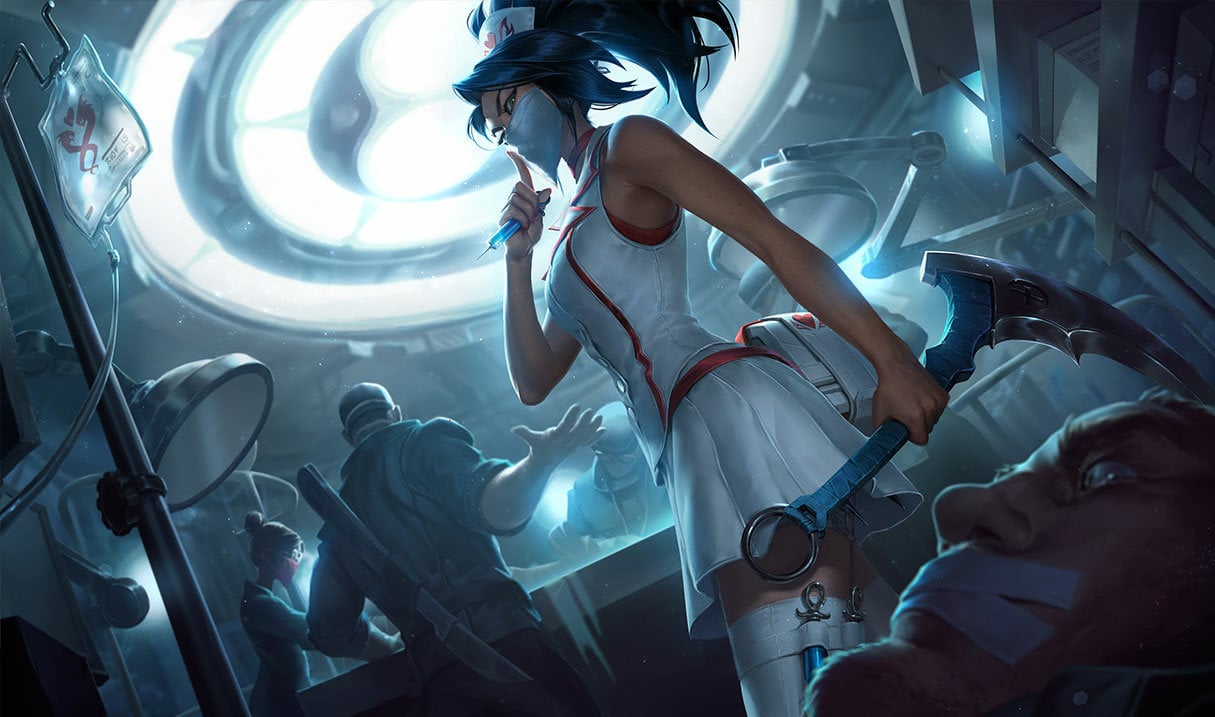 Patch 12.18 only went live yesterday, and it’s already one of the most talked about League of Legends patches in recent memory. This notoriety is mostly because of large-scale behavior and autofill system changes, annual Lee Sin Worlds buffs, and Riot forgetting to include a champion into the patch notes.

While there is already enough conversation topics for Patch 12.18, a Redditor seemingly discovered Akali quality-of-life changes that do not only help her identify stealthed targets but also allow her to recast the spell on invisible targets.

Akali, who wasn’t mentioned in the patch notes at all, received a cutting-edge QoL update that now gives her Shuriken Flip True Sight. Additionally, Akali can now recast Shuriken Flip on invisible/camouflaged Targets just like Lee Sin can with his Sonic Wave/ Resonating Strike.

In the past, Akali’s Shuriken Flip did reveal enemies in Fog of War or brushes, but it never revealed stealthed targets, let alone allowed Akali to recast the spell on invisible targets.

Since these changes are no joke and will definitely have a great impact on Akali’s winrate, Riot should have mentioned these quality-of-life changes in the patch notes to spread awareness of this new mechanic and its interactions. It will be interesting to see how things progress now the buff is in the game.