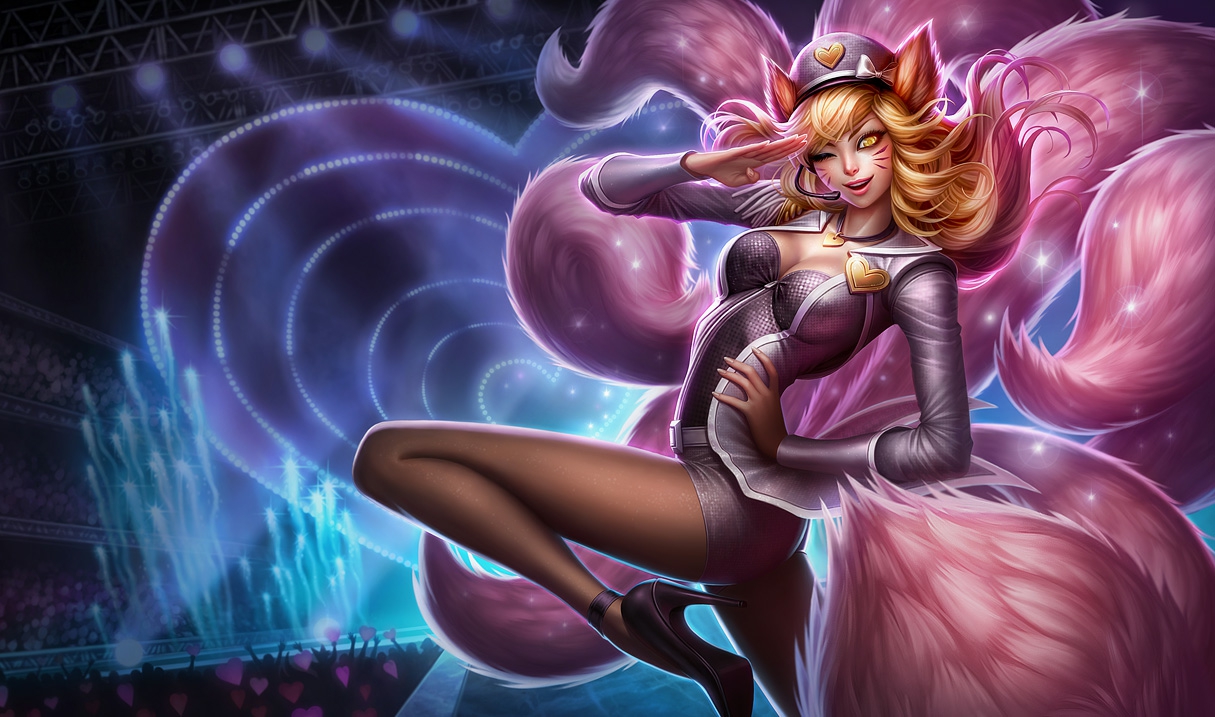 A new League of Legends tournament is coming to the United Kingdom.

Forge of Champions is a new tournament series offering a £50,000 prize pool and two League European Masters slots to winning teams. A Riot Games–sponsored circuit of four qualifying tournaments will lead into a grand final event. Two stages mark the qualifying tournaments—any team can enter the first stage, which will be narrowed down from 64 to eight for the second stage. Those eight teams will face eight squads from “the previous UK premiership.” Tournament points awarded will determine which eight teams from the four qualifiers will move on to the grand final event.

“Naturally, we see this as just the start of our vision of the UK [League scene],” said Riot Games’ UK esports head Mo Fadl said. “We know that to build something meaningful will take time and work and we want the players and the community to continue working with us so we can improve.”

Sign-ups begin on June 5 on the Forge of Champions website.

For a team to be eligible to enter the tournament, at least three out of five starting roster players must be residents of either the UK or Ireland. The semifinals and finals will be played in Barcelona, Spain in September.

Forge of Champions will be produced in collaboration with Spanish tournament organizer LVP, which runs the League of Legends Superliga. For a chronically underserved League region, the Forge of Champions tournament is a welcome addition. Riot is giving the amateur UK region a boost with the creation of this series.