He’s back and ready for business. 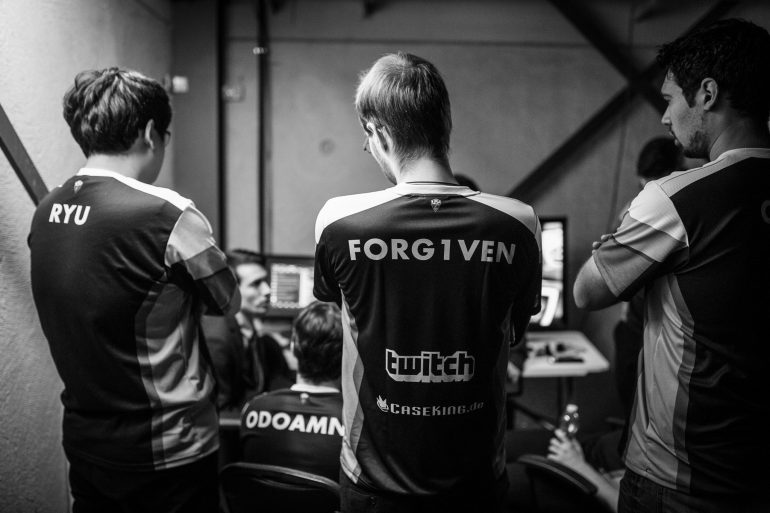 Legendary ADC Konstantinos-Napoleon “FORG1VEN” Tzortziou is back and he’s ready to tear up the European scene once more. He was once hailed as one of the best ADCs in the world, and it looks like he’s in fighting shape. The veteran European marksman has hit the rank of Challenger just one week after announcing his free agency to the world.

FORG1VEN is playing pretty well for his first week back, according to League of Legends stat tracking site op.gg. Under the in-game name of “DeepblueIBM,” FORG1VEN has apparently won 15 of his last 20 solo queue games. A majority of his games played have been on Lucian, Caitlyn, and Vayne, while boasting a winrate of over 60 percent on all three champions.

He’s also been duo queuing with a player with the in-game name “swqswqdeqzawq,” who he has an 86-percent winrate with over the last seven games. He could be duoing with support Jesse “Jesiz” Le, who announced earlier in the week that he was ready to move out of his coaching position should he and FORG1VEN get picked up by a team.

It should be interesting to see how FORG1VEN has changed after spending such a long time away from the professional League of Legends scene. He was always known as a tough, super-competitive individual who flamed anyone with little to no remorse. It’s clear that his mechanical skill hasn’t changed too much, but could his time in the military have affected his mindset and mentality?

At the end of the day, we’ll have to wait and hold our breath to see if a team picks up the fiery ADC for the upcoming Summer Split. There are a few teams that are in need of a talented marksman, so maybe we could see FORG1VEN on the LEC stage sometime soon.