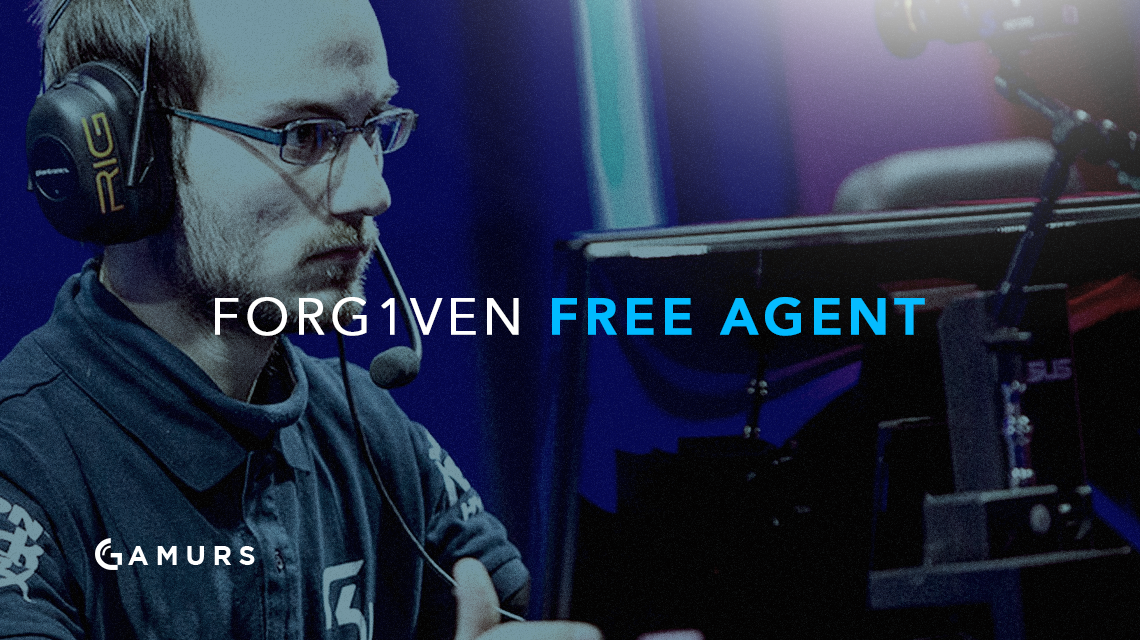 Konstantinos-Napoleon “FORG1VEN” Tzortziou has announced that he is now a free agent, with his contract at H2K set to expire. FORG1VEN put on a masterful display that helped H2K go to the semifinals of Worlds 2016 this year before crashing out against the LCK’s Samsung Galaxy.

His official statement is as follows;

“As of some days ago, my contract with H2K has expired. So, this means that I am free to negotiate my luck into any team/organisation that would like to explore the possibility of me joining them for the 2017 Spring Split.

Regions that I would like to compete: Literally everywhere, for example Oceania, North America, China and so on. At least two out of four players must be able to communicate/speak english with a proper coaching infrastructure that has competitive experience. Preferably LCS, Challenger League possible but less of a priority.

I am still motivated to continue competing since its the only literally aspect of the game that I purely enjoy and gets me going. I would prefer to not stay in Europe since its a very stagnant region from many aspects except if random offer comes in which i cant foresee at the moment. So, I just want to explore a new region, which means a new refreshing challenge.

I am thankful to H2K for giving me the opportunity to compete in my first World Championship and my door will always be open for them. In case they keep a strong roster for Season 7 and I have an offer from them, everything is possible.

However, in case there is no complete project, I will continue my life in my country since I am not depending on whether or not I play professionally.

Open to all offers, varying regions, varying leagues (LCS, CS). Email to reach out for business inquiries is [email protected]

I want to keep winning.”

You can see the official announcement on the player’s Facebook page here.

FORG1VEN is the second high-profile ADC to announce free agency so far, with Kim “Deft” Hyuk-kyu of China’s EDward Gaming being the first. The two will be highly sought after across the world, as teams look to improve in the offseason.

Where do you think FORG1VEN will end up? Shoud he stay in Europe, or venture to another region? Let us hear your thoughts in the comments below or tweet us @GAMURScom.