This was in response to Riot Lutzburg’s comments about the game’s developer team. 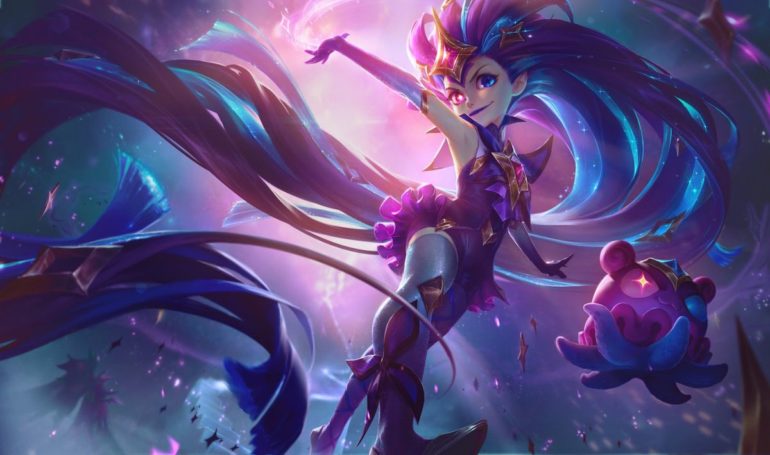 Riot Games might be one of the most popular video game companies in the world, but no one is perfect. ForestWithin, a popular League of Legends streamer and YouTuber, has created a funny video highlighting every broken champion release or rework that’s dropped in the last two years.

The video poked fun at Riot champion designer Nathan “Lutzburg” Lutz and his comments toward people’s negative opinions on the upcoming Wukong rework. While discussing the topic with fans, he said that “being good at playing a certain character in a video game is valuable,” but he’d “rather take the 200+ collective years of professional game design experience.”

As a result, Forest made a meme out of him and focused on some of the most broken day one champions that were released in season eight and nine—champions like Zoe, reworked Akali, Aphelios, AP reworked Galio, and even Qiyana. The song choice was perfect, too. “Do You Remember” by Jay Sean played in the background while people were one-shot over and over again.

The community response was incredibly positive, with most people loving the video. Some people also mentioned that although the Riot developer teams have plenty of experience under their belt, they still aren’t as perfect as Lutzburg makes it seem.

No matter what, Forest has created a great video that will likely stay relevant in any meta since there will probably be another overtuned and broken champion release sometime in the future.