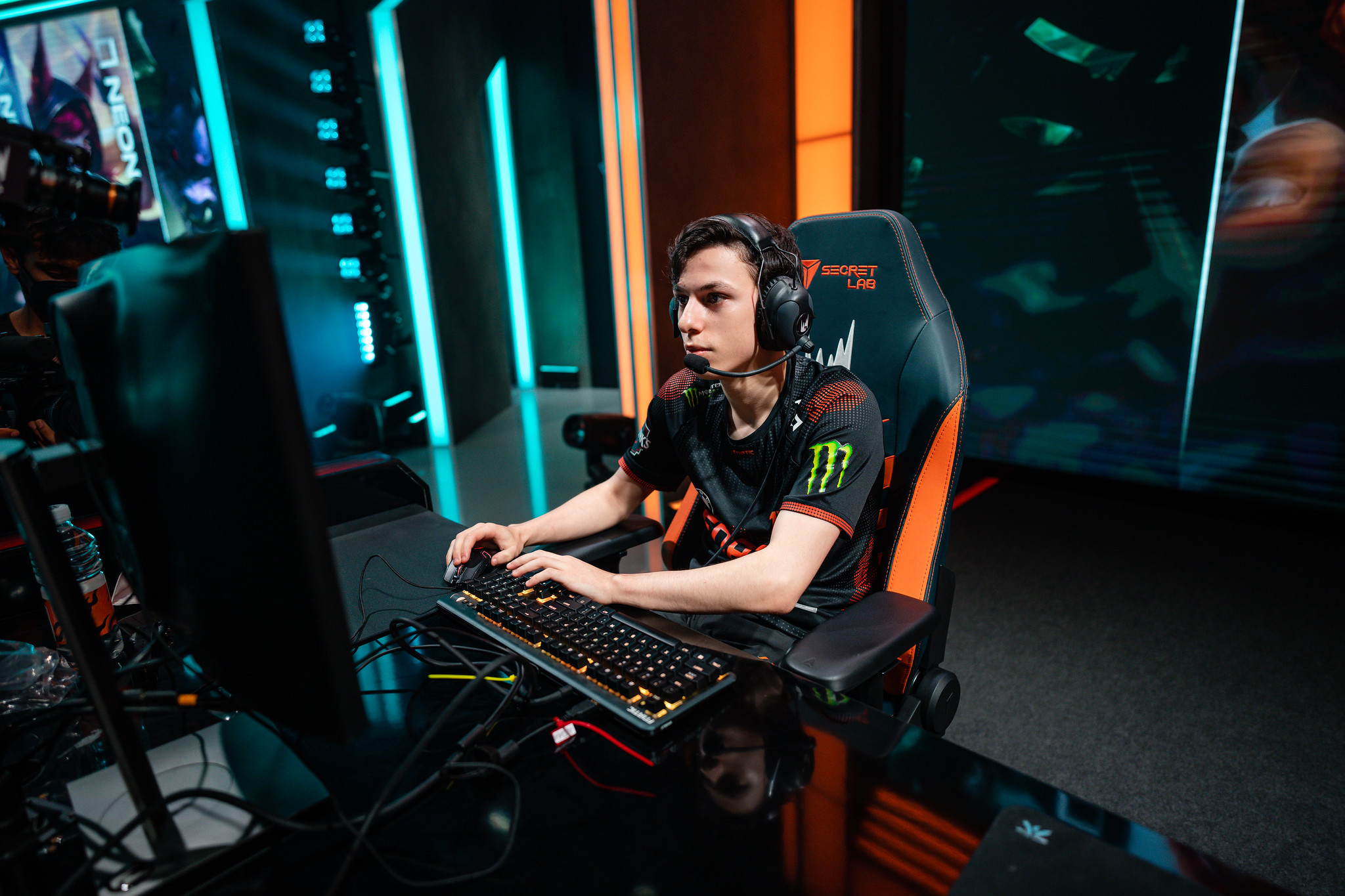 There’s only two days left until Fnatic step onto Summoner’s Rift to face off against Team Vitality in the first round of the LEC Summer Playoffs, but the team has updated fans with some unfortunate news. The organization confirmed today that rookie top laner Adam has tested positive for COVID-19.

Adam tested positive after the players returned from their three-day break following the last weekend of the League of Legends season, and will not be able to join his team for their first series of the postseason. Following his results, Fnatic immediately requested that all other players and staff at the Berlin office get tests, which confirmed there are no other positive cases within the organization.

This did, however, cause Riot Games to change up some of the plans for the LEC playoffs. Fnatic will now be playing in their team office to maintain the safety of all parties involved, while Vitality will be playing remotely as well. Adam will not be in the same office as his teammates but will be able to compete with them remotely nonetheless.

The rest of the weekend’s playoff matches will continue like normal for now, with teams playing in the studio with the full broadcast team ready to go. Hopefully for players and staff, everyone is able to stay safe during this time and no more positive cases pop up among the teams.

Across the pond, the LCS was forced to cancel its live LCS Finals event in Newark due to the current situation around the pandemic within the country. They will be holding the playoffs at the LCS Arena in Los Angeles, but fans will not be allowed in attendance.

Catch the start of the 2021 LEC Summer Playoffs when Rogue take on Misfits Gaming today at 11am CT.