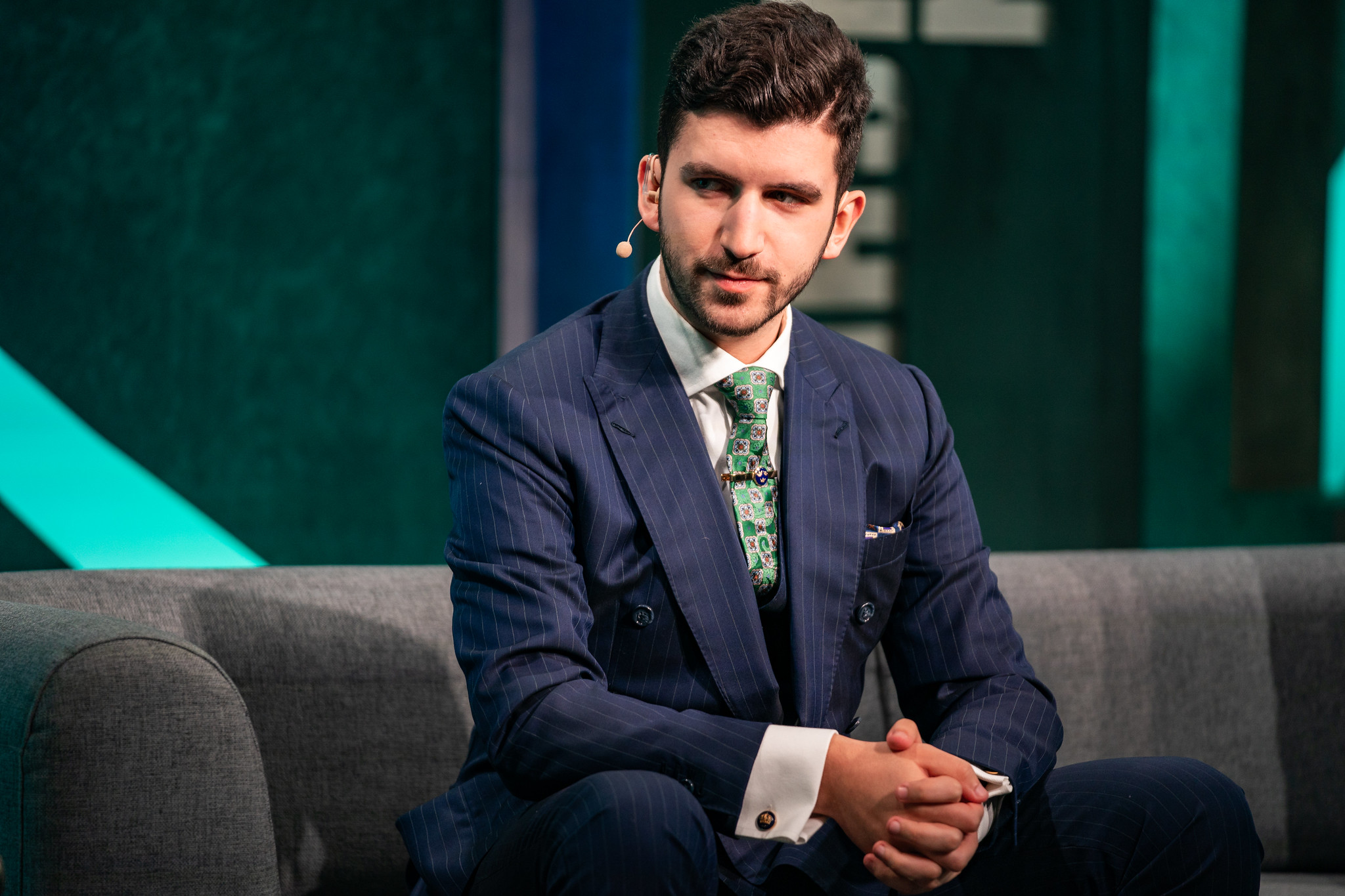 Fnatic’s League of Legends team has gone through several significant changes over the last year. After a disappointing fifth-place finish in the 2021 LEC Spring Split, the team acquired a fresh rookie from the LFL while also making a huge move in the jungle role, trading Selfmade to Vitality and role swapping Bwipo from the top lane. But head coach YamatoCannon, who joined Fnatic after a brief stint in the LCK, is one key figure who’s been present throughout all of these changes.

In an interview with Dot Esports’ Lara Lunardi, YamatoCannon explained the latest ups and downs of the team and discussed what needs to happen for Fnatic to return to their peak form.

“We had the vaccines and it affected some of us, we were pretty sick,” YamatoCannon said. “I’m happy that I took the vaccine, but we lost our momentum and rhythm in [week seven of the 2021 LEC Summer Split] and we tried to re-innovate how we play. But it didn’t work out so well.”

YamatoCannon mentioned a couple of things that didn’t work out, like experimenting in the draft and forgetting their strengths as a team. While hesitating to go into specifics, he said teams can figure out what went wrong for Fnatic by reviewing their games. “I’m happy that we took these chances going into playoffs, I want teams to avoid knowing what is going to happen when we get into a game with them,” YamatoCannon said.

Adam and Bwipo were two of the biggest wild cards for Fnatic this past split. While the rookie top laner lacked competitive experience on the big stage, the veteran took on a new challenge of role swapping to the jungle with a completely different objective. But YamatoCannon said he feels like they’ve improved a lot during the split.

“I see a lot of changes to their character and their way of approaching the game,” YamatoCannon said. “I am very happy with how it turned out because Bwipo is a jungler who can hang out with any player. I am very, very proud of Bwipo throughout the split, he’s shown insane performances and more is to come in the playoffs. He will truly be in his element, I think jungle is a very team-oriented role and as the team gets better, Bwipo will be able to shine even further.”

The head coach noted that Adam went through a significant change, going from playing in a remote environment to on-stage games. And while YamatoCannon said he still has a lot to learn, he believes Adam handles stress and pressure well. “He is on the right path and I’m happy with his input on the games we played on stage,” YamatoCannon said.

While LEC teams have shown significant signs of improvement over the course of the split, the LPL and LCK improved as well. YamatoCannon believes that while the LEC might not be rated at the top among major League regions, it can be considered a contender for second best.

“I believe the LPL looks very scary … they have a lot of great teams and players that elevates the level of everyone,” YamatoCannon said. “If I compare us to the LCK, … the power level there is unclear. T1 and DWG KIA are up and down, Gen.G are like the Rogue of LCK, who can grind wins in the regular split but when it comes to crunch time, something just doesn’t seem to work out.”

YamatoCannon would feel confident going into a match with an LCK team right now. But against an LPL squad, he believes that there’s some catching up to do since they look “mighty scary.”

In terms of ranking the major League regions around the world right now, YamatoCannon puts the LPL first, the LEC and LCK on a similar level in second, and the LCS last. “LCS is an odd one for me because I didn’t watch too much, but I believe LPL is the best region,” YamatoCannon said.

Fnatic will be seeded into the 2021 LEC Summer Split playoffs in the lower bracket due to placing fifth in the regular season. They’ll have to overcome their former jungler Selfmade in their first match against Vitality. A couple of mistakes can be the difference between advancing through the playoff bracket and reaching the top three for a spot at Worlds 2021 or Fnatic’s season coming to an end.

You can tune in to see how Fnatic will do in the playoffs on Sunday, Aug. 15 at 10am CT.