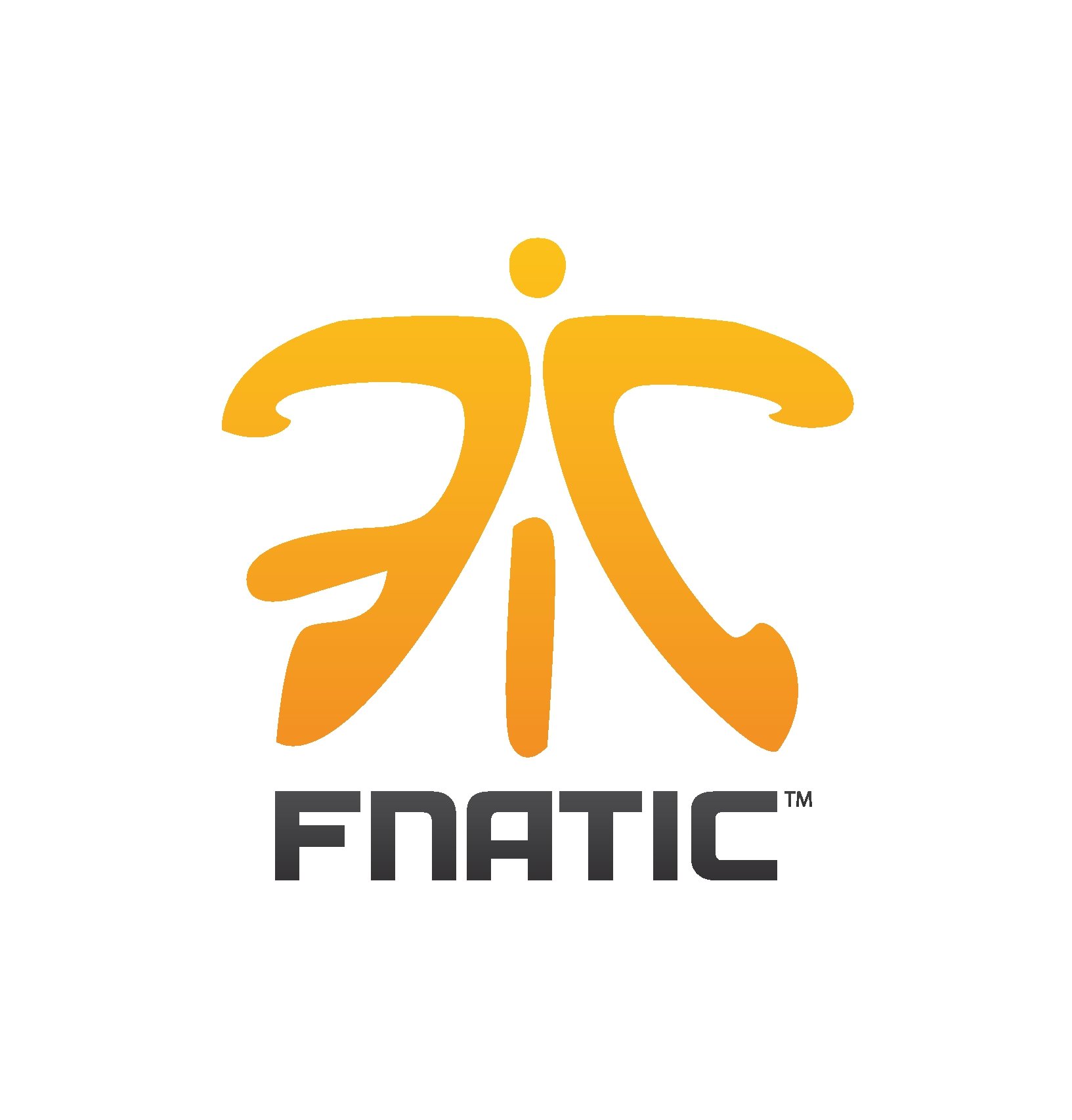 An overview of the teams

Fnatic and Elements. 2 of the most dominant teams in EU LCS history. Fnatic in the past and Elements, more recently. While both these teams have been dominant in their respective times, the EU LCS this split looks to be the most competitive one, with SK Gaming’s and ROCCAT’s star-studded lineup and Gambit looking to make a resurgence after winning IEM Cologne. This further exacerbates the issue for Fnatic and Elements, who are going through major roster shuffles going into this split.

They’ve done it. Fnatic have picked up 2 relatively unknown Koreans.

Following the departure of star sololaners xPeke and sOAZ, veteran jungler Cyanide and superstar AD Carry Rekkles, Fnatic have opted to pick up Korean Challenger Huni and the former Incredible Miracle jungler, Reignover, along with Febiven, formerly of H2k and Steelback, formerly of SK Gaming Prime. While these players are by no means bad, fans question Fnatic’s decision to go for unproven talent in all roles when they could have picked up big-name players with ease.

After a disappointing performance at Worlds, Elements knew they needed to make changes.

Following Elements’ kicking of Tabzz, the only replacement that would have made sense was Rekkles, considering that anyone else would have been a downgrade. However, Tabzz gave Elements a level of aggressiveness in their play, which they sorely lacked. With the addition of yet another passive player in Rekkles, will they perfect their reactive style or will the lack of aggressiveness in the team cause their downfall?

Furthermore, they removed arguably the strongest AD Carry in Europe, but not swap out their actual problems – Wickd and Nyph. Wickd’s champion pool is very small, and while against other European teams his weaknesses might not be easily noticeable, it is very easy to spot once you pit Elements against a top-level international team. Nyph, while not being weak in any aspect of play, is not strong in any of them either – and for a team like Elements who want to compete with the best in the world, he needs to be replaced with a top support, which from what we’ve seen of him – he isn’t.

A battle of Fnatic’s heavy engage composition against Elements’ disengage and midgame power spike composition. Wickd gets his hands on his signature champion, Irelia, which should remove doubts from his play in this game, at least.

Early game was leaning in Fnatic’s favour, with Reignover’s constant aggression proving hard for the Elements to handle. Fnatic as a whole took advantage of Elements’ weak early game, and outrotated them several times. Elements getting the first dragon served to keep them in the game for a while.

After a few bad teamfights by Elements, with Wickd getting caught out several times, Fnatic gets the lead. One stray teamfight where Yellowstar gets caught out provides Elements with a faint glimmer of hope, but they were unable to stop the hyper-aggressive Fnatic. Considering Fnatic’s team composition outscales Elements’, this game looks extremely bleak for the European Champions.

Fnatic tries to get the top inner turret

At this point, Fnatic’s composition has outscaled Elements’. Very solid game for Fnatic, with great aggressive plays in the early game, good rotations across the map and closing the game smoothly without any chances for Elements to come back.

Fnatic take down Elements’ Nexus for the win!

A win for Fnatic, and a strong one at that. Yellowstar’s Fnatic outpicked and outplayed Elements for a clean and exciting game. On the other hand, Elements’ weak early game and passive playstyle displayed very apparent flaws to an aggressive, hard engage style like Fnatic’s. This game showed huge promise for Fnatic’s new roster and showed that Elements still has to work on the same problems they had the last split – a weak early game and an overly passive playstyle.