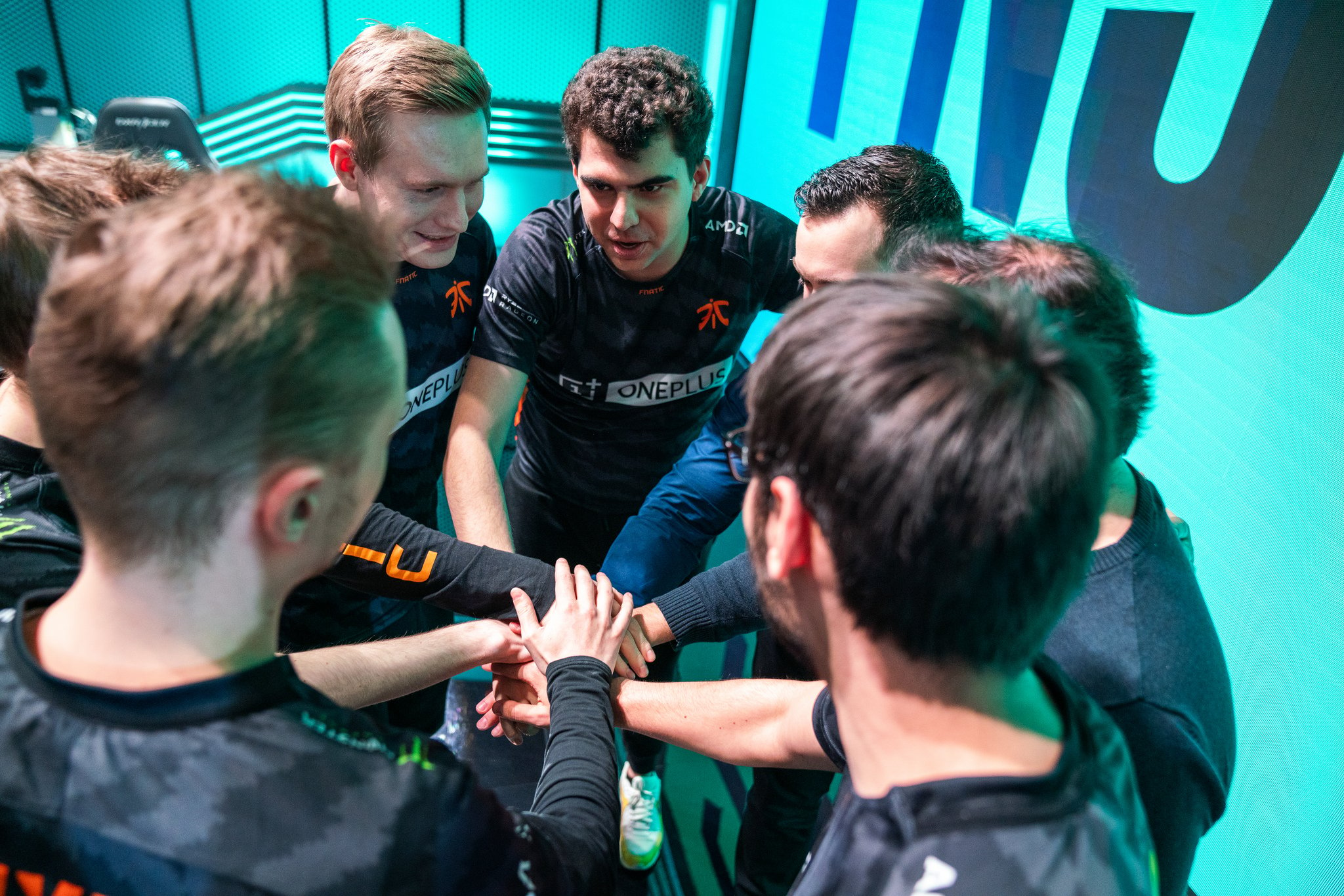 European League of Legends fans were finally treated to a Fizz game in 2019 in today’s LEC match between Fnatic and Vitality. But unfortunately for Vitality fans, Daniele “Jiizuke” di Mauro’s Fizz wasn’t enough to push his team past Fnatic.

The 2018 Worlds runners-up may be starting to hit their stride after going 2-0 this week in the LEC—but today’s game definitely wasn’t easy.

Despite Fnatic’s mid laner Tim “Nemesis” Lipovšek creating an early lead on Zoe, Jiizuke picked up first blood nine minutes into the game. Throughout the rest of the early game, Jiizuke managed to pick up a few more kills—but he always seemingly died shortly after doing so.

This back-and-forth match really started to heat up around the 34-minute mark when Fnatic secured the Baron. But Vitality quickly responded by eliminating everyone on Fnatic except for Nemesis.

As both teams fought for map control over the next few minutes, the match took another turn when Vitality support Jakub “Jactroll” Skurzyński stole an Elder Drake from Fnatic by using Tahm Kench’s Tongue Lash. Vitality then sacrificed two players to take down Fnatic’s middle inhibitor.

Despite all this, Fnatic soon after picked up their second Baron and won a huge teamfight, which allowed them to push into Vitality’s base and end the game in 41 minutes. Fnatic jungler Mads “Broxah” Brock-Pedersen led his team with six kills, while Jiizuke’s Fizz produced a 4/6/5 scoreline.

With this win, Fnatic improve to 5-7, while Vitality fall to 8-4 in the 2019 LEC Spring Split. Fnatic’s playoff hopes are still alive, for now—and they’ll look to continue their win streak next week when they face off against Schalke 04 at 11am CT on March 1.