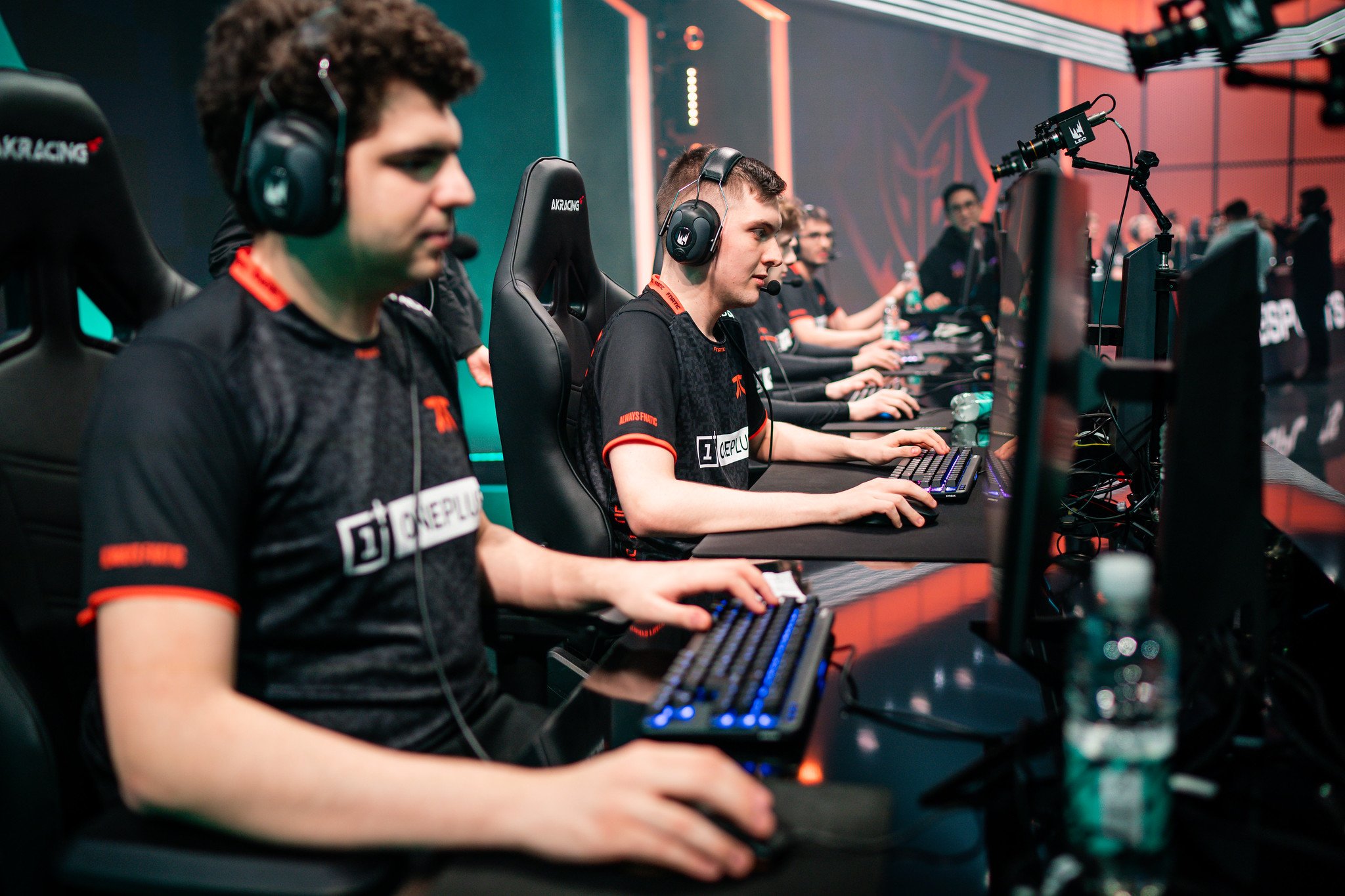 Fnatic’s performance this split had many League of Legends fans wondering if this was it for the legendary LEC team. After ending the season with a 9-9 record, it felt as though the wind had been knocked out of their sails. Rogue even selected Fnatic for their first game of the postseason, clearly seeing them as a minor hurdle in the way of a playoff victory to match their first-place regular season finish.

But it appears as though Rogue’s confidence was to be their undoing. Fnatic swept Rogue today in the first round of the 2020 LEC Summer Split, guaranteeing their appearance at this year’s World Championship.

The first game of the series saw Oskar “Selfmade” Boderek taking up popular solo queue jungler Evelynn and putting on a masterclass for Rogue, securing a double kill at five minutes with a textbook top lane counter gank. With Fnatic’s bottom lane also acquiring a two-vs-two kill in lane, it looked as though this game was over before it had even truly begun with Fnatic taking a convincing 25-minute victory.

Rogue showed a little more fire in their second game, choosing to play through the bot lane with the skirmish potential of Kalista and Blitzcrank. Although they were successful in netting Steven “Hans Sama” Liv two kills in lane, Rogue were unable to translate this early pressure into objective control, giving over Baron Nashor, Ocean Soul, and another match win to Fnatic.

In the third game of the series, Rogue’s lack of objective control once again came back to bite them. With a double kill going the way of Fnatic’s AD Carry Martin “Rekkles” Larsson within the first five minutes of the game, Rogue were left powerless. And despite a heroic attempt at a carry performance by top laner Finn Wiestål on Gangplank, Fnatic took a 3-0 victory against the first-place finishers of the regular season, earning themselves a place at Worlds and knocking Rogue into the losers bracket of the LEC playoffs.

The Player of the Series award went to Selfmade, with three carry performances that were a stark contrast to his performance at the end of the regular season.

Although Rogue have already secured their presence at Worlds—the first team to do so in any major region—they will now have to fight to ensure they do not have to go through the play-in stage, in which they would have to compete alongside wildcard regions for a group stage spot.

After securing the best regular season finish in the organization’s history, Rogue will have to battle against the winner of MAD Lions vs Schalke 04 to have a chance of making the LEC Summer finals.