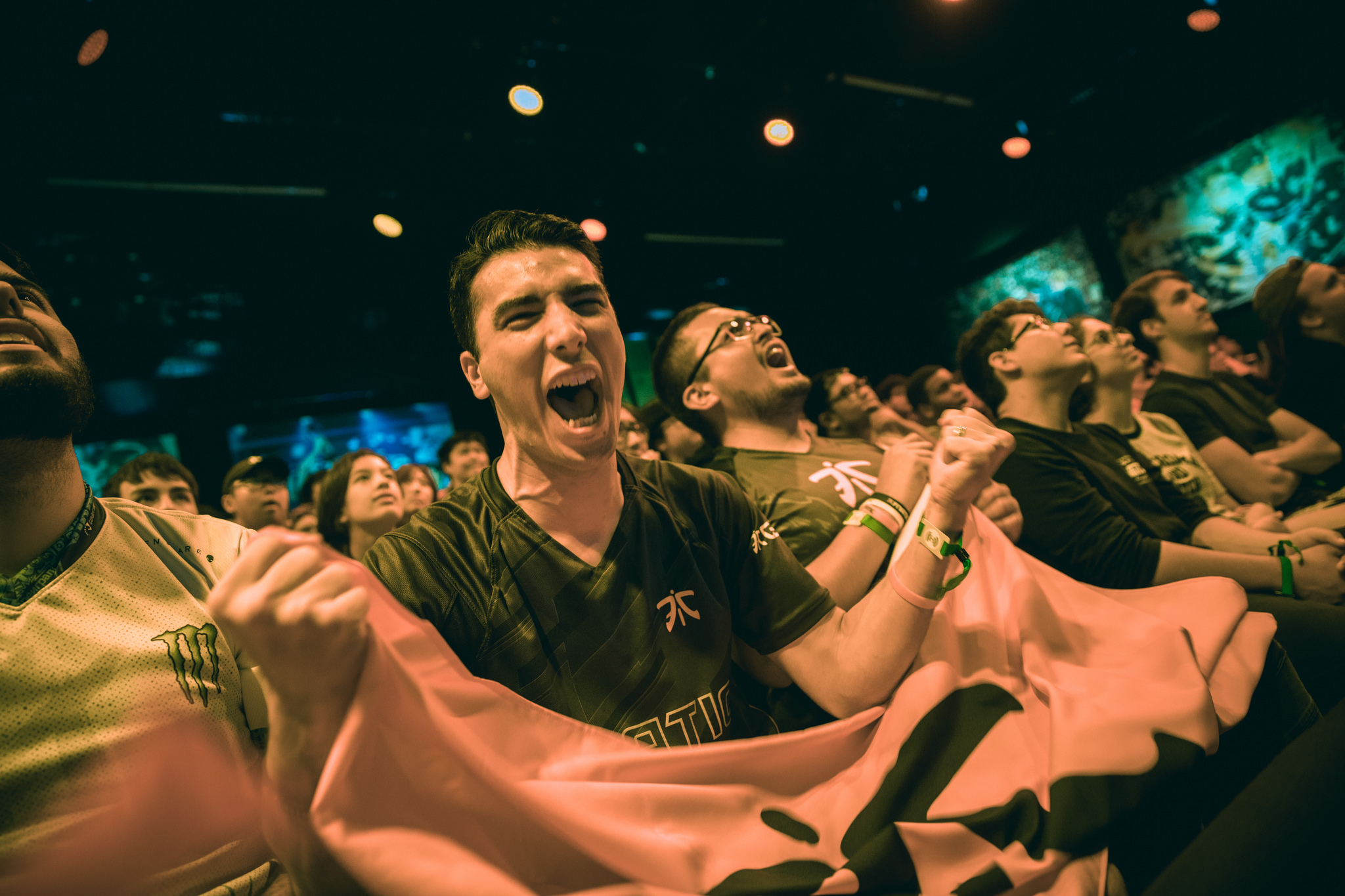 In an extremely unique relay-race style best-of-five, the EU LCS bested their NA LCS counterparts to take home the Rift Rivals trophy. Fnatic sealed the deal by crushing Echo Fox in the fourth game of the day, advancing Europe to a 3-1 record in the relay and ending the tournament.

Just like most of the other games in this week’s tournament, which was definitely the most important international event of the year for both regions, this game was a total smack. Echo Fox held on through jungler Joshua “Dardoch” Hartnett’s hero plays on Evelynn for a time, but ultimately, the game wasn’t even close. Fnatic played on another level.

By the end of the final round, Fnatic racked up over triple Echo Fox’s kills, as well as many more towers, objectives, and gold. On the bright side for Echo Fox, this game, as well as the rest of their matches this week, shown a spotlight on their biggest weaknesses, which will hopefully make them a bit easier to improve upon when they return to the NA LCS.

Echo Fox play extremely recklessly. They seem fully aware of the mechanical talent of some of their players, including Dardoch, former SK Telecom T1 top Heo “Huni” Seung-hoon, and mid laner Kim “Fenix” Jae-hun. Unfortunately, this leads them to force aggressive plays around the map, oftentimes at very unnecessary times or without considering the fact that their opponents have a read on what they’re planning.

Today against Fnatic, that weakness was highlighted to the extreme. Near the end of the game, Huni had an abysmal 1-6 scoreline, and Fenix sat at an even worse 0-6 as Fnatic knocked on their doors for the final push. Dardoch had made some impressive plays earlier in the game, but he had four of the team’s six total kills, which is never a recipe for success.

Throughout the tournament, Echo Fox also failed to comprehend the now-popular gold funnel strategy. They fell short while attempting to pull it off themselves, and they often faltered against teams that wielded it. In today’s game, Fnatic didn’t use that sort of strategy. In the end, though, they didn’t need to. Both Rasmus “Caps” Winther’s mid lane Ryze and Paul “sOAZ” Boyer’s bot lane Swain performed incredibly, and Echo Fox just couldn’t keep up.

It was a rocky showing for NA at this year’s tournament, and it proved that the region’s best teams have a lot to work on if they want to stand toe-to-toe with Europe at Worlds.